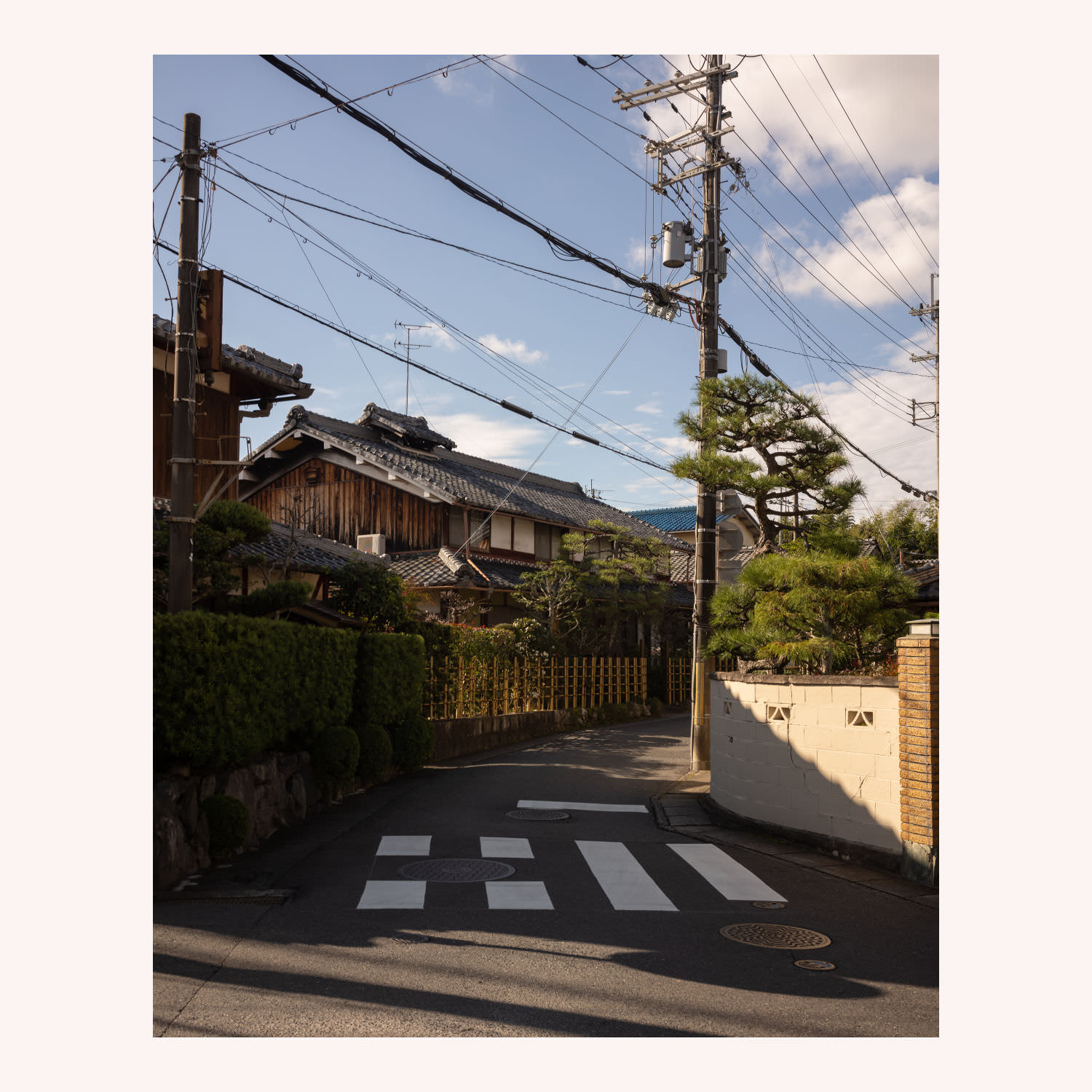 The Year in Walking, Ridgeline 2020

The first mention of COVID on Ridgeline (this very newsletter you’re reading, written by me, Craig Mod) was in early March in “Walking the Hagi-Okan”:

Of course, the “beer virus” paranoia was peaking as we walked. Folks definitely side-eyed us as potential vectors. Yamaguchi Prefecture is still sans-virus. One inn tried to cancel on us but then suddenly “fixed” their “reservation mistake” once they found out we were based in Japan and spoke the language. The vibes have been a bit weird but most shops and inns are doubly grateful for our patronage. And, honestly, even if travel in the country wasn’t a bit touch-and-go, I don’t think there’d be many folks on the paths we walked.

At this point spectators had just been banned from the sumo tournaments and, with no lack of befuddled awe, my walking buddy John and I watched those empty stands on the TVs in our inns. Everyone still called COVID “the corona virus” and it all seemed a bit disproportionally hysterical. Ha — little did we know.

In January, before that Hagi-Okan walk I went on a fascinating trip to “Obama, City of Saba” with a poet and a chef. And a few weeks later, I wrote what would become the seed for the introductory essay to Kissa by Kissa — “The Rigor of Process.”

After a call with Kevin Kelly, I realized that although I had mentioned walks as platforms, or tools, I hadn’t explicitly written that idea up. Thus, the essay, “A Walk is a Tool and a Platform,” which also has a companion talk that I gave at Figma’s first user conference in February — “Two Books and a Long Walk.” I’m pretty pleased with how that talk came out!

There were a few Ridgeline pieces this year that felt like potential chapters pulled from novels. There was “The Silver Mine with the Dog” and “Walking in the Age of Corona,” written still early in the Spring lockdown and one of my favorite Ridgelines of the year:

The weather does not know our woes, it is perfection — warm in the sun, dry, cool in the shade. A sweater and light jacket is enough. On the uphill you’ll take the jacket off. The days stretch. Good light until 6pm. The sky still winter-clear, Mt. Fuji huge by degrees and smaller by other degrees in the distance — the optics of that mountain will forever confound me. Have the ground rise or fall just a few meters and the whole vision transforms, shrinks or balloons.

What do the kites know? The financial markets, like time machines, now reverting to years past. The children, bringing us back to Showa. There is a buoyancy outside. It is odd, feels borne of denial. But denial of what? The light from above is so sharp and bright, and the sky so blue, and those kites feel more and more outside of time, playing and hunting for doughnuts, looking and not judging and not knowing everything but probably knowing enough. Even when the doughnuts are all gone, they’ll be fine. They’ve certainly seen plenty.

And continuing in that general narrative vein is “Fish and Chips:”

The rest of the day was largely uneventful. The clouds and haze broke and the sun was bright but not soul crushing as it can become in August. It felt life-giving. On little breaks in parks and cafes I read the entirety of Phillip Roth’s Everyman which is as beautiful and frustrating and heartbreaking as you’d imagine. I flip-flopped down picturesque stream-flanked back lanes as elementary school kids were let out of class, and watched them walk in zig-zaggy lines down the road and thought about how adults are so point-to-point specific and children try their hardest to stretch out their walks home, ducking into little nooks in the entryways of houses and stone walls, poking each other, tugging on tree branches, yelping with their little leather German backpacks bopping behind, all the while being without any explicit adult supervision, trusted to get home and trusted not to be messed with by anyone along the way. It’s as heartening a thing to witness as you’d imagine.

We launched a book! Kissa by Kissa! This was the obvious cornerstone of 2020, was arguably the thing all Ridgelines had been building up to.

And celebrated its extremely successful launch with a summer bike ride along a river in the middle of the night.

I recounted a moment of temporary insanity where I told a Japanese person that I was “a famous journalist” and more specifically John Jeremiah Sullivan. This is after they greeted me with “Hello! Are you an ENGLISH TEACHER?”

In September I finally went on a trip, left my home base, headed up to Kanazawa to survey the tourist-free landscape. I paid a stout woman to walk on my back, ate golden ice cream. It was glorious. And inspired me to get to Kyoto as well, which I did, and then never got around to writing up that trip, though I have many notes.

By that point Kissa by Kissa’s first edition had sold out, and the second edition was in production. I was fully committed to starting a long walk come November 3rd, the day after my birthday. In thinking about one of the many purposes of these long walks, I wrote up “Self-improvement and the Big Walk,” built out a little Airtable + email-based platform, and invited you all to “Come Walk With Me.”

Which thousands of you did! And, boy, did we walk. 630 kilometers along the Tōkaidō to Kyoto. I published a Ridgeline-esque essay every single day, and you sent in thousands of responses via my little system.

I also shot 53 binaural “views of the Tōkaidō.”

It feels odd to say, but the pandemic accelerated so many things for me — a doubling down on committing to walking in Japan (by dint of not being able to go abroad) and a renewal of commitment to bookmaking, a commitment I had let wane in recent years. I also became intimate with the walks in the mountains behind my home in ways I’d otherwise never have done.

I’m finishing the year feeling exceedingly grateful for having this wacky little platform about walking over in my nook of the internet, and for all your passionate walking support over the months and years we’ve been on this journey together. To everyone who bought a Kissa by Kissa — a billion thanks. And to all the SPECIAL PROJECTS members out there — a billion more thanks for providing the foundation upon which all this is built. If you’ve enjoyed this newsletter in 2020, and aren’t yet a member, please consider joining.

I’m going to — dare I say it — take a break from Ridgeline for a few weeks. We’ll be back January 11th. In the meantime, I need to catch up — catch up on processing and synthesizing the Tōkaidō walk, and properly planning 2021.

Wishing everyone a great end of year. Go for a (responsibly distanced) walk nearby, leave your phone at home, notice closely, and see you on the other side.
C

We’ll cap 2020 with this fellow walker bio, which, I must say, is a paragon of bio brevity and beauty:

What I like to think is my earliest memory is a picture of a walk in the forest south-west of Paris. It might have been autumn: the late-afternoon light filtering through the trees, some leaves falling. I was in a stroller, looking up in wonder.

This essay is from the Ridgeline newsletter, mailed out December, 2020. Thoughts? Email me@craigmod.com.

103
Welcome Back to Our COVID Loop