Textures Along a Quarantine Path

In theory, I’m Craig Mod. And in theory, this is the Ridgeline newsletter, which, in theory, you signed up for when, in theory, going outside was still a thing.

This week’s edition is simple, just some photos from a stroll. One of the reasons I started Ridgeline was to post “uncool” photos. And I feel like I haven’t been doing enough of that. So here we go, snatches of a route, textures, light that caught my eye. The cherry blossoms are peaking and it looks like a huge storm is dropping on Saturday. Relief. If there’s ever been a cherry blossom season we need cut short to dis-incentivize group hangs, this is.

Tomorrow, however, looks to be beautiful, and I suspect many of you are stuck inside, so I’m going to lead an Explorers Club members-only “Pop-up Walk” — Pop Up Walk 002 — from my backyard. It’ll start at 8 a.m. JST, 7 p.m. EST. I’m going to take us on an approximately 10km loop in the hills of Kamakura, Japan, behind where I live. It’ll be “broadcast” somewhat live on Instagram under a secret account. And then posted in full on YouTube at the end of the day, under a secret members-only URL. The walk is set to take about 3 hours in total. If you are interested, join the Explorers Club (monthly or yearly) and you’ll get access to the Instagram account and YouTube video.

Japan is odd in that Japan is not behaving like the rest of the world — both in terms of what Covid-19 is doing here, and in terms of sheltering in place. I’ve taken the stance that removing myself from the equation is better than risking being in the equation, so while most of the country is frolicking within spittle distance of each other, I’ve opted to hide in my studio and emerge just for groceries, runs, and these (very isolated; I didn’t see a single other person the other day) walks. (That said, considering the unpredictability of things, I wouldn’t be surprised if the whole country was locked down tomorrow.)

As I wrote about last week, my daily walk goals have been to take different routes, alleys, paths each day. I want to come out of this (where “this” is the existential dread-bubble we’re all living in) with

Two days ago I found a new path, and boy was it fun. Out, alone, brisk air and sunshine that still hasn’t decided if it’s spring or winter. These low-stakes explorations make me feel like I’m ten years old in the woods, expanding / filling-in block-by-block the internal Zelda map we all carry around with us.

And so shots along that path, a break from self-quarantine. Click/tap for higher-res. 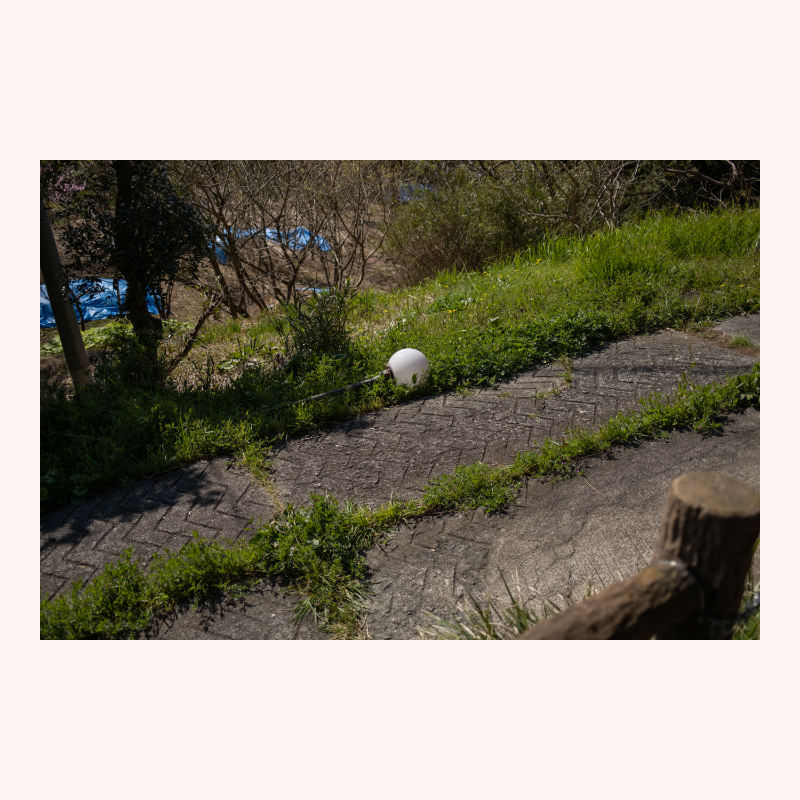 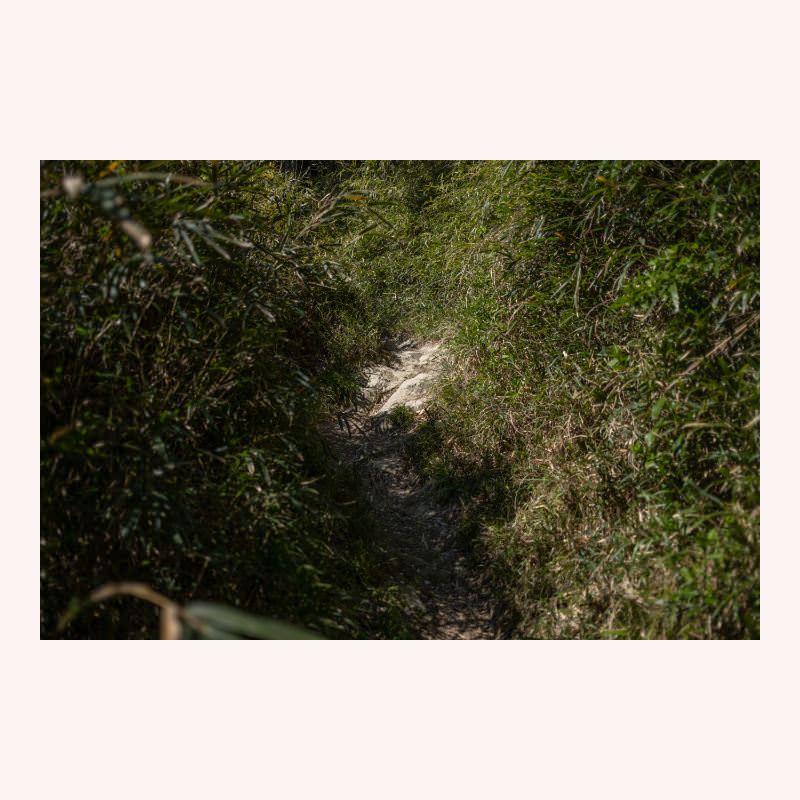 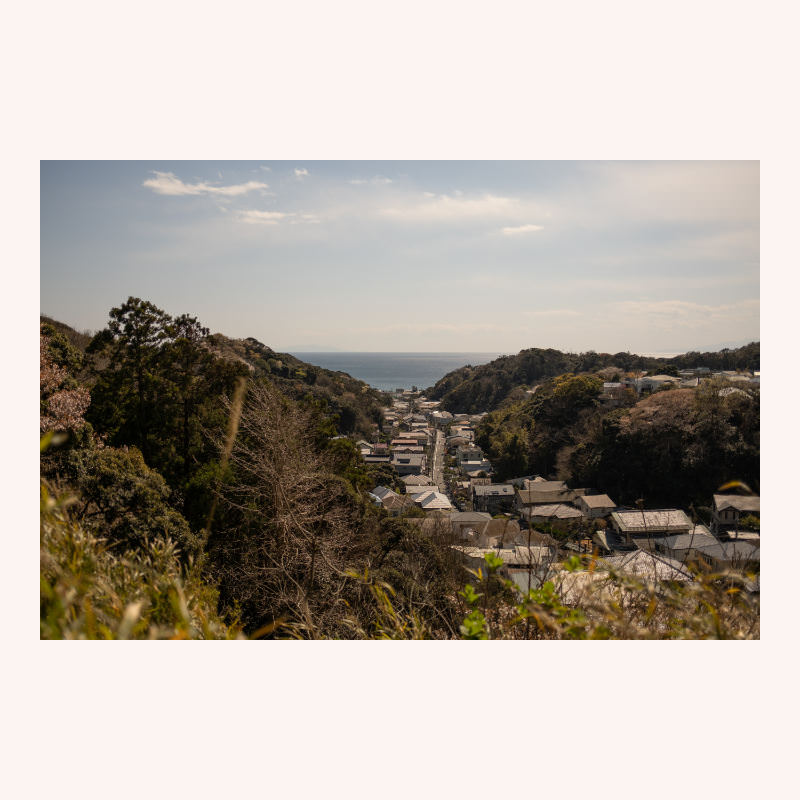 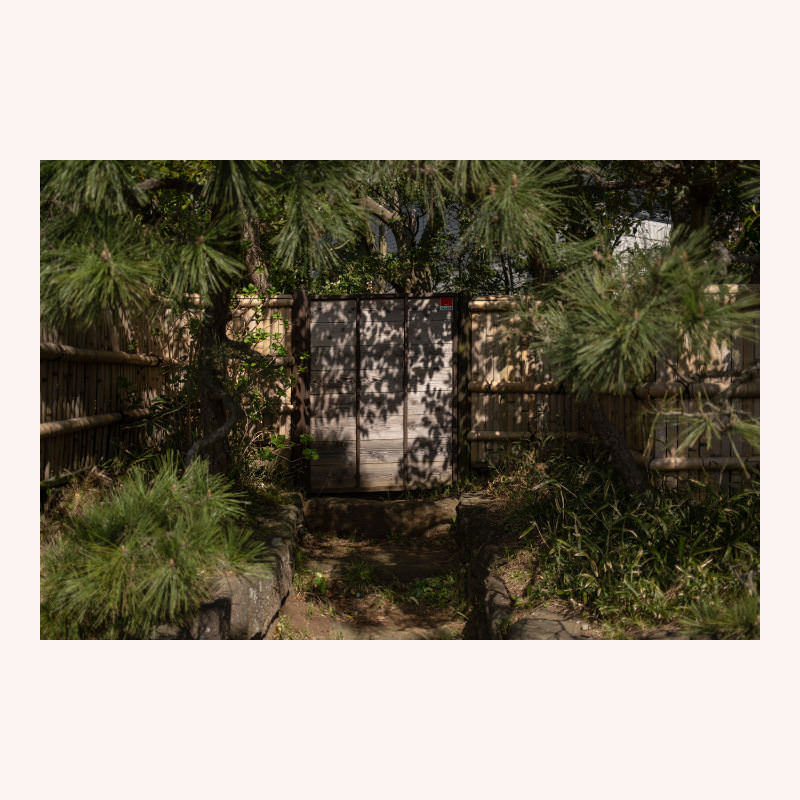 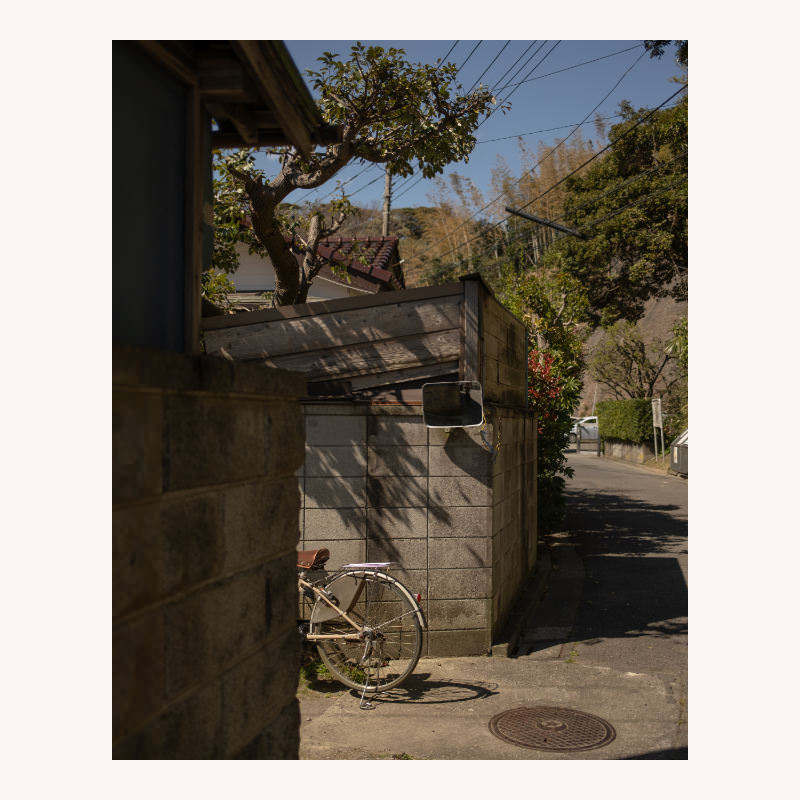 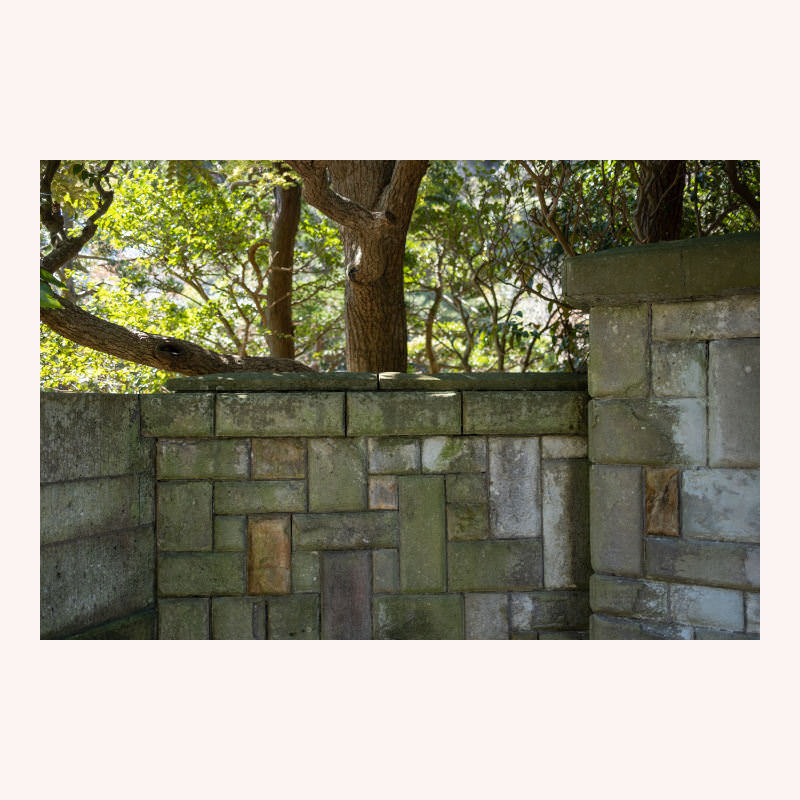 And Fuji, because, Fuji. Did I gasp — audibly? Oh, yes, a gasp was issued; this photo doesn’t do justice the surreal framing of the real deal: 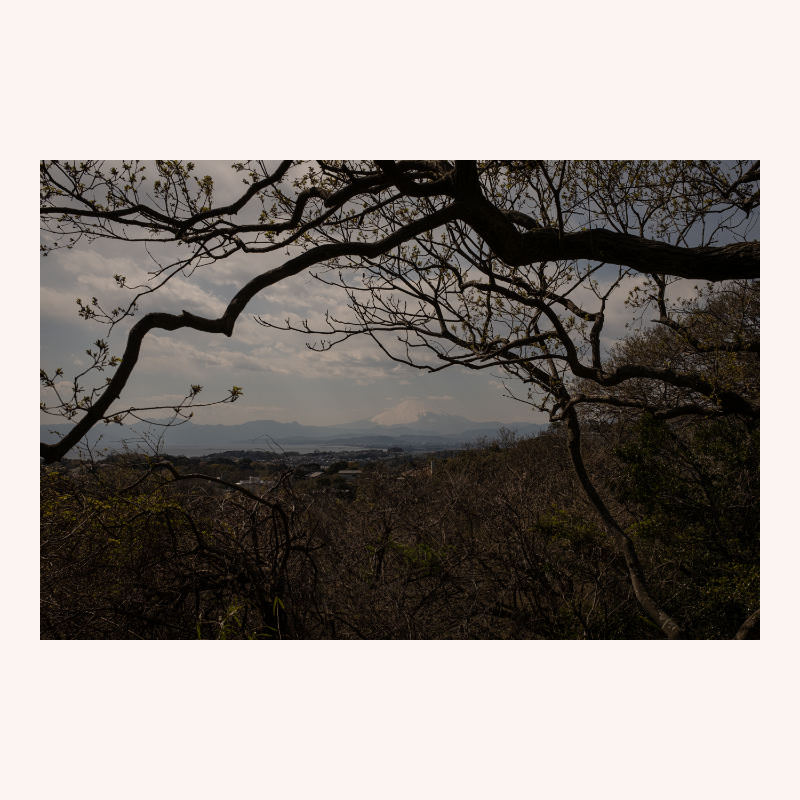 “I was born in the English Midlands and I’ve been in the middle ever since. It’s a good place to be, I don’t like edges.”

“First I walked to make sense of urban spaces, every footstep strengthening my orientation to a new place and tuning me in to the distinct rhythm and flow. No longer an urbanite, now I walk to get lost inside my own head and have a time to filter out the noise. “

This essay is from the Ridgeline newsletter, mailed out March, 2020. Thoughts? Email me@craigmod.com.

063
Walking in the Age of Corona