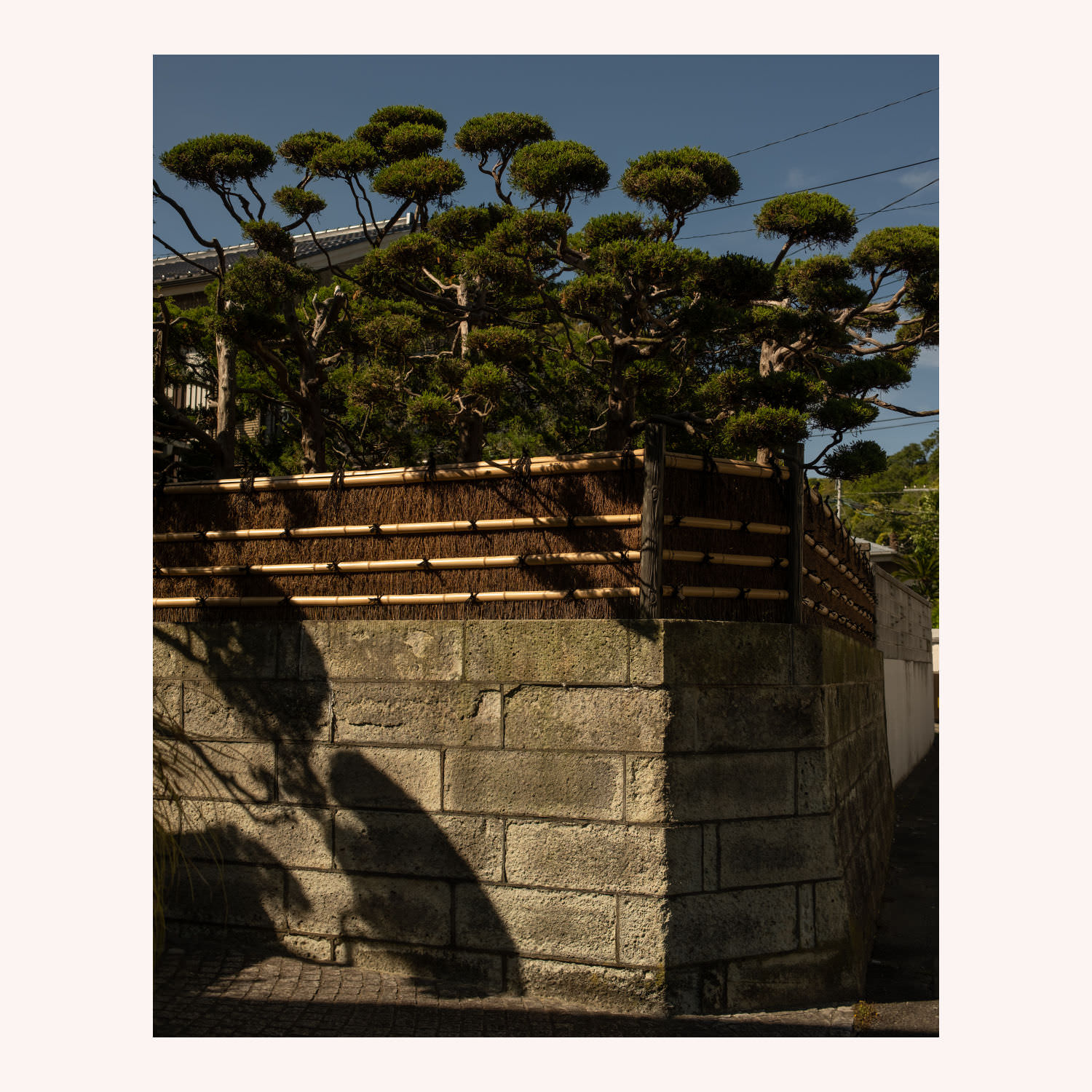 A Book from Pizza Toast — Part 3

To make a book about a walk I find myself awash in books. Every day or two a new book arrives from somewhere — usually used (if possible), usually ordered a while back, almost always a recommendation from a friend. I need these books to steal ideas from — ideas of production, layout, editorial design, image sequencing, tone, binding options, paper types. (Normally I’d be at bookstores, the library, grabbing books from stacks, surreptitiously photographing, making notes but … you know.)

A buddy of mine is involved with making movies and his quarantine time has been spent immersing himself in film. Just inhaling it. He was already well-watched but now he’s on another level. I get messages every few days with more movie recommendations; classics, genre jumps, internationally well-known films and brilliant bizarro deep-cuts. All worthy of analysis, a close eye. He keeps an excel spreadsheet, timestamps, is fastidious. It is a job.

I did a video call today with another friend, an artist, and he showed me the Notion document he’s been updating during quarantine — it’s loaded, brimming, bursting with inspirations, experiments, essays, snippets, drawings. It’s downright impressive, kinda daunting, honestly. Rich and lucid and playful. And only the smallest sliver is or will be made public.

Basically: Behind any impressive piece of “simple” art or creative work is a mountain of digested and integrated sludge. (Sludge both good and bad elucidates!)

So I’m trying to (even more deliberately) embrace this mindset of osmosis in Pizza Toast land. If you’ve ever worked on a novel — like, really lived it in a dense, manic, fellowship sort of way — you realize everything begins to inform the novel. Anything you see or hear in the world can be slotted into the mirror world of your mind, has relevance for some character or backstory. It does feel mildly insane, numerological in a way, but it speaks to our built in modes of and proclivities towards pattern recognition. (Where is this so-called novel of mine?, you may ask — well, it’s in a drawer in a chest at the bottom of a lake in a dark forest, but the spirit is also all over my newsletters in drips and drabs.)

Last week I had two great meetings with printers. As I wrote (in the postscript): “… it’s nice to feel that shared high of the excitement around a project.”

The first printer was smaller, more indie, with a focus on photography books. We met on the second floor of their warehouse. I wore a mask, the other guy didn’t. Eh, lockdown was almost over (we’re all exhausted). We talked for two and a half hours. I finished the meeting soaring, chemically energized, and felt like I could cancel the next one.

I didn’t, I went — it was good to see the contrast. That second meeting was in a gleaming skyscraper where I had my temperature taken with a laser and we sat in the giant building’s lobby, the three of us masked up, and picked apart books.

Both printers are capable but I am inclined to go with the smaller printer because they seem to “get” what I am trying to do. The first meeting felt like a partnership. The second, like I was a client. Sensible, considering how small this job is. (Just 1,000 copies; the bigger printer is known among limited-edition fine-art book publishers, even though they also print manga series’ like Kimetsu no Yaiba by the millions.)

I got quotes for various materials, beautiful, sustainable, environmentally-friendly papers. The quotes look good — aligned with my expectations. I’ve done this before — I’ve produced / designed / co-published a dozen+ books over the years. Which is not many, but enough to know enough to get in trouble, and know that a good partner on the lookout for my missteps is key.

Finished a round of edits with Tyler, the editor. Feeling glad he’s on the team.

The last few days I have been in type-research mode. I have been using the same typefaces (Fedra variants) for decades and feel like this project — this series — should be, typographically, a break from the past. I love Fedra but it also draws attention to itself. So I’m bugging designer friends for pairing suggestions, doing dummy layouts, printing stuff out, trying to whittle the billion variables down to a few million.

I’m going to run a members-only book-design livestream next Tuesday (June 2) morning Japan time, Monday (June 1) evening US time. If you want to watch (ask questions, bug me), just sign-up to become an Explorers Club member. Monthly or yearly, both get access. I’ll send a livestream link out in the next few days. It will be archived for members if the timing doesn’t work for you.

The goal on Tuesday is to layout the whole book in broad strokes. And then meet up with the printer once again the second week of June with a nearly print-ready document to do some final materials analysis. They want to see the kinds of photos I’m using and the balance between image and text before we place our paper order (the most expensive part of the book, natch).

So things are moving. Japan is largely “out” of emergency. Will there be other corona spikes? Probably. Who knows. Just: Heads down, be smart, wear a mask, don’t go licking the handles of grocery store carts. There’s so much work to be done and so many decisions to be made.

One of the problems with getting all this inspiring stuff in the mail is I’m already thinking about my next book, next project, next big walk. My own Notion-esque (an NValt plain text file) collection of notes. I have the latest copy of Papersky magazine sitting here and they’ve mapped a giant walk around Tokyo via trees: The Tokyo Tree Trek. I love the framing. The mind reels with possibilities.

For now, while the world is still a little bit quiet: build out the system, the template, the process.

Thanks for following along; more walks to come, and with that, more documenting, exploring, and playing with their form and forms as physical objects down the road.

“I learned to walk in Charlotte, NC. I mastered the art “back home” in Cork. And so im tonally mid-atlantean and culturally adrift.”

“… A few years later, I got a job as a trainer for a new computing program my company was implementing, and was sent all over Europe to train the staff of our shops. After that, I thought I would travel my whole life, living in hotels and airports. It was only a one year mission, though, so I didn’t, but then I became a bookseller, which I am still today, and books are a mean to travel as well. One of the best, actually. So reading, and walking with no other purpose than getting lost in an unknown city, to mix with the real people.”