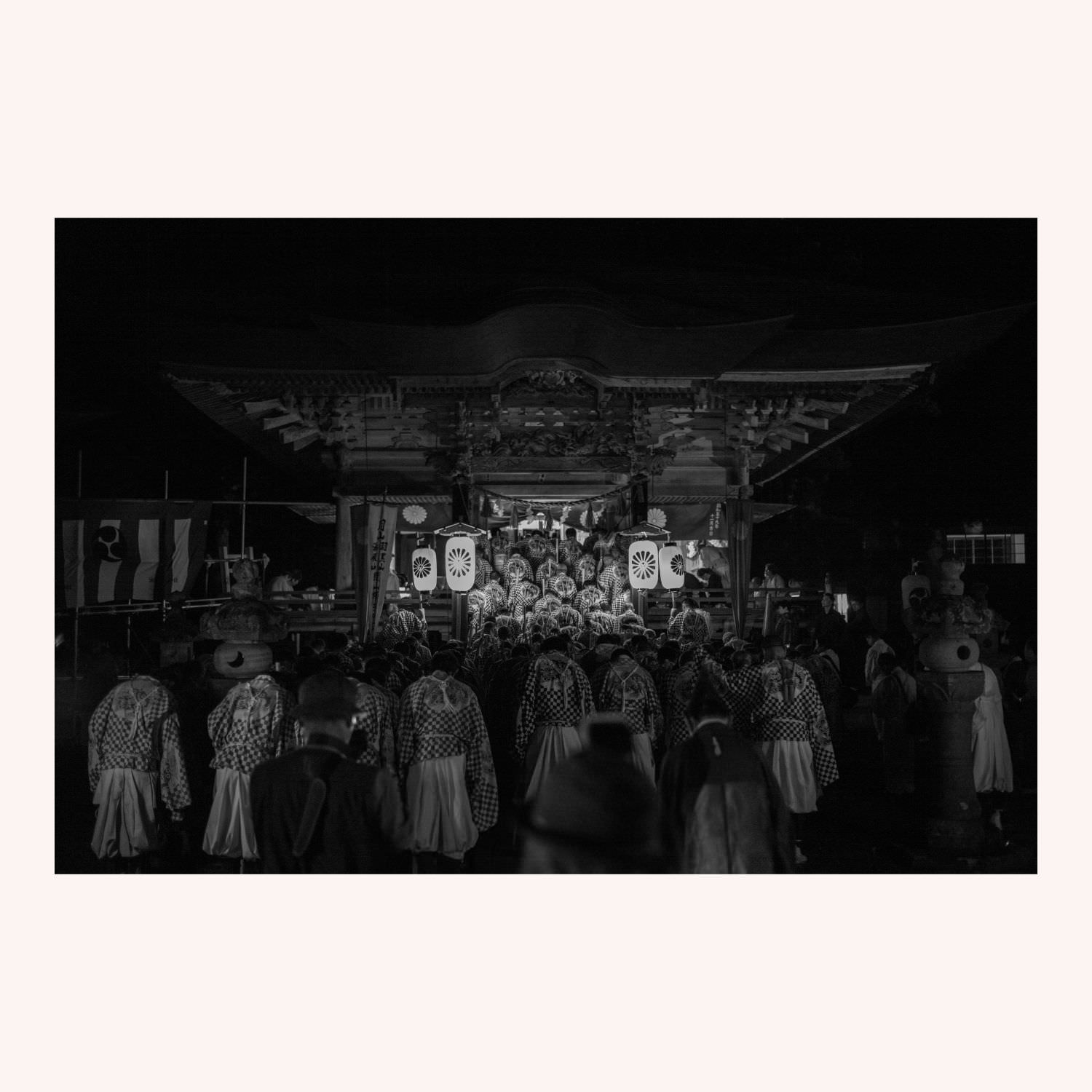 Ohhhh you wonderful walkers, you —

I’m Craig Mod, and this is Ridgeline, and about a thousand more of you have subscribed in the last week or so — probably via my Kissa by Kissa book campaign. Welcome! I am blown away by the interest in that book. Thank you for your voracious support. We sold out in about 48 hours. That’s nuts. Right now, the focus is on fulfilling, numbering, and signing this first edition. We’ll look at a second (unnumbered) edition later in the year. Ridgeliners and SPECIAL PROJECTS members will be the first to hear when it’s available.

Anyway, last week was wild — emotionally and physically; I basically didn’t sleep for four days — and so I scheduled some post-campaign big-time alone time. Much needed. And for a brief moment, I celebrated:

There’s a ride I like to do come summer in Japan, when riding in the afternoon is foolish (and walking is borderline suicide). Around 6 PM I leave my airflow-optimized abode and head out and ride fifteen kilometers to a little spot that’s good for working. Even at 6 it’s still hot. Still stifling. You can still feel the swelter of the afternoon sun radiating off the pavement. But that’s not the part of the ride I love. The part I love is the return ride, the 10 PM ride back after having put in a few good hours of evening work.

I’ve owned many bikes over the last twenty years, but my odd little orange Moulton is one of my favorites. Made of thin steel bars, it looks like a geodesic bike, with ingenious suspension in the front fork and a little rubber nub in the back to allow for both extremely high-pressure tires and a smooth ride. The smoothest ride. It doesn’t glide, it floats. The bike hovers. But has speed. It flies. It set a human-propelled land speed record many years ago. I converted mine to a well-geared single speed with a coaster brake. The coaster brake has silent pawls. It is stealthy. The whole thing is a deceptively simple machine, perfectly tuned for delight. It always makes me smile, this goofy little bike.

And so at 10 PM the ride home begins. I snake down quiet, tight, suburban backlanes, past houses of every type and small shrines and temples. But the part that really gets me is the river.

The river runs from Fujisawa to Enoshima and on the return trip, the Enoshima lighthouse acts appropriately as a beacon in the distance. The other night, the moon fought through hazy cloud cover, and the river water looked stage-lit. There’s a path along that river that runs for miles and miles. At 10 PM it’s empty. Just me, on my orange bike, total silence, floating through the soup that is the air of August in Japan, air that even at 10 PM is as soupy as you can imagine, more soupy than even in the afternoon since the humidity rises at night. My bike has a beautiful little German-engineered light and dynamo hub on the front wheel. Totally silent in operation. It lights the path (which is otherwise unlit). The river glints. My presence is nothing more than a gentle rubber-on-cement hum. Every now and then a fish flies up and out of the water, splashes back down with a thud. Bridges bisect the river at various intervals and one of them carries the Enoden, a small local train, and as you hover alongside the river, the fishes flopping, the air like soup, the lighthouse marking the way in the distance, every now and then a train will trundle past downriver and you’ll catch a quick glimpse of a few heads, yellow-lit from within, and the rough reflection of the cars in the water.

It doesn’t last long, but there’s something close to perfection about this moment along the river. A kind of true, almost transcendent disembodiment. To the right of you is the river, and to the left of the path are tightly-packed homes, just a few meters away. Their lights are on, windows open, and as you hover with some great speed through the thick soupy night, you catch the sensation of lives being lived — TVs on, late dinners being had, the sound of water running for showers and splashing in baths.

All pieces are necessary — the way the bike is constructed, its engineered self-silence (almost a kind of self-erasure), the feeling of the air made palpable as it enters your lungs, the soft lights in homes, the rumble of the train, the splash of the fish, the twinkle of the river, the lighthouse pulsing off towards the horizon, and the weight of the big sky up above it all — to experience this smallest of passing joys, a joy that tunnels its way down your spine and through billions of axons and into all the dendrites from your tips of the toes to your scalp that delivers just one, simple message: Yep.

That was my celebratory gesture of selling through that first edition Kissa by Kissa last week — those few fleeting moments I hoped to find — and found — alone, hovering along a river path a night. Yep.

Not a walk, but of a walk. Those small moments are to be found all along a good walk. It’s foolish to mourn them — they’re as transient as anything — but once you develop an awareness of them, you get better at evoking them, at sussing them out of whatever landscape you may be passing through.

I’m still processing how quickly Kissa by Kissa went. I’m evoking no false modesty when I say I had never considered it would have sold so well, so quickly. It’s a nice surprise, but a surprise nonetheless. I’ve gotten many congratulatory messages, imploring I somehow celebrate. I don’t feel an impulse to celebrate. These sales are a welcome sign for a guy often working alone, a lighthouse on the horizon. A blip of light. And so I went to do my night ride and think about all the next steps and books to be made. And for a few moments along that path: Yep.

That was enough. It felt great. And now I’m back to work. Snuck in a meeting with the printer on Tuesday — before the country shut down for summer obon holidays — and we brainstormed for two hours about shipping boxes and fulfillment software.

I happen to be up in the mountains of Yamagata right now, reading and writing and editing, at a friend’s inn. Tomorrow morning we’re getting up at 5 AM to participate in prayers (outdoors, distanced, masked) at Yudono-san — a shrine on a mountain in the Dewa Sanzan cluster. Technically, these are secret prayers. I’m not allowed to write about them. Even Basho, the famed haiku poet, didn’t write about them some four hundred years ago. The photo above is from a nearby summer festival at Haguro-san. It isn’t happening this year because of COVID. It’s one of the few nighttime photographs I have. That moment above and my river ride would have been just about in sync, off by only three or so years.

I keep saying thanks and I mean it — thanks for all your wild, enthusiastic support. I know a lot of you who wanted Kissa by Kissa didn’t get a copy. (Heck, most of my friends and family didn’t get copies.) We’ll do that second (unsigned, unnumbered) run early in the fall once I am sure we have the process and logistics nailed.

“I’ve been walking more lately but paying more attention to the variety of that walking and changes in the landscape. A left yesterday often means a right today in the first few intersections in the neighborhood, last week’s flowers give way to this week’s buds. Learning to explore a little more: is that a trail in that break in the trees? What’s over that ridge? Working to build the habit of being observant and curious even if I’m “just” going along my street and back, not on a larger trek into the many woods and mountains here. Any walk is a good walk and also an opportunity to learn something.”

083
Kissa by Kissa by Book by Launch