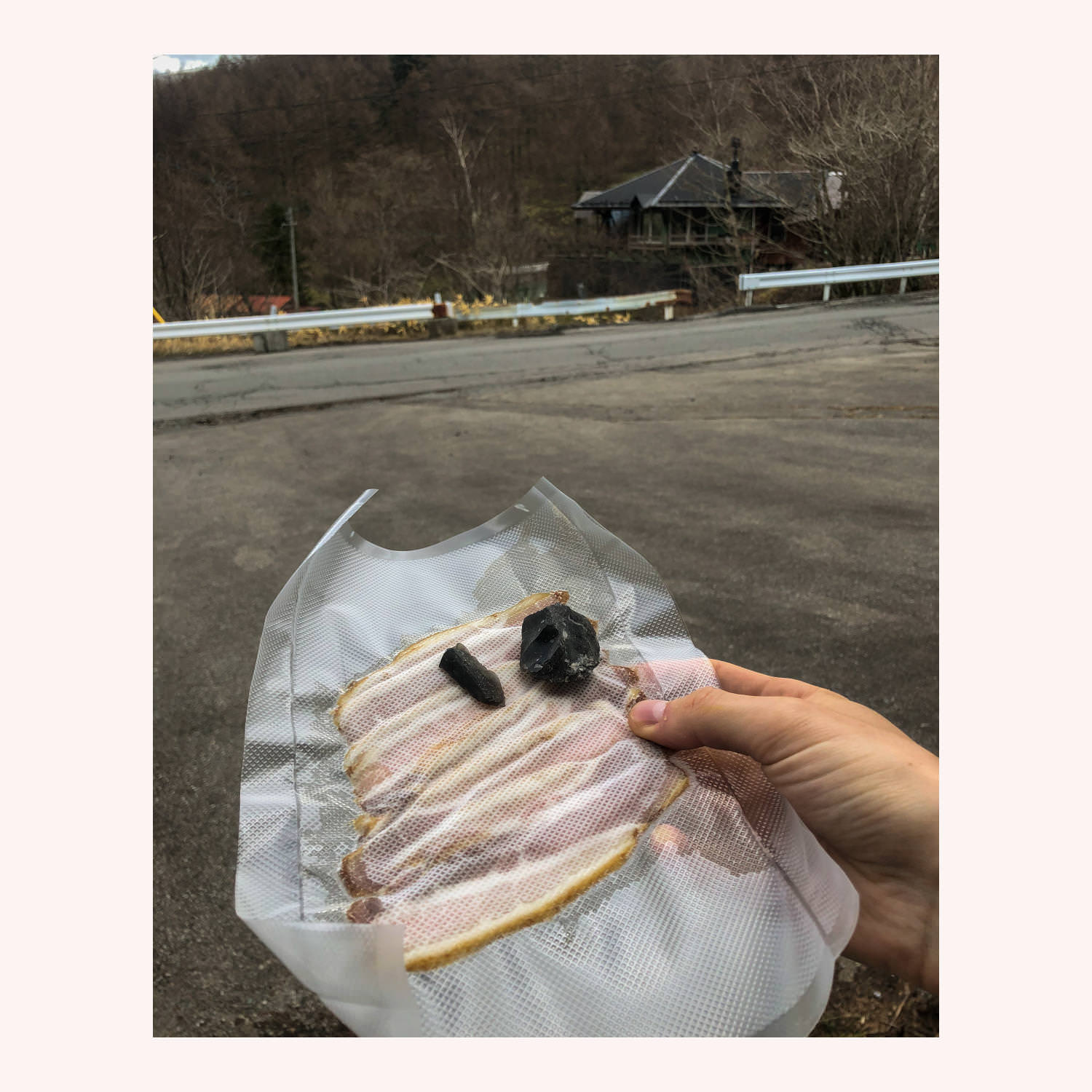 The Rigor of Process

Novelist and essayist Alexander Chee once told me that it’s hardest to write about something you think you know. This was in the context of auto-biographical novels. How you can miss the so-called soul of something — the fundamental heart of a story — by misattributing or underestimating important details you believed you had understood. To presume (or self-delude) intuition on a subject was to upend the rigor of process. And the rigor of process was where true story lived.

Alex had studied under Annie Dillard at Wesleyan and in her writing class she assigned a hometown project. You had to write about your hometown. With one big caveat: Assume nothing. The goal was to approach a place you thought you knew with a beginner’s mind. To study, research the history, peel back the onion layers of what you thought the town was. Invariably, most everyone discovered the story within the onion was much bigger, juicier, weirder, and gnarly than expected and that they had but a superficial relationship with their home.

I’ve now lived the greater part of the last 20 years in Japan. I came for Japanese university and stayed for reasons I may never fully understand. It’s the country in which I became an adult and it’s the place that laid the groundwork for the person I am today. I harbor a weird lower-middle class tri-state impulse to fight anyone who slights me, and yet would rather commit suicide than speak loudly in a quiet cafe. This bifurcation was seeded in Japan. It’s the country that makes the most sense to me even though it will never fully accept me as part of it. I am forever on the outside and yet willingly choose to stay here. I am adopted. The sensation of unbelonging — the tenuousness of connection without blood — permeates the life of an adopted person, and so perhaps having lived that allows me to feel a kind of comfort in the distance of life here. I studied Japanese at university but also spent my 20s playing jazz and punk rock until dawn in clubs across Tokyo. I spent a month hitchhiking across the country. I can gab with a farmer, mafioso, salaryman, entrepreneur, hostess, child, or grandparent with equal ease. With no small dollop of unearned authority: I thought I knew this place pretty well.

And then six years ago I went on my first real walk. I was invited by mentor and dear friend John McBride, a Japan scholar with a 40 year history with the country. We walked parts of the Kumano Kodō UNESCO World Heritage path for about a week. That seeded the addiction. We then walked the island of Yakushima. Then pieces of the Nakasendō. Shikoku. More Kumano Kodō, traced Matsuo Basho’s “Oku no Hoso Michi,” hit up some other ancient routes in Yamagata, and bits of the old Tōkaidō highway. In short: the simple act of walking Japan revealed to me that I did not know this country I called home. I didn’t know why the roads of today were where they were, didn’t know the nuanced differences between a Shinto shrine and Buddhist temple nor their history of syncretism, didn’t know anything of the flora and fauna of the Kii Peninsula or the forestry industries, had never really spoken with someone in the countryside, was barely cognizant of regional dialects or variations in rice (softer, sweeter, stickier) or soy sauce consistencies (thick to thin, dark to light, geographically dependent). I was a nudnik, a charlatan. These walks began to reveal all of that. Walking also gave me a meta purpose to my being here, activated linguistic and photographic and literary impulses. If you’re just tuning in to this newsletter: Since the fall of 2013 I’ve spent months out of each year walking (with 2019 being a banner year) — leading walks with Japanese and international guests alike, walking with John and our friends, or, more often than not, walking alone.

Folks ask me why I’ve done or am doing all this walking, and it’s for these reasons above and more still. Walking — I find more than cycling or driving, train hopping or running (all wonderful activities in their own rights) — forces you to unflinchingly engage with the cultural or human geography of a place, to step where others have stepped, often in the same way they’ve stepped, with similar fears and concerns and hopes and emotions, and to read their accounts on a kind of cosmic parallel timeline while doing so. I feel this every time I step out each morning of a walk, and feel it most acutely when I’m walking alone, where the contention is between myself and the road ahead, with no distractions to allow me to believe otherwise. Because, just when you think the walk has petered out, or you’ve exhausted the day’s reserves: It’s at the desolate crossroads of Solitude and Mountain Pass that a hermit will appear, gifting you a frozen packet of bacon and two pieces of obsidian.

And so, with so many thousands of kilometers now behind me I think I can say with some confidence, humbly adding a footnote to Chee’s distillation and Dillard’s teachings: If you want to know the story of a place, walk it. For to walk is to apply the rigor of process to place.

“Molded into shape on a series of military bases from one end of the United States to the other, then an adolescence in suburban New England, I discovered how to break the patterns through the dérive during a semester abroad in London. In the thirty years since, I’ve definitely fallen back into moving “forward” with an agenda on numerous occasions, but I’m not giving up yet.”

“I grew up in the hilly suburbs of a triste Central-European capital; those were idyllic times, the nearby forest was my playground, the canvas of my dreams. In these woods have I realized that walking is the only activity that brings me back to my physical reality and quiets my mind — walking is the last frontier, the means to travel to a world without narratives, structures, and words. Ironically the backdrop of my life is now the melancholy moors of the Northern German flatland, so I always, always long for the mountains. “

This essay is from the Ridgeline newsletter, mailed out January, 2020. Thoughts? Email me@craigmod.com.