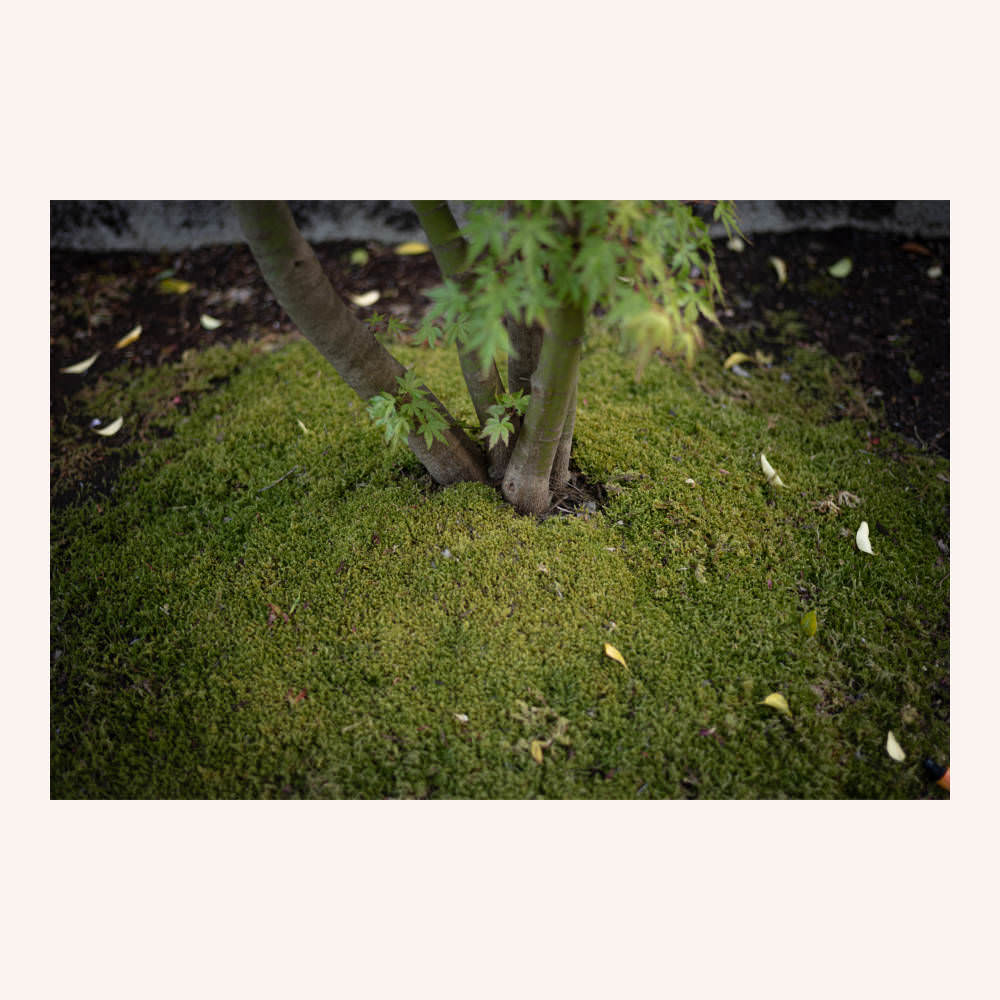 A Year of Walking, and Then Not

Three-hundred and sixty-five days ago I set off on a long walk. I was supposed to set off on an even longer one yesterday.

This was the plan: Seven weeks of walking, April through May, mostly alone along the Tōkaidō dovetailing into some new routes around the Kii-Penninsula. One small bit with a good friend.

But of course, I’m not walking. Like most of you, I’m sitting at home.

Yesterday brought freezing temperatures and torrential downpours to Japan. Mt. Fuji is covered in fresh snow. I sat in my warm studio working and cooking, video chatting with people I love, feeling guilty about how happy I was not to be walking, not to be setting out on that unseasonably frigid day.

Because — and I am so hesitant to say this, so hesitant to ascribe anything positive to the current situation because I know it’s anything but positive for many of you out there — on a whole this last month has been a critical intervention that I didn’t know I needed. A global forcing function to get me to just sit down. Be still. Shut up. Check on the moss. Is the moss OK? The moss is better than OK. It’s thriving. It loves its home, the moss in my garden, to which I had failed to greet with any alacrity these past three years. But now I greet each morning with a check-in: OK? Yep.

Years ago I moved out of the city to “live closer to nature” and to afford a studio-space full of light with room enough for a giant blackboard and bookshelves (my previous homes had stacks of books everywhere) and guests. An outdoor nook for moss. You know, the basics. And yet, since moving, I don’t think I’ve spent more than three continuous weeks here. Another talk, another event, another walk.

So I’ve been here. Like, truly been in this space. Present and enjoying its many positive qualities. Feeling shocked at almost having missed them and wondering why I seemed so skittish to do this earlier. And the nature around me? I’ve been walking isolated loops in the mountains behind my house (which I presented on Pop-Up Walk 002), photographing the same fences and horizons and caves over and over again as a kind of eyeball training.

As for work — I have been neck deep in processing this previous year of walking. The Explorers Club allowed me to generate an ocean of notes and data and photographs this past year. Finally — finally — the first ECSP (“Explorers Club Special Project”) is launching in a week: A mega writeup / travelogue / mini-web-book on my walk along the Ise-ji in December 2019.

I’ve done two members-only live-streams — six hours on one, four on the other — revealing how the website is produced. They’re pretty damn geeky, but also fun (?!), and the live-streams themselves felt like co-working spaces, bringing the slightest hint of normalcy to these otherwise abnormal days. (The streams are linked up in the members-only section on my website.)

The whole Ise-ji site is nearly 10,000 words. In and of itself, it isn’t exceedingly complicated, but it’s complicated enough if you care about details and user experience. I’ll probably do another live-stream post-launch for some Q&A around the project.

I’ve been writing and re-writing the introduction to the website. I’ll probably rewrite it yet again. But, for now I thought I’d share how it ends:

Allow me to end by emphasizing that this is not a guide, but it’s also not not a guide. It’s a collection of notes, tips, and “travelogue” entries about walking the Ise-ji route of the Kumano Kodō. I wrote this because I love the Ise-ji, and want you, also, to think: Damn, that looks like a fine hike.

So consider this a persuasion or seduction, a thing to bookmark and return to, for when you decide to give this walk a go. Consider it a playful dare, for when we can all go out and walk again.

“For when we can all go out and walk again” — a certainty with an uncertain timeline.

I think about the next long walk and feel a crazy warmth rising from my belly. But it’s not a longing — there’s no anxiety. Simply: I know this downtime is sharpening the senses, and when the time comes to once again set off across the country it’ll be all the ever more rich and spectacular and wacky.

Until then, there’s still so much work to be done and moss to be greeted.

“My first ‘long’ walk was in elementary school when I wandered off at summer camp for hours. I remember feeling as if I didn’t have a care in the world, until I realized I was horribly lost. I grew up to be bussing, driving, and biking and I still find myself rushing to the destination far too often. That said, I’ve found sometimes walking is the best escape from feeling lost I can get.”

“I started in middle America, followed the herd for for the first three decades. Something finally broke loose and I wanted more … for my kids. Spent the next decade in the Bay Area, and managed to travel the globe for work. I realized we’re in this whole experience together, regardless of where we call home. I’m back in the heartland of America, surrounded by trees and wildlife and people who matter.”