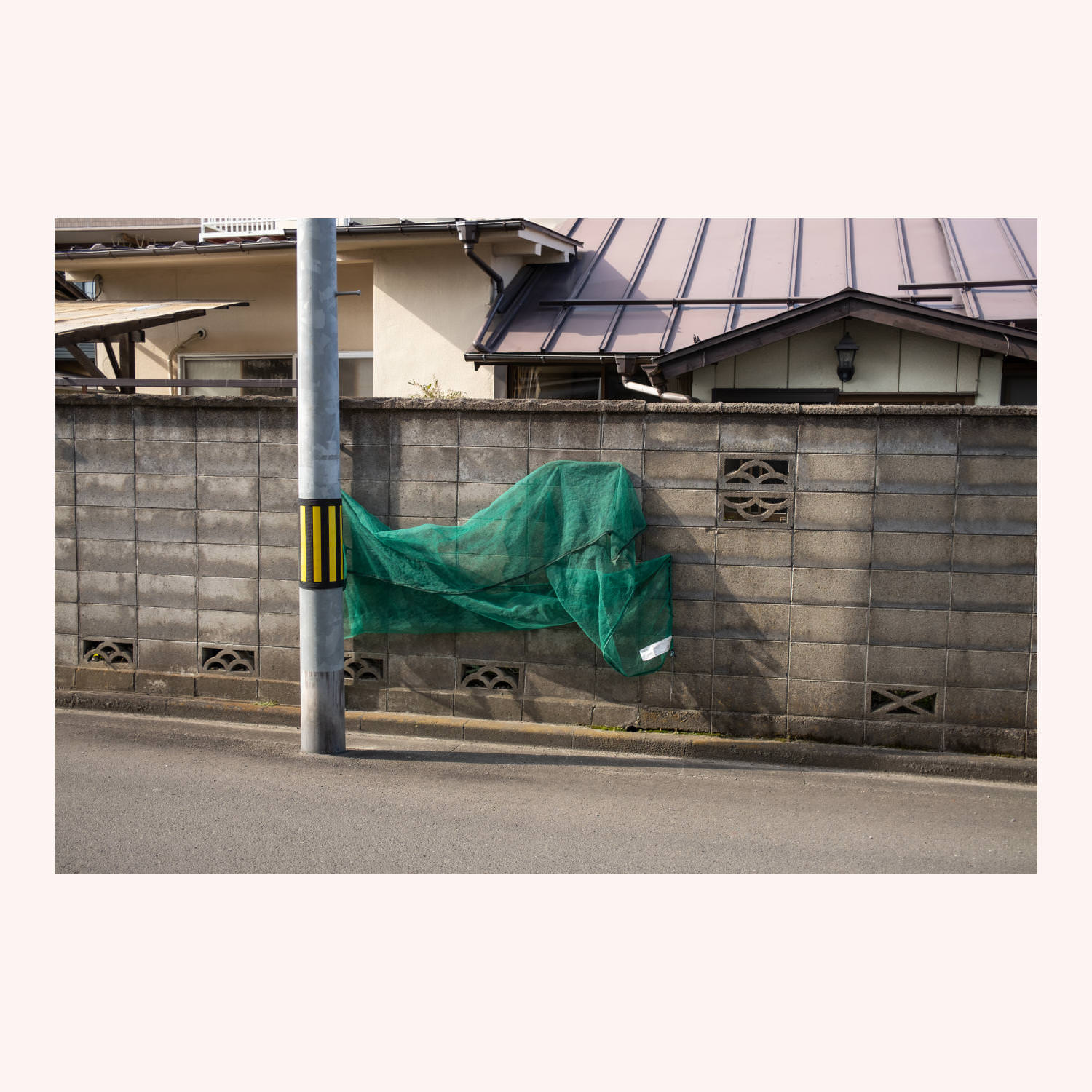 Joe Pera walks oddly. My discovery of Joe Pera’s walk was, like many things — online, offline, imagined — circuitous and nonsensical, ejecting me into a place you could say was the very opposite of a cursed image.

I was preparing to interview author Sam Anderson for an episode of On Margins, when I read his recent NYTimes Magazine piece about Hudson Yards. In it, he mentions a comedian by the name of Conor O’Malley. I won’t even try to describe Conor, since Sam does a fine job on his own:

If O’Malley is loud and obnoxious — well, that is the joke. He is the human embodiment of corporate messaging, which means that he is basically insane: infantile and grasping, every neuron pulsing with need. O’Malley roars with enthusiasm about Taco Bell commercials. He screams incoherently at helicopters, at businessmen getting their shoes shined, at the Christmas tree at Rockefeller Plaza. “Money’s a game,” O’Malley shouts, joyfully, to a man driving a Bentley, “and you’re the winner because you got the most points, right?”

So: Chaos. I watched the video in question and, as YouTube likes to do, The Machine recommended some more videos in a 4x3 grid. One of them had a strangely gentle looking young-ish white man tilting with a microphone, mid- standup performance. Joe Pera, said the title. He looked vaguely Mormon, like a Mormon take on Sex, Lies, and Videotape era David Spader. The image intrigued, it felt so off, so quiet compared to the din it was surrounded by, that I decided to click.

In the first very millisecond — millisecond — of his standup routine, I recognize: Parkinson’s. I watched my grandmother struggle with the disease for a decade and the details are unmistakable. The dude either has Parkinson’s disease or is affecting Parkinson’s disease. It seems that he’s playing a bit. The bit is that he’s a young guy pretending to be an old man telling exceedingly tame jokes in the manner of a very old man. His hands shift and shake, jangle around in his pockets. His voice quavers, stutters. When he sits he sits fingers splayed on his knees and rarely raises them, as someone with Parkinson’s might do to minimize the appearance of the disease.

And then he walks: Stiff legged, as you become. Knees no longer bending, duck-footed, unsure.

But here’s the thing: I’m unexpectedly moved by his act. I (cautiously) love it. It is a tender and well-considered act. There’s a slowness and deliberateness to Joe’s deliveries that seem the antithesis of everything online or on cable TV. Maybe Joe’s just taking the piss out of us all, is saying country folk like his character are rubes, baubles to laugh at, but I don’t think so. The line he walks is precarious — Andy Kaufman meets Fred Rogers — but he somehow sticks the act.

What’s the O’Malley connection? Conor writes for and co-produces Pera’s show, Joe Pera Talks With You, sometimes appearing as a Pera anti-Christ. It’s all online, and any “US based” IP address should be able to watch it. Two seasons. Hypnotic, soothing, Lynchian, surrealist. What pushes it into uncanny valley territory is just how masterfully produced it is. Watch for the absurd attention to technical detail — sound editing, shot continuity, flashbacks. It’s just so goddamned deliberate.

And then Joe, with his walk. I was trying to imagine what the arch-rival of the Pera walk would be. It is the Cruise Run. Cruise, raised-chest confident, sleek, refined, thick hair, running through a life at constant risk. Pera, hobbling to his Buick, comb-over, shuffling to bother a choir student of his in the local diner, unsure but boundless in curiosity and earnestness. It’s that earnestness that is breathtaking. If Cruise impresses by the vulgarity of fighter planes and building jumps, Pera impresses by his total and somber devotion to understanding a Christmas tree or his discovery of The Who or the history of iron or the regeneration of his soul through a warm apple.

It’s nonsensical and beautiful. It is hilarious. Against all reason, it may make you cry. It feels like, perhaps, the most perfect video collection for Quarantine Times. What Would Joe Pera Do? (He’d probably be delighted to spend a few solid months in his “thinking chair.")

As I biked to the grocery store today to do some very masked-up socially-distanced vegetable shopping, I found myself considering the gait of everyone around town. Who else was living the Pera slowness? And with the whole world forcibly slowed down in synchronicity, how many of us are resisting or pushing against the fact that Normal Times are probably distant, and that no matter how much rushing you do, they continue, for now, to recede?

I thought about my grandmother, who herself was hilarious and became ever more hilarious and delicate the older she got and the more the disease progressed. There was a truth there, about the interplay of delicacy and humor. Joe’s sensibility and his act — especially the fact that it should be offensive but isn’t, is protected by its own committed aura — somehow taps into the power and pathos of the fragility of “the end,” far before it ends. It’s an impressive stroll — the walk of Joe Pera the character and the comedic glide of Joe Pera the social security number holder — and a reminder that milk poured into a glass is one of the top-ten sounds of all time, or that every barn is worth considering. We may be stuck at home, but there’s a doofy and delightful universe all around, wobbly gait or not.

“I grew up at the foot of the Shawangunk Mountains and walked them thoroughly. “

“I grew up ambling around our family farm in northern Minnesota. At the age of six I was taught how to set and place snap-claw gopher traps. Thus began my first “job,” wandering through the fields looking for gopher mounds, tapping for tunnels with a piece of rebar, and assuming that every other person in the world was doing exactly what I was doing.”