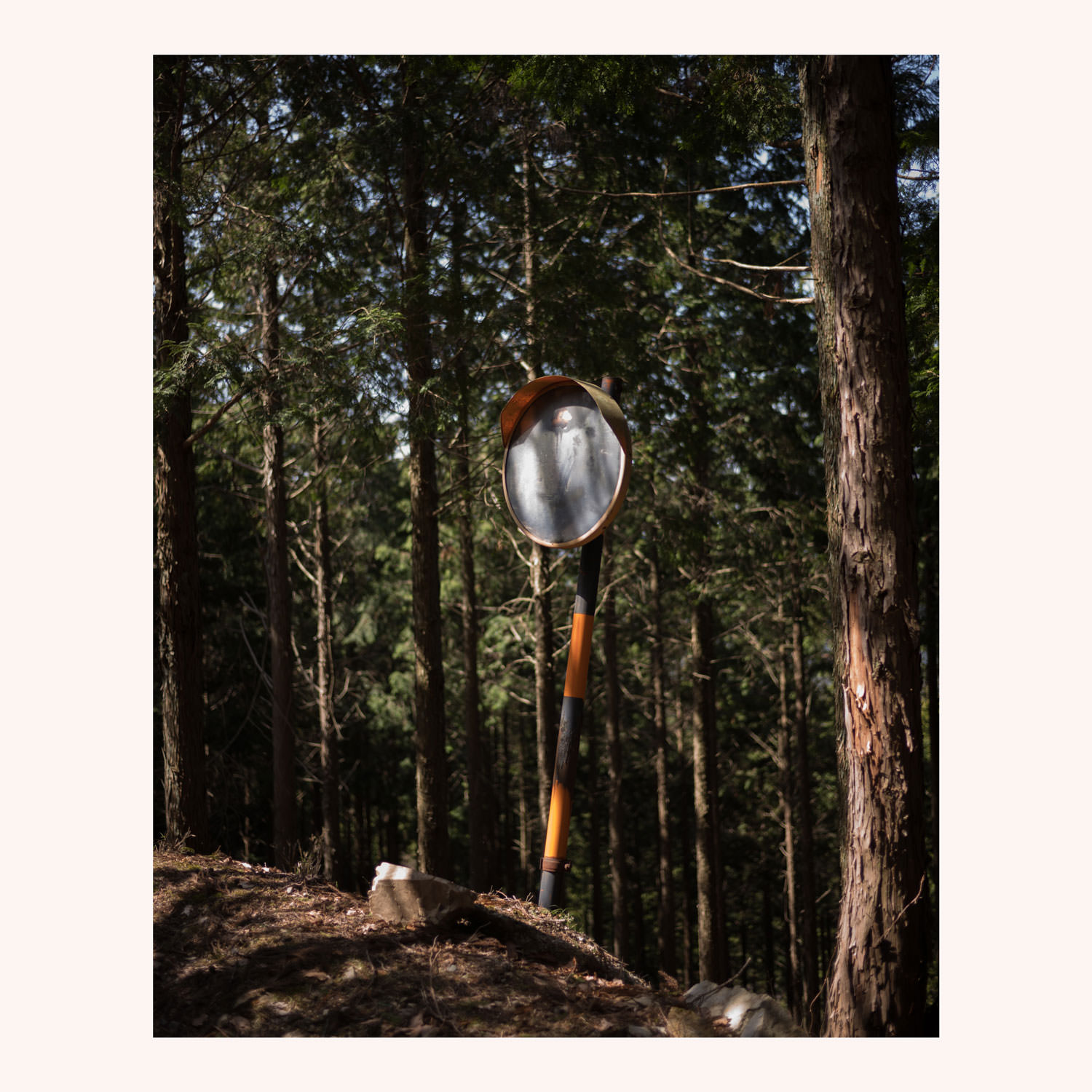 Boredom and the Long Walk

I’ve been thinking about the mechanics of steps and first steps because I’m planning a big walk. In a few weeks, if all goes well, I’ll set off on an open ended walk that has about six planned weeks. There may be more, but assuming a bear doesn’t maul me, or a truck doesn’t flatten me, or my knees don’t give out, or something horrible and unknowable doesn’t befall me, there’ll be at least six.

Your gentle weekly reminder: This newsletter is made possible by members of SPECIAL PROJECTS. If you’re enjoying it, consider joining. Thanks. (We’re just a few folks away from 300 members; help push it over?)

The notion is to leave my house and walk the first few days up to Tokyo. I’ll then follow the old Nakasendo highway through the mountains of Nagano and Gifu west to Kyoto. From there, I’ll meander a few days down to Yoshino via Nara for research. Finally I’ll set off with tent, stove, food, and water on the Omine Okugake Michi — probably the hairiest part of the Kumano pilgrimage constellation, and the part I’d least recommend to unseasoned trekkers — finishing at Hongu Taisha.

From there? Who knows? We’ll see how everything feels. I have more planned but also accept I may have lost my mind by that point.

Wim Wenders, in “Written in the West” — his most excellent book of photographic research for his film, Paris, Texas — writes:

Solitude and taking photographs are connected in an important way. If you aren’t alone, you can never acquire this way of seeing, this complete immersion in what you see, no longer needing to interpret, just looking.

I’ve found this to be true. As much as I loved walking parts of the Camino last year with great friends, I can’t stop thinking about going back and re-walking it alone. Adding even just one person to a party creates a bubble — a construct of “us” and everything else in the world. Walking alone makes you vulnerable, yes, but more importantly sets the stage for boredom. And from boredom comes, I believe, a sharper eye.

And so I’ll be walking most of this Great Walk of Spring 2019 alone. Of course, I’ll be photographing the heck out of it.

There’s a distinct kind of satisfaction that you get from looking and traveling alone, and it’s connected with this relation of solitude to photography.

And then, the really important bit:

If you’re not alone you take different photos. I rarely feel the urge to take pictures if I’m not on my own.

This walk transverses so many different environments — from megalopolises, to urban sprawl, to strips of pachinko parlor wasteland, to untouched wilderness, to abandoned villages, to perfectly preserved centuries-old post towns — that I am most excited for the contrasts, and within those contrasts the unanticipated details that will surely be there, but details I may miss were I not on my own.

It’ll be the most continuous walking I’ll have ever done. And so a big part of the planning is not just mapping the route (which requires dozens of hours of digging through old books and calling inns and looking for old maps in libraries), but considering how best to make use of this opportunity — and believe me, I am fully aware of how much of an opportunity it is to be able to even think about doing six weeks of walking.

As I said, photography will be a cornerstone activity. As will be Ridgeline and Roden (and On Margins) dispatches from the field.

But I’m also planning a little networked publishing experiment: Some folks in NYC are building me a bespoke tool that I hope to invite you all to in the coming weeks.

To mix things up, I’m also considering the value of carrying a high-quality stereo audio-recording device. Would that be interesting? Capturing thirty minutes of walking audio a day? Publishing to a weird little podcast feed?

In service to the above-mentioned cultivation of “boredom” (and the so-called super powers unlocked by a mind bathed in quietude) I’m strongly reconsidering the parameters of my own information diet. I use an application called (… ugh …) Freedom (It sounds so righteous! It should be called: Work, You Ding Dong, Don’t Reload the New York Times Yet Again, and Anyway, Señor Procrastinator Maximus, You Should Read From a More Diverse Set of News Sources), that allows you to granularly control your network access. I think I may have it on indefinitely (it’s quite difficult — or anyway, difficult enough — to turn off, once on) across all of my devices. Excise all news, social network, and non-writing or photo editing related network connections.

The last thing I want is to disrupt the exquisite boredom of the walk with the (often dumb, manufactured, falsely shocking) din of the world.

But you’re all much sharper than I am. And so I have questions:

And on the gear side:

Basically: Help me make the most of this.

A kind Ridgeliner hand-delivered a hilariously incisive book on traveling Japan in the late 1800s. It’s called “Unbeaten Tracks in Japan.” It’s a book so old that he delivered it in a Ziplock baggie. It’s written by a woman named Isabella Bird, who is so funny, so ridiculous, and so clearly pulsing with acerbic brilliance and curiosity that she instantly shot to the top of my “dead people with whom I’d like to dine” list.

She ends her summary of contemporary Japan with a lovely invitation.

With these few introductory remarks, I ask my readers to land with me on the shores of the “Empire of the Rising Sun,” and to accompany me with patient kindliness on my long wanderings.

My planned walk has no intention to “land on the shores of the ‘Empire of the Rising Sun’” but I hope we do land somewhere, together, even stranger still, and have fun doing so, producing work to be proud of along the way.

“I grew up in a small town in upstate NY on a canal near Lake Ontario. I think of it as the buckle for the rust belt. I now live in the Rocky Mountains and rarely return to the beautiful lake. “

“I am a landscape architect and urban designer, and the tranquility and beauty of sites such as those through which you walk inspire me daily. Growing up in a relatively poor area without any semblance of design constantly makes me consider the “reveal” - that moment a teenager like I was has their first brush with urban or natural phenomenon larger than him or herself.“

“I spent my most formative years studying and performing classical music professionally. Above all I learned how to learn and the meaning of the mastery; now I am a caretaker of carefully chosen (a)vocations, which make me who I am but also help me understand myself better with each passing season.”

“I climbed the career ladder, tried hard to settle in numerous places, from my native Swiss Alps to India- my Happy Chaos. But my conservatively loving family is powerless against my longing for the far-away unknown. Next month I’m embarking on a one-way backpacking journey deep through South East Asia. I’m torn for good. They better have tasty tofu.”

011
A Few Feet Above the Earth