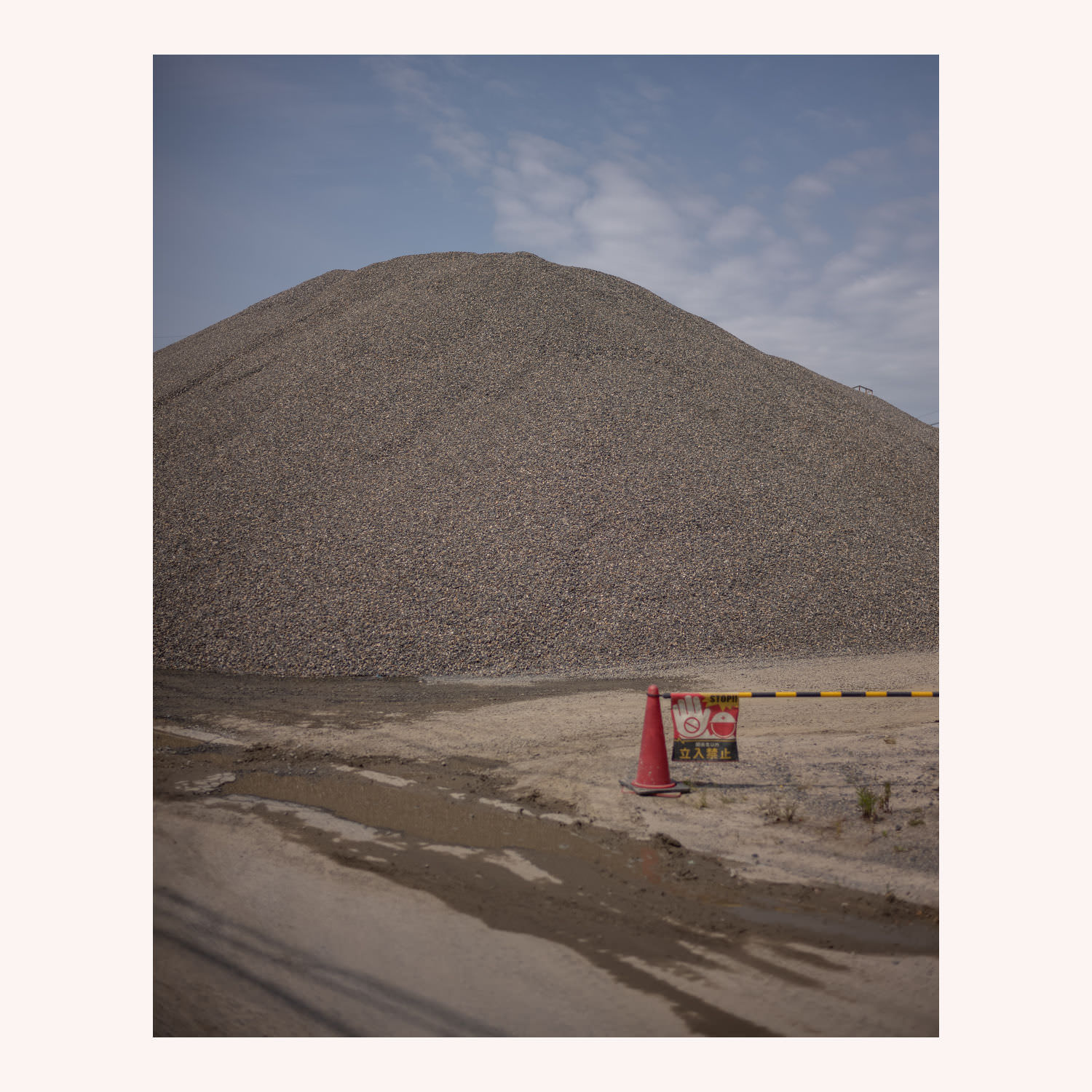 I’m Craig Mod and — wow — for the second week in a row, this is Ridgeline.

Readers sent in a whole bunch of questions during my recent Kumano Kodō / Kii Peninsula / Where are all the Nightingales? walk and I thought I’d devote a few Ridgelines to knocking those down.

One question that always pops up in my mind when I read your updates: how successful do you think these walks would be if you didn’t speak Japanese?

Depends on how you define “success.” Language poses little barrier to the actual walking, although I do sometimes crib GPS data from Japanese hiking apps / websites (like Yamareco), and being able to read Japanese certainly helps there. But for the most part, trails are marked (if not always in English). Certainly if you’re doing any of the Kumano Kodō trails, most will be signed in two languages.

As for Tōkaidō / Nakasendō walks — those get a little more tricky since so few people walk their full lengths. In that case, you’ll need good GPS data and/or the ability to parse a Japanese guidebook. If you focus on the “popular” bits like the Magome / Tsumago area of Nakasendō, there should be plenty of information in English.

But for me, the walking is simply a tool and a platform upon which to build. My great joy from these walks comes from interacting with folks I meet along the way, and I’d say in that case, the success of those interactions is 100% contingent on speaking Japanese. I mean, sure, you could kinda mime some universal gooftasticness and get some laughs out of folks, but to actually sit there and have a conversation, talk about their worries or concerns, make jokes together — that level of interaction requires language, and language beyond beginner level (often because the accents can be so thick; imagine a first-year English student trying to parse bayou Louisiana banter).

I did a walk-and-talk through China a few years ago and definitely felt a “thinness” to the experience compared to my Japan walks, simply because so much was behind a thick plate of linguistic glass.

And I’d say on a more general-level with my walks in Japan, language is increasingly a focal point. This last walk in particular, the language of the peninsula became a kind of siren and muse as I found myself hunting it down each day — some snippet, a sentence, a word that would set off the day’s essay.

All that said, it took me years of walking before the language become a centerpiece. So — walk away! Language-capable or not. When Japan opens back up, come and walk like crazy, there’s much to be enjoyed even if you can’t get armchair philosophical with the kissa regulars.

What’s the difference in how you approach writing WAATN vs Pachinko Road on the last walk? Do you have different goals for the outcome of each day, or is the preparation different?

Pachinko Road was the pop-up daily newsletter I wrote during my Nov 2020 Tōkaidō walk. And WaatN? was my pop-up missive from this recent Kii Peninsula jaunt.

Let’s add the SMS project to this list as well, since that’s what triggered my whole walk-and-write impulse. Written two years ago (2019) while I did my first “real” long walk on the Nakasendō (28 days or so). I wrote just a few sentences (barely a paragraph) each day that went out via SMS, paired with an image. Simple. But in that moment — juggling all the logistics and physicality of a walk of that size — it felt like a lot and was about all I could handle.

I loved it — the rhythm and discipline of the daily writing and publishing. And loved the responses, and those were turned into a single book for myself that catalyzed Kissa by Kissa and my general refocus on book production these past two years.

I also found the daily rhythm honed a kind of in-the-moment awareness, and helped solidify the feelings of “floating consciousness” and other walk-related observations and vibes.

Pachinko Road, the newsletter, was an extension of the SMS project. The SMS project carried with it all sorts of technical issues (not the least of which is it costs a lot of money to send SMSes, and SMSes are not distributed the same way around the world) and so I figured Pachinko Road would be a kind of email version of that project, technically simplified and more accessible (but with less intimacy than SMS carries). The original intent was to stick to the short format of SMS, but I found that email naturally wants to go longer. So those Pachinko Road missives stretched and grew. Single photos turned into collections, and paragraphs into mini-essays. In the end I published some 34,000 words (!!). A daily Ridgeline as it were. Looking back over the archive I was “feeling out” this form.

Which meant I was much more comfortable when I started WaatN? in May. From the get-go I knew I would write a daily essay with a collection of photographs. (And is the reason I went on a Ridgeline hiatus then, too.) The form was set. Which made it much easier to focus on story and slide into a “voice” or a tone that pervaded the series. Many folks wrote in saying they enjoyed it “more” than Pachinko Road, but I mainly see that as a product of my own comfort and, as I mentioned above, a doubling down on language to pull stories from the people along the walk.

Overall, I enjoy the process of these pop-up daily newsletters. They’re a lot of work but I just re-read all of WaatN? yesterday, and I am grateful for the words. They jog the memory in ways I’d never pull off on my own. (An audience is a powerful thing to feel accountable to.) Heck: I found myself wishing I had written more, captured even more detail, although — as with Pachinko Road — I published some 30,000 words in WaatN?.

The next big walk (late fall?) is in embryonic planning stages, but I am already excited for the daily work to come.

These next two months are now typified by heads-down synthesis and production: a reprint of Kissa by Kissa — a 3rd edition with some corrections and (possibly) a new binding, and an attempt to turn WaatN? into a book-shaped thing, with the hope of releasing it in the fall. If you’d like to be notified explicitly of the Kissa 3rd edition, sign up here.

I also have a limited edition print for sale from the November Tōkaidō walk. Yearly members to SPECIAL PROJECTS get a $50 off coupon on that print. Members also get access to the archives for Where are all the Nightingales, Pachinko Road, and the SMS Project.

For now, back to the writing cave. Essays are due on deadline to publications, and drafts and edits are just waiting to be churned through on the road to Booksville.

This essay is from the Ridgeline newsletter, mailed out July, 2021. Thoughts? Email me@craigmod.com.