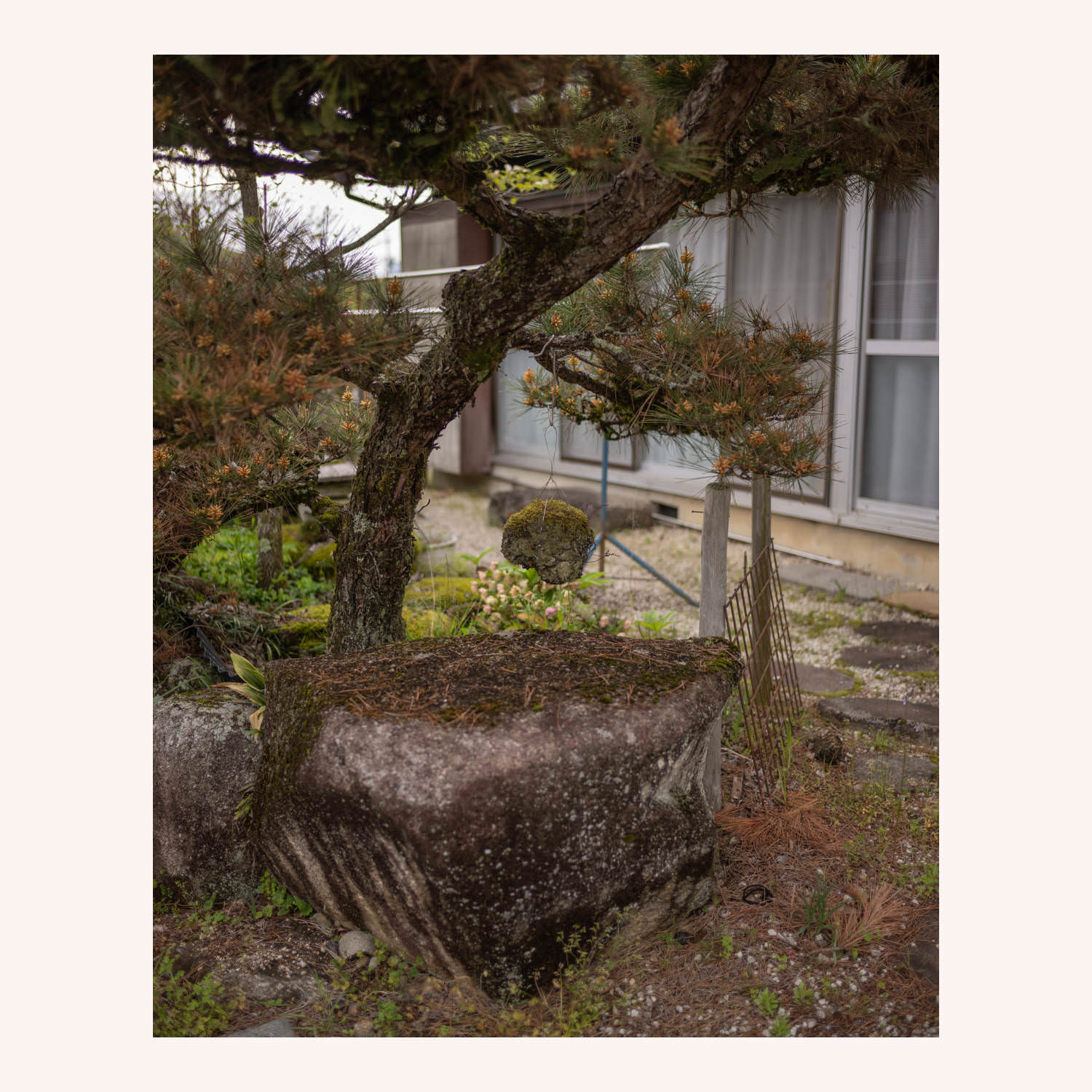 A Walk, a Protest

Can a walk be a protest? Obviously a protest is a protest, and protests often involve walking. But can a walk, alone, expressed to no one in particular, broadcast to nobody specific, posted on no platform — can that act be a protest?

I’ve been thinking about this question for a while, but more so in this past week for obvious reasons.

Alone in the countryside (or in the city, but there in the city you are seen, and being seen changes the nature of this act), a person walking for themselves can absolutely be a protest. I fully believe this.

There’s a good definition of protest in Webster’s 1913 dictionary:

And as Shakespeare says:

The conscience has power … to protest against the exorbitancies of the passions.

A solitary walk, disconnected from the network, is by definition ascetic. And asceticism is most certainly a “protest against the exorbitancies of the passions.”

In many ways this defines and drives spiritual ascetics — the clarity to transcend materiality and the baseline expectations of society (which are often tied directly to materiality) requires a line to be drawn in the sand. On one side is the status quo, and on the other is the solemn declaration expressive of opposition.

Or as Murakami Haruki says: On one side is the egg, and the other a wall.

And more to the point: There are many ways to protest, most looking nothing like the other.

Personally, I’ve found this framing important for my own work.

If you’re stuck, ask yourself: What worries the bully? Do that.

A long walk, alone, in the openness of nature is perhaps one of the most fearsome acts in which a bully could engage.

So, again: Can a walk be an act of protest? Absolutely. Don’t forget this. It’s right there to be had, accessible to most.

Even today you can do this simple thing on the quiet side of a cosmic line.

Alone, offline, finding a little more kindness in each step.

And that’s exactly what I’m going to go do right now.

This essay is from the Ridgeline newsletter, mailed out June, 2020. Thoughts? Email me@craigmod.com.