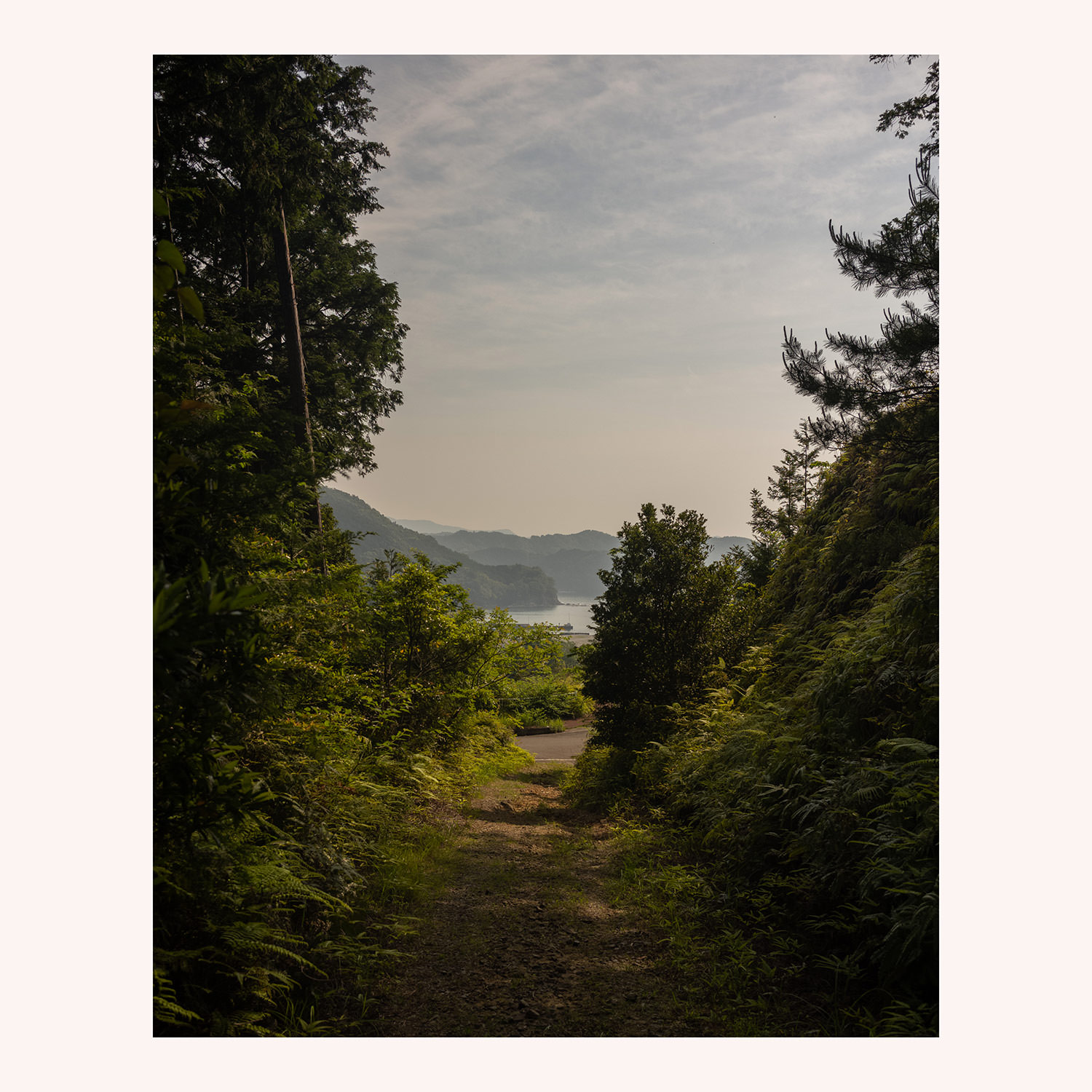 Hello fine walkers. First, some housekeeping. I’m running low on those little what shell were you torn from? bios at the bottom of these letters. So far I’ve published about 5,000 words of your lives. If you haven’t submitted a tiny bio (one or two lines is best; just reply to this email), please consider doing so. It’s been an unexpected joy to receive and share them.

Far down the scroll, amidst the billions of words of my latest Roden missive, there was an easy-to-miss paragraph:

And when there weren’t people to greet, my mind involuntarily began to write Ridgelines and Rodens and other essays. Most of that “writing” I let go. But some of it I captured as I walked. I captured it using Airpods and Notes.app and Siri realtime transcriptions, which, for the most part, worked really well. These are tools designed in your favor. In the end I dictated almost ten thousands words: observations, summaries of days, chunks of essays. All without breaking stride. And that catalogue of thought now lives as searchable text in my notes app. Loop free; just an efficient way to describe what’s happening in a mind and the world.

I wanted to doubly highlight this because the system worked much better than expected. The biggest hurdle was that Siri doesn’t know the names of anything Japanese. So I had to call all the towns and landmarks S-town or G-town or C-bridge or whatever. Once I figured out that little hack it was smooth sailing. I just added to a text file for each day as I walked and had things to say.

Walked through a small fishing village to get to the M-pass this morning. Said hello to an old man working in his garden.

Just now, on a small back road, I passed an old woman dressed in a head scarf and farming smock. She asked if I had been fishing. I was carrying my walking poles and she thought they were fishing poles but then caught her mistake. Once she realized I had been hiking she told me a story. A story about how when she was in elementary school, as a second grader, she had to walk over several mountain passes to go visit her brother who was sick. He was in the hospital. It was hard, she said, so far, but it was the only way to get there. Up and over the mountain and then another and another. On the other side of one, eventually, was the the hospital and in it, her brother.

These were the passes I am to walk tomorrow.

We said goodbye. She didn’t ask me once where I was from or why I was here. She just spoke to me like a normal human being.

By this point I was a master helloer. I said hello to everyone. So it was no surprise that we had chatted. But the directness, the innocence, that was rare — to simply be seen as a person, not as a traveler, the other, from elsewhere. So rare that I can count the number of times it happened over six weeks on a single hand.

It felt pure. Which feels like a dumb way to describe the interaction. What does that even mean? Well, there was something elemental about the conversation, I suppose — just two people in the moment, without concern for comprehension or placing each other in a specific geography. We were two human-shaped creatures on the road. I had been in the mountains that day. She had been in the mountains sixty years prior. She connected those two things and I got a story.

I think I was smiling something big and doofy after we parted ways and I opened Notes and started dictating. The sky was still bright and the small road I walked as I spoke to myself was leafy with a sizable shrine off to the right. This was near the end of my trip. I was heading toward a cove a few kilometers away which, improbably, had a train station. My hotel for the night was behind me and I’d use the railway to backtrack. Soon, the sun would set on the other side of the peninsula. Up above, hawks rode the last of the day’s thermals, now and then letting out staccato squeals. Squeals that, I’m sure, the old woman heard so long ago, as she traversed her many mountain passes.

“… a town in Northeastern Pennsylvania that veteran newsman Sam Donaldson described during a visit in the early 1990s as ‘an old coal town synonymous with hard times.'”

“Now every day, in between writing a few lines of code here and there, I am happy to engage my hands and work with dough at home. I bake sourdough bread as an outlet for my creativity, a way for me to channel my scientific/engineering side (there’s a lot that goes into natural fermentation!), a means to connect with many other bakers around the world, and finally, to eat damn good and honest bread at home. I know my nonna would be proud.”

“Torn from the shell of being a life-long stutterer until about 20yrs, when I found that with the right companions (i. e., therapists), pretty much anything can be possible. The stutter vanished during a single day.”