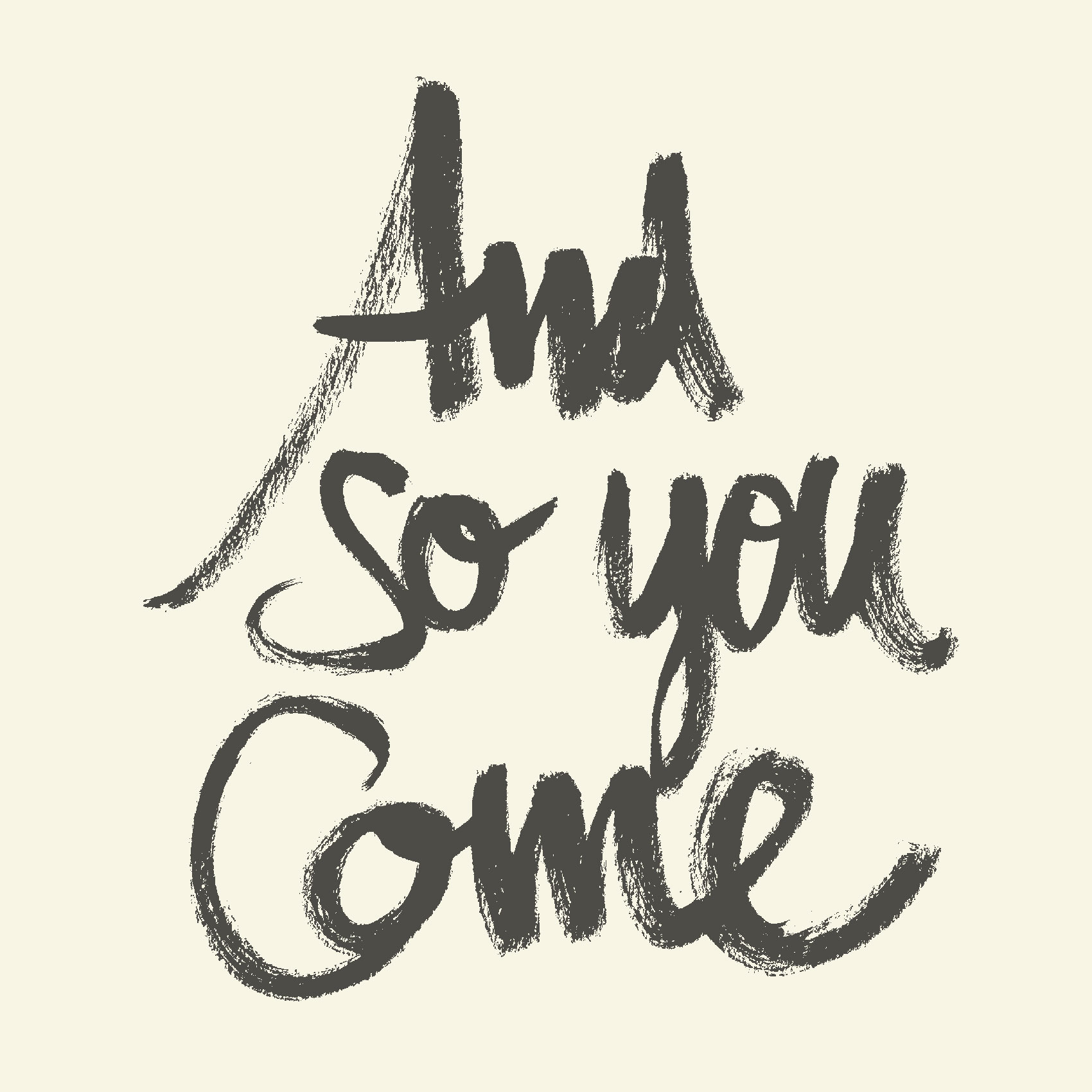 Notes on the Other

Can you eat sushi? Can you use chopsticks?

What right do I claim? None. No family, no blood ties, no citizenship. Friends, yes, but nothing legal. A visa, up for renewal yet again. Nothing binding. Nothing strict.

And so you come. You, too, who (probably) have no lay of claim to this city. Come eyes wide open, knowing nothing. Arrive at this place that will not accept you. You, The Other. Always, The Other. Always pushed to the outside, only an insider in being an outsider. Forever asked in broken English if you can speak the language, can use chopsticks, can eat sushi, forever asked where you come from, to which you eventually answer — having lived here over a decade — “Down the street,” and they laugh and say, “No, really, where do you come from?”

Disembark and wipe the blear from your eyes. High-fives to immigration and customs. Board the Narita Express. Those dangerous paddies flit by your window as night descends. Eat onigiri from the cart lady. Drink green tea from the cart lady. Marvel at the punctiliousness of the cart lady. Jump off at Tokyo Station because, well, it sounds important, a critical station, the critical station, Tokyo Station, forgetting that you were supposed to get off at a so-called “Shin … juku?” Station, forgetting even that the train went to Shin … juku. Everything a jumble and your brain is still over the Pacific, due to arrive in three days. Get lost at this “Tokyo Station” and have a little old lady — speaking not a word of English, hair a blue puff, hunched four-foot-five, scarlet silk shirt — sense your concern, your lostness, you, The Other and take you by your nineteen-year-old hand and weave your way through the throngs of a rush hour metropolis, a life-in-bags in tow, knocking young women in click-clack high heels, old men in dark suits, everyone tiny, foreign announcements trumpeting alien overhead, your octogenarian red dot bounding ever faster, arm outstretched behind her body, soft hand holding on with a strength that surprises. You knowing only “Shinjuku,” a word written on your itinerary and so you keep shouting it like you’re insane and she keeps nodding and yelling the unknowable back and you think that, heck, this is something, this is a way to fast forward through the labyrinth, to get to where you’re supposed to go with but an innocent smile and a single word.

Remember the first moments you leave the network of train stations. Rise up from the underground in a back suburb of Shibuya. Emphasis on the bu because you can’t speak Japanese, don’t yet know how to properly intone. Look around. Everything — everything — new. Not a familiar sight or sound or smell. Remember the miniature trucks on the wrong side of the road. Remember so many cigarettes bobbing in the evening air. Signs all scribbles, standing on end. Bars and restaurants Jenga stacked. Remember the street lights, their beautiful octagonal prisms hanging in tight luminescent bunches. Remember the barber shops closing, the languid sweeping, the rush and fall of pachinko parlor screams as their automatic doors opened and closed for addicts unseen, the small tobacco shop carved into the corner of a house, the noodle shop variants aside noodle shop permutations.

Remember how rough your palate — an American pallet built upon a simple childhood of fried bologna, Spaghetti-Os, Wendy’s cheeseburgers, Peppermint Patties, Snickers, Snapple, Fruit Roll-Ups — is upon arrival. How little you understand the food, you, The Other, the heathen, baptizing each piece of sushi in a lake of soy sauce, how you know not the difference between udon or soba, how you are afraid of tako-yaki, tako-anything, how the difference between hire and normal katsu is lost on your rube gullet, how eating oden — the floating “food” at 7-11 (a 7-11!) that smells of unwashed feet — is unimaginable, natto unthinkable, how it’ll be years before you even meet tororo and years thereafter until you can slurp the white goo up, until you crave it, demand it with your grilled fish, the names now of which you know: the fleshy saba, hokke, sawara, the bone burdened sanma. It takes years to strip down your crude gut, to re-train your body to crave these foreign flavors, flavors that become increasingly native, indigenous to your mouth and brain, a mouth and brain reconstructed to navigate the beautiful nuances of this less and less foreign land.

The more you visit the more you accrue — things, sure, but really, memories, or more specifically, nicks and cuts and dents and patches and weld marks of the heart, parts of which — a ventricle here, a valve there, your innocence, a first betrayal — are locked in the various drawers of this city, never to be returned. And so some place names become temporary land mines, others buoy the chest. Over time they normalize, mostly. Remember the summer on the seventh floor in a Nogata building most definitely not earthquake proof, daily rides on the Seibu Shinjuku line — a bastion of the bizarre, the down-and-out — capping the days with clove cigarettes smoked in underwear on the balcony looking out over a hushed city, street lamps burning down to the horizon. Remember Kagurazaka and the first geisha (of dozens? hundreds?) to flutter past the one-coin bar you spent too much time in as a student. Remember Waseda and Takadanobaba, the late night improv jazz performances at the smoke soaked Intro, fifty, sixty whiskey-drunk musicians from twenty to eighty years old — the older the drunker — all jostling and vying for a turn on stage. The other rooms, the other stations, the other cafes, the other restaurants, the other night walks, always on the outside, always The Other, always looking in.

And so you come. You, The Other. Come to this city upon which you hold no claim, come with a blank mind, a beginner’s mind, knowing few things but really knowing nothing. Better that way. Don’t self-delude. Cherish these opening moments, unreturnable moments, caustic moments, moments seared into the supple mind of a new visitor, eager, electrified, impressionable, the moments still clear to me fourteen years after touching down, after getting lost, after being squeezed by the doughy kindness of that tiny old lady, after emerging from the spaghetti of the underground up onto the edge of the twilight center of this Swiss clock of a city and taking, finally, those first steps within.

Six moments on the Tōkaidō

Donuts on the mind biking down the Mirua Peninsula