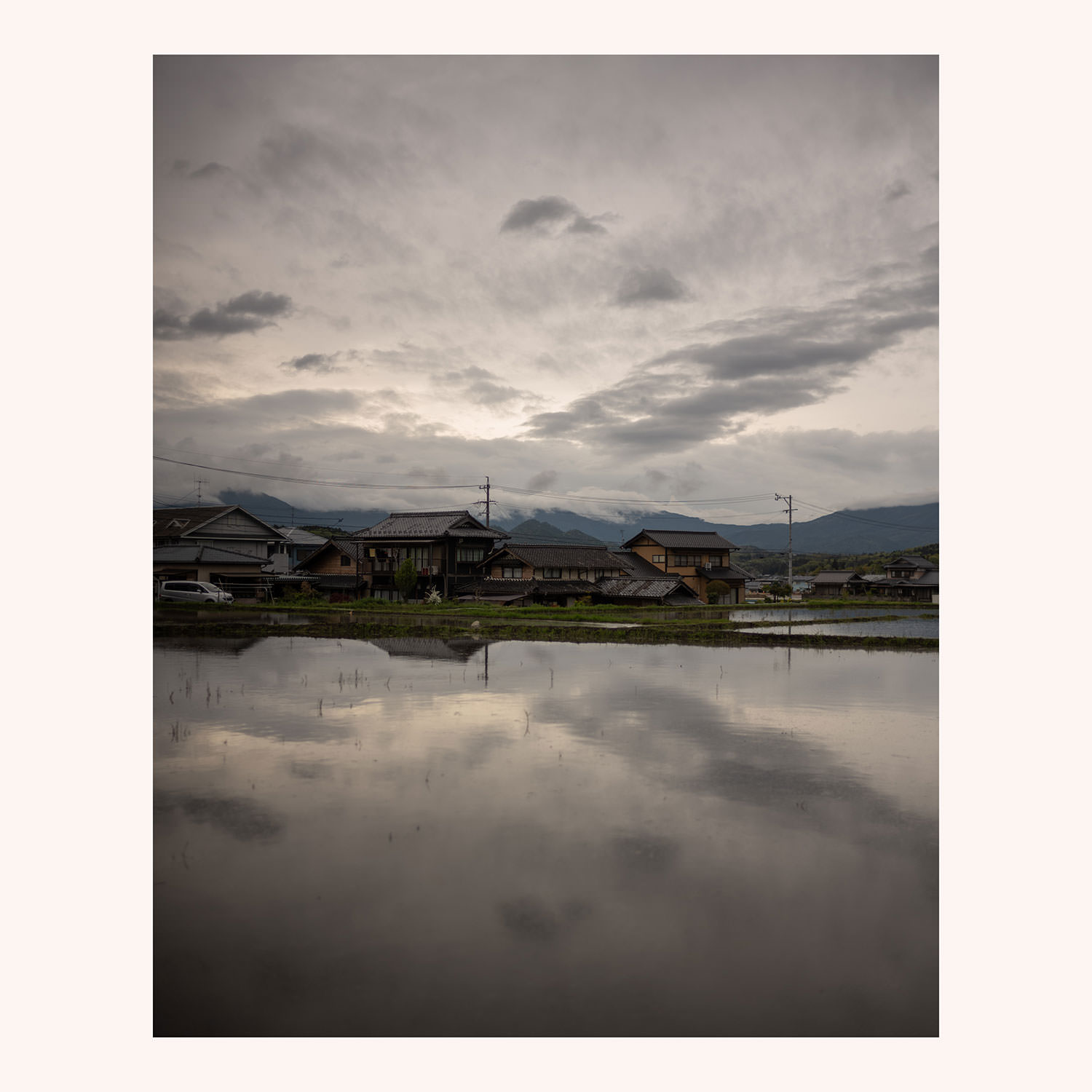 End of an Era

On the last day of Heisei I went on a little walk.

I woke up at Motomiya, one of the best inn experiences I’ve had during my thus-far fifteen days of Nakasendo walking. You must stay there if you find yourself in Magome. Motomiya bills itself as a “guesthouse” but exceeded in cleanliness and kindness and warmth any of the onsens or ryokans or hotels I had stayed at previously.

And the food — the food! — moan-inducing. Standard multiple-course Japanese fare but with a freshness of ingredients and precision of preparation and alacrity of delivery that was downright exciting. Bamboo shoots galore. And breakfast was mercifully western, which, as anyone who has traveled extensive in Japan knows, is something both rare and welcome after a spate of complex Japanese morning food.

The owner of the inn’s son happens to run the hippest and only (as far as I can tell) cafe producing proper espresso drinks directly on the Nakasendo — Hillbilly Coffee. So I spent the morning there writing and chatting about his coffee business (it’s really good, the coffee and business).

Then the walk began. Nothing fancy, just an easy 22km from Magome to Ooi, all speckled roadway cutting through small villages with farmers prepping for taue — rice planting. Fields flooded and ready for the seedlings to be inserted into the ground with the most mesmeric of precision machinery.

I stood atop an ichirizuka mile marker and listened to the birds and the patter of rain and recorded today’s episode of SW945.

The rain stopped. I found a very cute kissa opened by a woman (so rare!) 17 years ago who went out of her way to make me feel welcome and delivered some grade A+++ coffee and pizza toast.

I walked some more. The Kiso Valley opened up into the plains of Gifu. There was a vast goddamned world expanding below me and I was going to, you know, walk the heck out of it.

The air was filled with the scent of roasting meat and soon enough I found a group of young men who had come home for Golden Week, old high-school mates, cooking up some livers and guts with soba noodles atop proper charcoal. There was an eight year old girl mixed in with them who burst into spontaneous dance when I told her how much walking I was doing. “ALL THE WAY UNTIL EVENING?!?!” Yep, all the way until evening.

The girl’s dance was a good dance and a line from Laurie Lee’s walking memoir came to mind as the exhaustion of the day began to set in: “It was no longer just a moment of middle-aged horseplay. The old man danced as if his life was at stake.”

And then McCarthy’s final scene:

“And they are dancing, the board floor slamming under the jackboots and the fiddlers grinning hideously over their canted pieces. Towering over them all is the judge and he is naked dancing, his small feet lively and quick and now in doubletime and bowing to the ladies, huge and pale and hairless, like an enormous infant.”

And I am walking. And a little girl dances. And the men eat gizzards. And the pizza toast is prepared. And the coffee is good. And the emperor abdicates. And Heisei ends. And I celebrate with a spicy soy-patty Mos Burger. And I type up this exceedingly unexceptional, but very exceptional, of days and send this email. And tomorrow begins Reiwa and the walk continues.

Until next week and a few hundred more kms,
C

“I grew up in a household inculcated a sense of being the “other” (it took me a long time to understand, that as a white male and protestant-raised, I was anything but or could too easily cover up what I attributed my otherness to). The sense so deep seated that I was an “other” in my own house. With no other means then, walking was a place to be as much it was a way to get somewhere else. So I’ve always walked, always become familiar with the public spaces, always slipped out of the time dictated by cars and honed schedules, and always chaffed when my relatively increased means have entrapped me in those timelines. “

“Formed in San Francisco, California, the last west place where the freedoms and features of the New World are taken to their illogical ends; now have found my way to Lisbon, at the edge of the Old World—in a country proud of its own era of globalization—and which now imitates it’s bridgesake.”

“Walking impulsively around the next corner, taking the longer route through a different alley, ever in search of a hidden world, a Mario pipe to another reality just behind the surface of the city we know.”

“By the time I left for college, I’d lived in 13 houses/apartments in 7 cities/towns in 2 countries.”