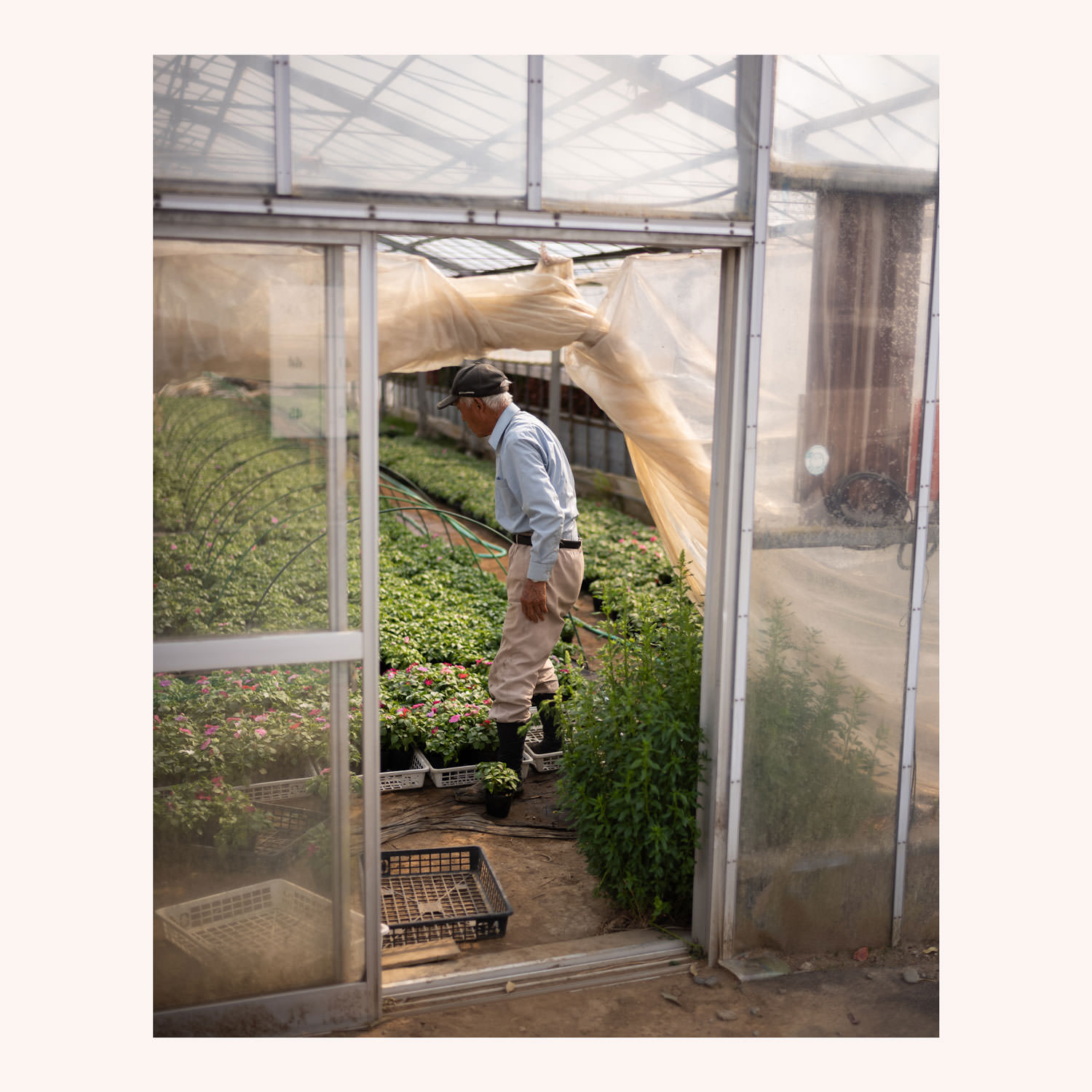 My daily binaural ambient recordings — “SW945” — are also going well. I’m enjoying producing them far more than I expected. Subscribe on Overcast or Apple Podcasts or whenever you like your pods delivered.

Wrote this last night but didn’t get to send it until today. The eyes just wouldn’t stay open.

In the last eight days I’ve walked a daily average of 30km. On one day I walked 43km. I wasn’t intending this. I’m carrying my pack, which clocks in around 10kg. So these are pretty long kms. On asphalt. Baked in days hotter than they should be. And these hotter than usual days are running about 40% longer than expected. This is because I’m a doofus: I keep taking detours and investigating things.

Each evening I think, as I am thinking right now, man almighty, that was a long, tough day. Physically tough. At night I ice and tiger balm everything. And then I get up and do it again the next day.

Tomorrow’s my first day off. I find myself wondering: Would I have been able to walk tomorrow if I had planned to? I think the answer is yes. Yes, I could. I’ve proven to myself now eight times that on a day in which at any other point in my life I would have finished and thought: Well, that’s enough walking for the next month! I’ve gotten up and walked it again.

Which is to say, these past eight day’s I’ve been thinking about scale. Our simian-like minds respond to scale very well. Scale or framing, which are often one and the same. For example, hitting the 10km mark in a marathon is nothing. Hitting the 10km mark in 10km race can feel like hell. I’ve set the scale of this walk at 40 days or so. Which means eight days is nothing. Eight tough days is table stakes. A single difficult day shouldn’t even register.

As I’m walking I’ve been reading Robert Caro’s revealing and instructive mini-biography about his writing process. It’s called Working. He works. I suspect Robert is a man who has put in thousands of days that would allow most of us to justify a week-long vacation. He operates at bonkers scale. But there was a point he didn’t know the scale at which he was operating, and didn’t really understand what was permitted. In other words: he thought he was doing it (the writing) wrong. And although he wasn’t about to quit, necessarily, he felt badly about his process. But then he found permission. He found his permission in the New York Public Library:

One day in 1971, I came across a magazine article describing the Frederick Lewis Allen Room. It said that the only requirement for admission was a contract from a publisher.

Well, Caro had a contract, although he was already years over due. He applied, and got a desk and, more importantly, a key.

When I had used my key for the first time, opened the big door and, carrying my typewriter, walked into the room, none of the people at the desks in it looked up from their work to give me more than a cursory glance.

The room was filled with brilliant, intense, madly committed writers. A room of archetypes. And when they finally made contact, well:

In my memory, no one spoke to me for the first few days I was in the room. Then one day, I looked up and James Flexner was standing over me. The expression on his face was friendly, but after he had asked what I was writing about, the next question was the question I had come to dread: “How long have you been working on it?” This time, however, when I replied, “Five years,” the response was not an incredulous stare. “Oh,” Jim Flexner said, “that’s not so long. I’ve been working on my Washington for nine years.” I could have jumped up and kissed him, whiskers and all.

Isn’t that astounding? Nothing in the world changed except a little permission, bestowed by someone who had operated at a certain scale. Joe Lash said as much the next day to Caro.

In a couple of sentences, these two men—idols of mine—had wiped away five years of doubt.

Caro was no longer an idiot, a failure, a fool for spending five years writing a book. That was just table stakes (well, maybe a bit more) for the kind of work he felt in his bones must be done.

In the pantheon of walks, my current walk is a pretty small one. An almost nothing walk. Paul Selopek is walking 21,000 miles. But 21,000 miles is unfathomable. That doesn’t help me. Framing — to be effective or useful — needs to operate at a scale in the same universe or ball park as your activity.

A few days ago I was in the middle of a long day. Had about 20km left to go and was feeling a little beaten down. The sky cloudless, the sun relentless. Walking north and west it slams your face for the second half of the day. But then I started passing some folks in blue bibs walking in the other direction. The bibs said, “100km中山道” something something challenge. I stopped an old man (65? 70?) — he looked pretty exhausted, and more than a little worried — and asked what he was doing. “We’re walking 100km from Isobe to Urawa,” he said. I had been in Urawa two days prior. He was still 65km away. And where was he spending the night? He smiled. “We’re not stopping.” Everyone was walking through the night. It was 3pm. When did they intend to arrive? “Maybe by noon tomorrow?”

That was it. All I needed. I could have jumped up and kissed him, whiskers and all.

In that moment I was reminded of a quote from Per Peterson’s Out Stealing Horses. “You decide when it hurts.”

My remaining 20km were nothing.

Until next week and a few hundred more kms,
C

“I was raised by two loving parents, in the same Berkeley, Calif., house for all 18 years, with no particular financial stress — a stability I 100% took for granted until learning, much later in life, how uncommon that was. In high school and the first summer after college, I took a couple of weeklong backpacking trips in the Sierras with friends; those days, surrounded by plants and dirt and birds and totally disconnected from the rest of the world, still feel to me like some sort of Platonic ideal.”

“Born to a hippie and a biker, I moved through 14 homes in 18 years. When the grass was greener (or cheaper) we packed up, rented a van, and put ourselves somewhere else. Dad didn’t last and before long Mum had found someone else to hop around with. I grew attached to friends and learnt how to invest in them even from a far. In the end I was a chameleon that shifted colour and tone to the room I was in and the people I spoke with. When big enough, I left for China, Japan and have been in Scandinavia, surrounded by hobbits, happy to sit in the dark with handles and hygge.”

“I’m an Asian-American daughter of immigrants, with an ethnically ambiguous name, face, and vibe. Scott McCloud’s classic book Understanding Comics describes how comic book artists draw backgrounds with high levels of detail, to immerse the reader in the scene. But the heroes are drawn with just a few strokes, so the reader can project himself or herself onto them.”

… “grew up in north west Italy, at the feet of the Alps, walked them each summer for 20 years, then decided i needed a change of scenery and moved to Scotland… built a life here for another 20 years. Now it has disappeared as I’m going through a divorce… time to move on again?”

015
Inoh Tadataka and the Tools of a Walk