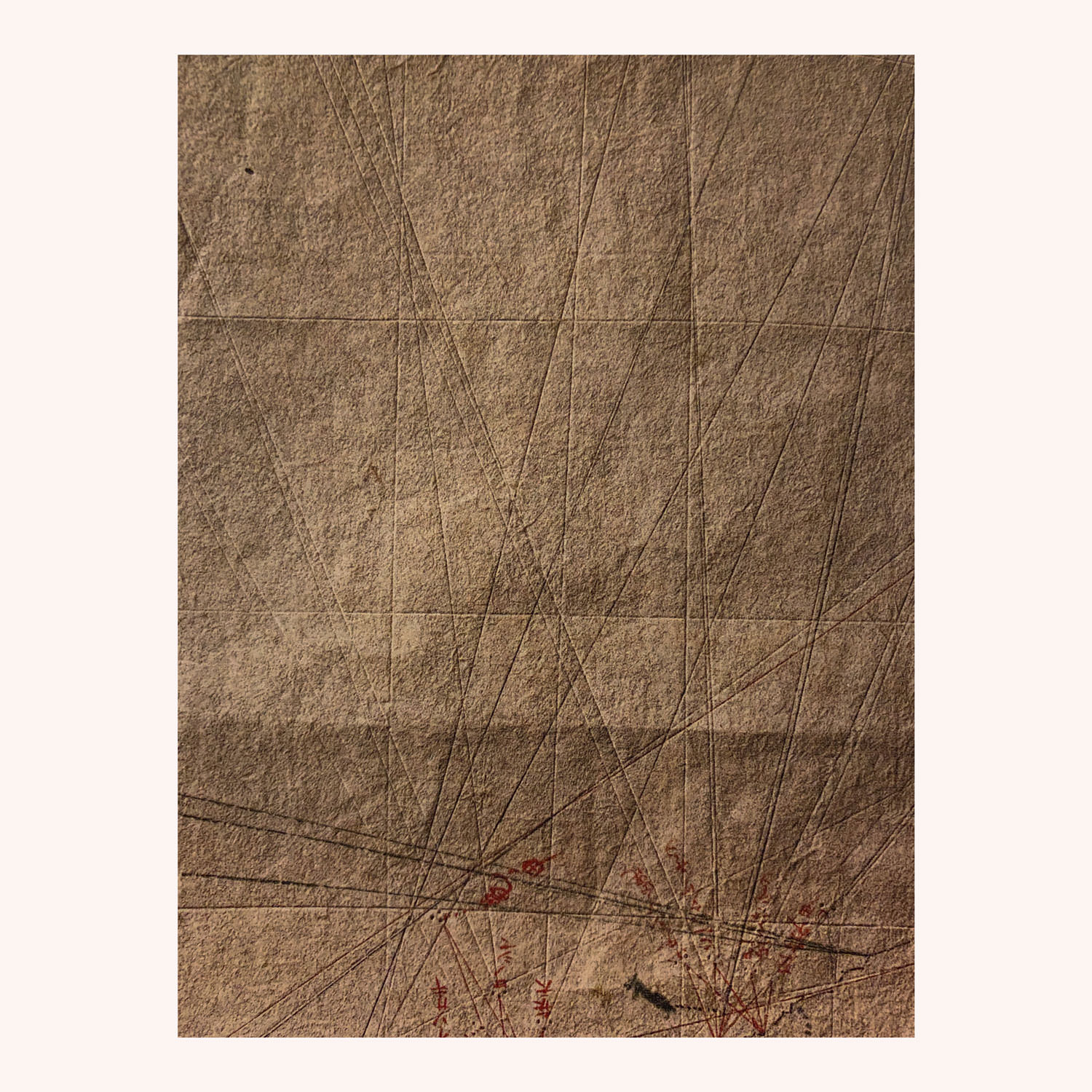 Inoh Tadataka and the Tools of a Walk

Day one of the walk. The big walk, the long walk. Today: Twenty seven kilometers up out of Kamakura into Yokohama. Lots of asphalt. Getting the feel for my pack and how much I packed. It’s got about 10kg of stuff in it — you know, tools. It’s a mobile photo and audio production studio.

Speaking of tools — I’ve been thinking about tools for the past few months, ever since I visited Inoh Tadataka’s museum in Sawara, Chiba. (A heck of a pretty little town.) Ask any Japanese person who Inoh-san is and they probably know: He’s the dude who mapped Japan.

Born in 1745, what’s most interesting about Inoh’s career in map making is that it was a second wind. After decades of merchanting, at fifty he began to study European astronomy with Takahashi Yoshitoki, a teacher almost twenty years his junior.

Mathematically, Inoh lived two full lives. Average expectancy then in Japan was less than 40 years. And so to live — and continue surveying — into his 70s was an aberration of a thing. Good genes and a lot of luck but never underestimate the power of the drive to complete a seemingly impossible task.

Inoh became obsessed with measuring one degree of latitude, eventually convincing the shogun to let him travel enough to map it out. This turned into more work, more mapping, and more walking. 40,000+ kilometers in total. Seventeen years of non-stop surveying, Inoh and his cadre of tool luggers.

Because, the man had a whole warehouse of tools. Had a beautifully hewn wooden desk carried around with him wherever he went. Had a sack of telescopes. Had his classic odometers, wooden chest-like wheeled contraptions that were pulled and their brass gears turned and — assuming a reasonably flat surface — the distances would tick out like clockwork, machines made by patient horologists, dispelling all imps of disorder.

He took his tools. His feet. His good genes, and he mapped the entirety of the Japanese coast. Something that had never been done before, certainly not with his precision.

Inoh’s head would pop if he saw what we had today. Bird’s eye views of it all in perfect, minute detail. Pinch to zoom. Nothing hidden. All the coastlines as they truly are.

And so how do we measure a walk? I’m trying a few angles.

Each day, I will be publishing an image to my SMS list. You can join by texting “walk” to +1-424-543-0510. And you can read more about the experiment and why I’m using SMS as a forcing function to edit images.

I’m also measuring in sound. Fifteen minutes of audio a day, every day, recorded at 9:45 am. Wherever I may be. I stop, move to the side of the path or road, and then hit record on my binaural mics. The audio is then uploaded in the evening. I’m still waiting for Apple to approve the podcast, but you can begin listening to SW945 over here.

I recorded the first one today and the process was just … perfect? Transcendent? Most excellente? Here is a tool that forces the mind to really listen. You stick the mics in your own ears, like bizarro-world headphones, for instead of them pumping sound into your head, they’re using the shape of your ears to suck up sound from all around. And so you must stand still, so very still. And in doing so, eyes closed, you pick out all of the birdsong, the warblers and nightingales, the trains trundling from the station in the far distance, planes, ambulances, all as heard from up high on the ridgeline above town. Fifteen minutes of total arrival. As my walking buddy this morning said when we finished recording: I feel like I’m finally here.

Of Inoh’s work, I like that stars were the most important measuring tool in his pack. Things that had nothing to do with the earth itself, but about which enough was known, and the methods of observing them so precisely refined, that we could understand the contours of our little rock just by looking up in the right way.

Keeping that in mind as I walk.

Your gentle weekly reminder: This newsletter is made possible by members of SPECIAL PROJECTS. If you’re enjoying it, consider joining. Thanks. (We’re 3 folks away from 300 members; help push it over?)

“A few days before my big move away from my hometown, the friend I thought would always be around in some capacity told me exactly why he never wanted to see me again. On that day he taught me I could be the villain in someone else’s story: he pulled my ribs apart and pointed at the tumor. Still haven’t managed to cut it out, but I’m working on it. His parting gift keeps on giving.”

“I came from the Land Below the Wind, walked through sun, fog, rain, and snow, made it 9,142m across to the City That Never Sleeps. I’m not sure where I’ll be heading next, but it will be a place overrun with greens and rule by cats.”

“The (self-consciously) “upper” Midwest of the United States, valorizing a particular flavor of wholesomeness and conformity. An expectation of weathering unpleasantness without complaint; long winters and the extended promise of silent virtue rewarded.”

“Moving between countries, cultures and languages during youth and early adulthood, my parents gave me free reign to explore my surroundings. I’d aimlessly take my bike down every path and street, but always find a way back home.”

014
The Curious Incident in the Bath in the Day-time