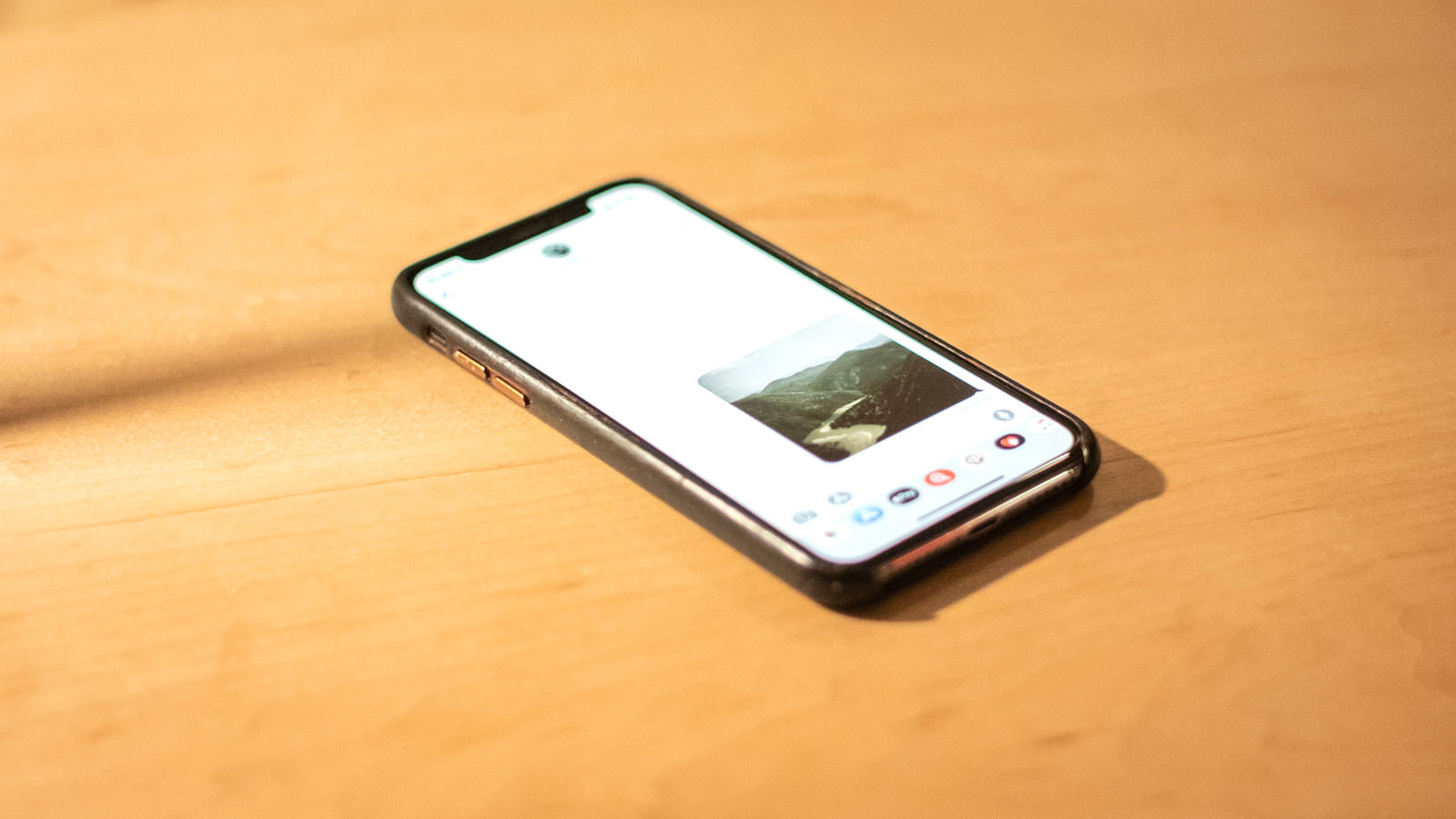 From April 15th I’m shunting off on a 1,000 kilometer walk across a chunk of Japan. Six planned weeks, possibly a few more.

The trails and sub-trails I’ll be walking are numerous, but broadly speaking, I’m walking from Tokyo to Kyoto along the historic Nakasendo highway. I wrote a bit about the planning over on Ridgeline: “Exquisite Boredom and the Long Walk.”

Some buddies in NYC — Josh Miller, Hursh Agrawal, and Josh Lee — have built me a tool that will be a one-to-many SMS (MMS to be exact) publishing platform. Think: Newsletters over SMS. (Or, think, twttr … but, not twttr.)

Here’s how it works:

You’ll only get messages from me. It is not a group chat. Your responses will only be published in that single copy of the book for me. We will never use your number for anything but this temporary list. You can unsubscribe at any time by texting “stop”. And you will be automatically unsubscribed — expunged from the database! — on May 14th when that section of the walk is completed. (After May 14 I enter the deep mountains, may not have cell reception, will be camping for days, and will be using my laptop to fight bears.)

This is very much experimental, and so I appreciate your patience and understanding ahead of time if anything weird happens or the whole thing breaks midway.

The crux of the project is threefold:

There are many great reasons to go on a long walk. And I subscribe to and am excited about them all.3 But I also see a walk as a framework onto which you can hang little experiments, tests, trials.

What do I mean by “use the network to publish without being used by it?” On most services — Twitter, Facebook, Instagram, etc — in order to publish something you must stare into the maw of its timeline, resist whatever the algorithm has queued up for you, and then, if you’ve remembered what you were going to publish, publish.

One of the many sub-goals of this walk is to completely eliminate “intermittent variable rewards.” I’m primarily walking alone, with fairly strict set of technological tenants.

For the entirety of the six weeks I’ve decided not to touch — let alone be within earshot of — the Homeric sirens of a platform like Instagram or YouTube or Twitter. I don’t want the din of breathless news headlines popping up on my phone. I’m just too wimpy. I’ll get sucked in.

I want to be in the place in which I’m walking, and that place only, without any desire for those strange digital pellets of recognition, feedback, or delicious, delicious content.

And so I’ll have few apps on my phone, and will use Freedom to block websites.4

So the system I publish to has to be outside of standard platforms, away form the clamor. Which is why Josh and co. have developed the one I outlined above.5

Non-permanence and “edges” dovetail. One edge that seems to get lost online is the “ending” edge. That is: if you start a mailing list, it doesn’t have to last forever. If you run a Twitter account, it can be done for just a moment in time. I like the idea of building up a temporary audience. Resisting the impulse to grasp onto everyone so tightly.

Furthermore, I think we may sometimes — and I know this is heretical to whisper in certain circles — overvalue the endless archive. Some things most certainly deserve robust and meaningful archives, but does everything?

And so this SMS publishing experiment has strict start and end dates — April 15 to May 14, 2019. And when it ends, it ends. (Another benefit of SMS is that it’s on the network, but in a kind of private sub-space.)

Years ago I became interested in giving form to walks. I had been walking a lot — often with interesting humans — and it felt unfortunate to have the whole experience dissipate once we were done. So I began producing little objects immediately after the walks, to try and capture some “essence” of the walk.

Most successful and fully-realized is my book Koya Bound which was co-produced with photographer Dan Rubin. It drew edges around our eight day walk in the mountains of Wakayama, Japan via a selection of 80 images.

We also produced a website that mapped the precise path of our walk, and served as a dumping ground for all the overly granular details of steps and elevation gains and photos that didn’t make the cut into the book.

You can listen to me talk about the philosophy, economics, and production of Koya Bound as I walk through the woods in On Margins episode 006: “To make a book, walk in the woods with a book.”

SMS is ubiquitous. It’s platform agnostic. It’s (sort of?) decentralized. It’s not modified / affected by algorithm. In a sense it’s a “pure” global publishing platform much like email, but with even more accessibility and simplicity (everyone who has a phone by default has a number, but everyone does not by default have an email address).

The system is setup as outlined to remove — as I mentioned earlier — intermittent variable rewards. How many people are following me as I walk? I don’t know. What are they saying? I don’t know. Have they all unsubscribed? Maybe. Has anyone responded? Perhaps not!

Walks are nothing if not rhythmic. Steps, breaths, days, etcetera. A walk over the course of six weeks is a set of polyrhythms each operating at different scales.

As part of the rhythmic structure of the walk, I wanted a forcing function to get me to import, whittle, select, and broadcast one image each day. That daily aspect is critical.

In fact, I see this strict rhythm of publishing to a faceless audience as an ascetic practice. A kind of dorky ablution that sharpens the eye without pulling you out of the moment.

So why not go Full Pretentious Zen and just select an image each day and put it in a folder and then delete the folder? Because I think there is something worthwhile about sharing a walk like this with many. And allowing those following along to have voice. I want to engage with that voice, but only once the walk is done, not in the middle of it.

And so we end up at: SMS. Unadorned. No stream. No stories. The best aspects of the network without having to fight the network. And the benefits of real-time communication / response, time-shifted, un-real-timed, put in a single book, something to close the loop when I return home.

Will it be boring? Quite possibly! Will you immediately regret subscribing? Highly likely.

But, maybe it’ll be fun.

I’m curious to see how you respond and the kinds of responses you send, knowing I won’t seem them for at least a month or two after they’re written. It’s like Tweeting … to Alpha Centauri.

Assuming, the system works, and I make it through the walk, at the end I should have an artifact with strong edges, something that has been out on the network, traveled the world, collected a series of voices, been in conversation, and curled back.

Cull. Cut. Pick one image. Push it out. But push it out to a system that doesn’t pull.

Every breath you take etc

So Now You Own a Kissa

Run a flower shop, then run a kissa