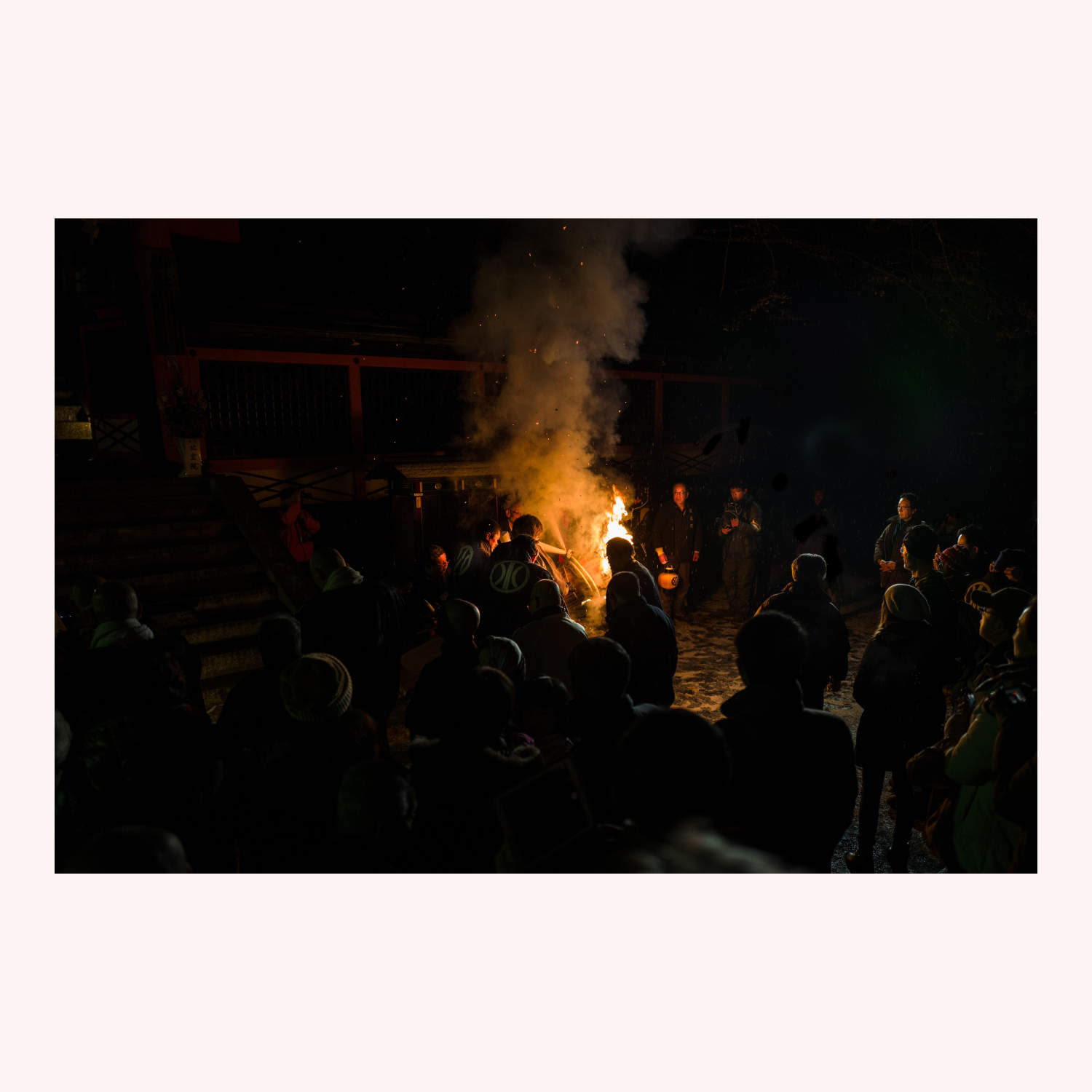 Hello from the air where I am decidedly not walking for the next 13 hours. The weather in New York was absolutely perfect — unexpectedly delicate and uplifting summer weather, that kind of pre-climate-change sanity of summers yore — and I ended up clocking about 10km a day without trying. Walking is an easy part of the New York rhythm. I walked Central Park and Prospect Park, but also the Brooklyn Bridge at dusk and laps around Washington Square Park, walked in circles around the East Village with a buddy looking for the most amazing stamp shop, and walked a few steps on the edge of a 50th floor roof in Midtown, with views of 30 Rock and the Empire State Building and the Chrysler Building and what I’ve dubbed the Doom Phalluses — those skinny high-rises on the southern edge of Central Park; doom because they’re where too much money goes when it doesn’t have anything better to do — and One Vanderbilt rising up above Grand Central (which is actually kind of cool, feels somewhat at home amidst the jumble of Midtown). I walked the High Line and marveled at the fecundity of its green edges, the micro biome it seemed to engender, the butterflies flitting about, the general buoyancy of fellow High walkers, how the path sits in a valley of architecture, a mesmeric Starchectect gallery of new residential buildings growing more loopy and sinuous the further north you walk, ejecting, finally, into that completely bone-headed open space of nothingness that has been rightfully panned by most New Yorkers: Hudson Yards. The Shed and mirrored kebab. Go see the kebab. Be astonished at how a space so large can evoke so little in the way of uplifting emotion. But don’t get distracted, walk beyond it! along the elevated path towards the river and see the West Side Yard — the actual train yards. They are beautiful. The trains at rest. Uniform and gritty and utilitarian and delightful. Look back at the gleaming kebab with the working yards in the foreground and compare. One fills a person with the geometry of hope and potential. The other a degree of despair around how easy it is to deliver a fart noise in the form of buildings. That the High Line is such an elegant, restrained, activated line and Hudson Yards so empty is, I suppose, quintessentially New York: New York is a supremely flawed city, but — man — it’s a flawed city worth having around. I love my time there, even if buying three little snacks at JFK cost me $32.

Last week as I walked New York, my thoughts were almost entirely about the recent big Japan walk. When I wasn’t walking New York, I hid in the Rose Reading Room of the New York Public Library (one of those NYC public spaces that soars, that feels miraculous) and worked and reworked my talk on walks in Japan and one-off books.

On Thursday, August 8th the charitable and wise (and exceedingly handsome and virile) proprietors of Postlight Studios lent me their event space, a gentle man named Marius coordinated, and I spoke for nearly ninety minutes to a crowd of about eighty folks.

Thank you to all who attended — you were one of the best crowds I’ve spoken in front of. Kind and generous and diverse and present, so present. And patient. The talk was almost entirely new, many bits half-baked. Everyone stuck with it, laughed easily. Ninety minutes is a long damn talk. Honestly, I could have spoken for five hours. I have that much material. It’s largely stories. There are so many more and I’m trying to figure out which ones resonate.

Towards the end an attendee asked about my photography — how I think about it during the walks. I didn’t have a satisfactory answer. It largely boils down to a kind of anthropological cataloging of details in service to larger narrative. But even that answer feels half baked. Instead, I suppose all I can do it list the photographic work that inspires me right now: that of Holly Andres, Alec Soth (who’s recent book I Know How Furious Your Heart is Beating is incredible), Linda Brownlee, and Sian Davey to name but a few of the younger more contemporary practitioners. I’m watching closely, drawing inspiration, focusing on tone and utility.

Walks are everywhere. If you’re paying attention, filing away, synthesizing, they can take on edges: In books, recordings, talks. I’m grateful to have been able to speak last week. And doubly to the audience. A public talk clarifies. I’m going back to rejigger this previous one into one or two, tight, sixty minute editions. The main topic is walking in Japan (history, geography, connections to spirituality and religion) but the undercurrents are contracts and habits. I’ll be writing more about that over in the forthcoming Roden.

Would you be interested in having me speak about some of these themes in your city or organization? Want to help organize something? Reply here. I’d like to construct a little a tour for early next year. Does the interest justify the work? If so, I’d like to begin sketching that map of speaking.

The cabin of this plane is nearly pitch black except for this screen, turned essentially to 1% brightness. A baby screams somewhere in the back. A single window shade is opened a millimeter. A yellow sliver of sun blazes from beyond our magic tube. It’s 9am in Japan but 8pm in here. We’ll land in a half-dozen hours and I’ll make my way to the shore and walk up and down the beach a little, trying to help my body remember when and where it might be.

“The Willamette Valley in the Pacific Northwestern United States is 3 seasons long. Rainy Winters, Warm Summers Eating Autumn, and Bi-polar Springs. Regardless of weather, I was outside. Outside running, climbing, puddle-splashing, softball swinging, mountain bike crashing… and oh the days of Camp Fire. Those I remember most fondly.”

“I walked to school alone quite often, even though I had siblings. They ran most places, but I walked. Later I roamed the streets of my city as a visitor from the suburbs, just there to study. I still do that at 58, but I also walk on mountains and in coastal parks with my autistic son, with many reflective pauses as he collects bark and leaves and arranges them. We like to walk where we will see kangaroos. One of our favourite walks is in a mountain garden with nine copper beeches, planted 110 years ago, and other rare trees. A walk I sometimes take alone in the city takes me down the street my great grandmother and her parents lived in, past her house which is still standing. One day I will leave a note in the letterbox, asking for permission to visit.”