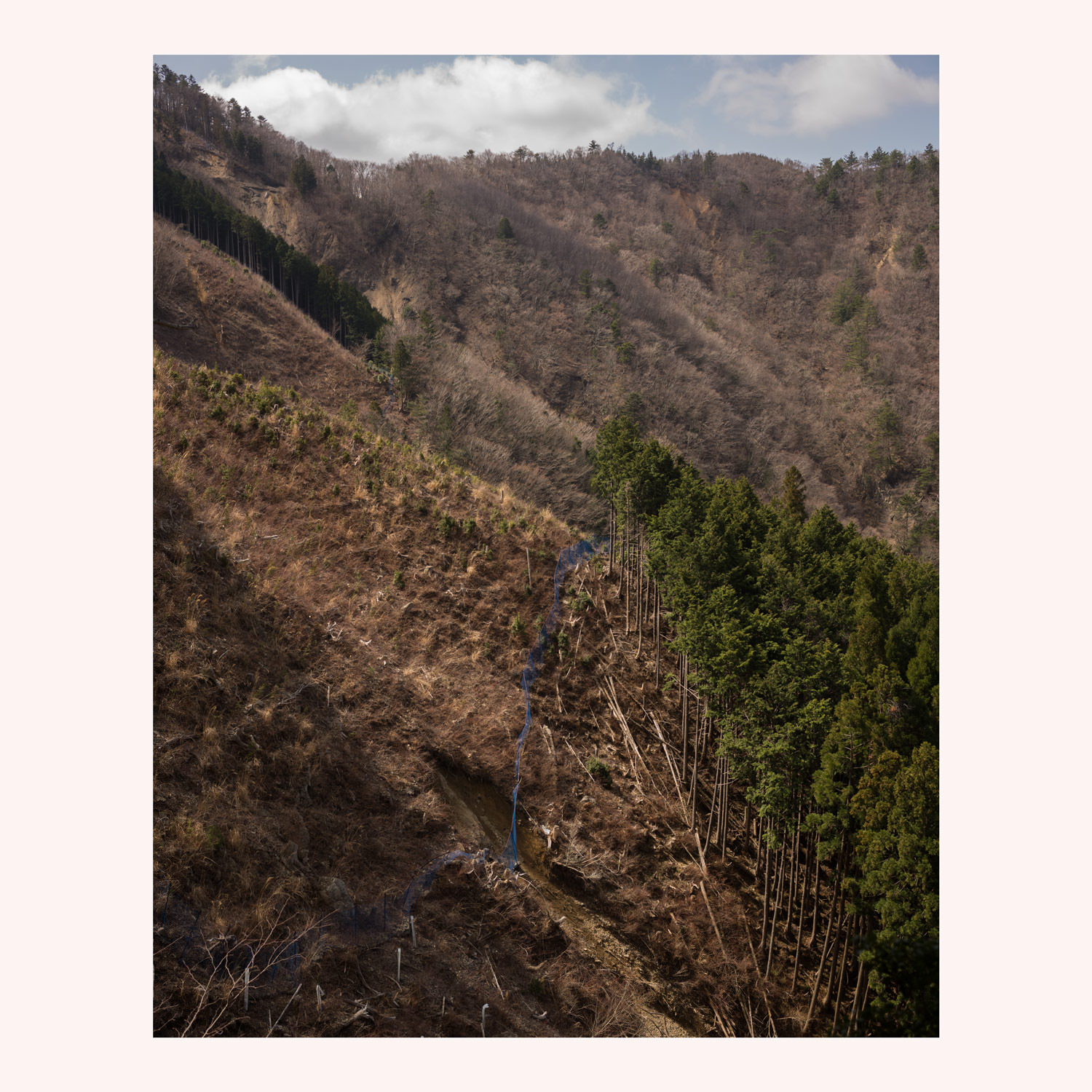 I just spent the last week working on a project at CERN so cycles, circuits, collisions, colliders, camembert, and other c-related physics and/or Swiss cheeses are at the top of mind.

CERN is a place of particle not nuclear physics. Nuclei being large, particles being small. Accelerators — like the Synchrocyclotron — take a single proton and accelerate it through a vacuum by shifting magnetic polarity (sort of). As the particle’s speed increases, so too does the circumference of its path until, finally, at the outer edges of the accelerator it collides into an object (a plate, etc) and the resulting explosive detritus is read and analyzed. Colliders — like the famous Large Hadron Collider — take two protons, accelerate them in opposite directions, and then, eventually, collide the little suckers like mosquitoes playing chicken close to the speed of light. Guts and wings and other nano-goo explode off, is “photographed” and analyzed.

What collisions happen in circumambulation? There is, of course, the 88 Temples circuit on Shikoku which takes one to two months to complete. Minor daily collisions happening at each temple between pilgrim and place, pilgrim and hanyashingyo (Heart Sutra). Some folks completing the pilgrimage a dozen or more times, wearing their white oizuru, colliding temple stamps into the cloth so many times that it turns red.

When the Tibetans circumambulate — say, for example, Lake Namtso — they do so in the manner of a Kora pilgrimage. Thousands of daily collisions as the knees, then the hands, then the forehead of the practitioner are brought to the ground, over and over again, after every single step. Easily recognizable: Foreheads dented and dusty. A walk composed entirely of full-body collisions, not just heel-toe collisions. Flop-walk-prostration, a staccato telegraphing faith.

Back in Japan, perhaps the most famous of all committed walks-around-a-holy-thing is that of the Tendai Buddhist monks of Mount Hiei in Shiga Prefecture. Their practice of circumambulating the mountain is called kaihogyou — literally: revolve, mountain peak, journey — and can be done in one-hundred- or one-thousand-day (although technically the real number is 975 days) sessions. For the first three years, the ascetic practitioner completes 30km of walking for 100 days each year. In years four and five, they walk 30km a day for 200 days each year. In year six, they walk 60 kilometers a day for 100 days. And, finally, in year seven, they walk 84 kilometers a day for 100 days, and then 30 kilometers a day for a final 100 days.

A total of about 38,400 kilometers over seven years.

Thirty clicks on flat land ain’t too tough, but the Hiei course isn’t flat at all. Folks have recorded it (naturally) on Yamareco, a Japanese mountain-walking app. There’s about 800 meters or so of elevation gain and descent over the course. Enough to hurt. And if they stop, supposedly (though it seems not to be enforced in modern times) they are to kill themselves. So they carry at all times: a dagger and ¥100,000 to cover burial rite costs.

The Large Hadron Collider (LHC) has a circumference of 26.7 kilometers. A bit shorter than a Hiei walk. The collider protons are flung through it at such a speed they achieve 11,345 revolutions per second. One proton completes the full kaihogyou — all 38,400 kilimeters — in about 0.128 seconds. No elevation gain or loss, so it has that advantage.

I like to think of the synchronicity — controlled by some cosmic Synchrocyclotron — between the scientists manipulating those protons and the Hiei monks, or the Tibetan Buddhists face down on the rocky shores of glacial lakes. The monks and scientists both looking if not for enlightenment itself, then for insight into it. The Hiei monks say of the ascetic practice: “The goal is not to achieve enlightenment (satori) but to get close to (become intimate with) it.” Aiming for closeness easily occupies a life. The scientists and monks both move and work from faith. The insights gained throughout their processes infinitesimally small and almost undetectable unless the sensitivity of both the machine and the eyes on the machine are finely tuned.

The LHC was over thirty years in the making, and then it broke almost as soon as they turned it on. Soon fixed, discoveries made. The Hiei monks have been running around that mountain top for a thousand years. It is said only fifty-one people have ever completed the thousand-day ascetic practice. But three have done it twice.

“I was born in a small town about 50 miles from the coast of Washington that always seemed to be wet, buried in fog, and in some ways at the edge of the world.”

“I am not religious and not really spiritual either. But every once a while on a run, whenever everything comes together just right, I feel a real closeness and connection with my dad. Maybe it is just a function of oxygen debt and other chemical reactions triggering old pathways in my brain. Maybe it is something more.”

“I’m not sure exactly when or why this happened but at some point in my mid twenties I started to be able to see others as individual people with hopes and dreams of their own, instead of just non-playable characters in my particular story. Thus began a new life.”

“I was torn from the shell of Arizona and replanted in Budapest in 2011. What made me who I was? Being forced to create in deserts.”

006
The Cafe With a View of the Waterfall