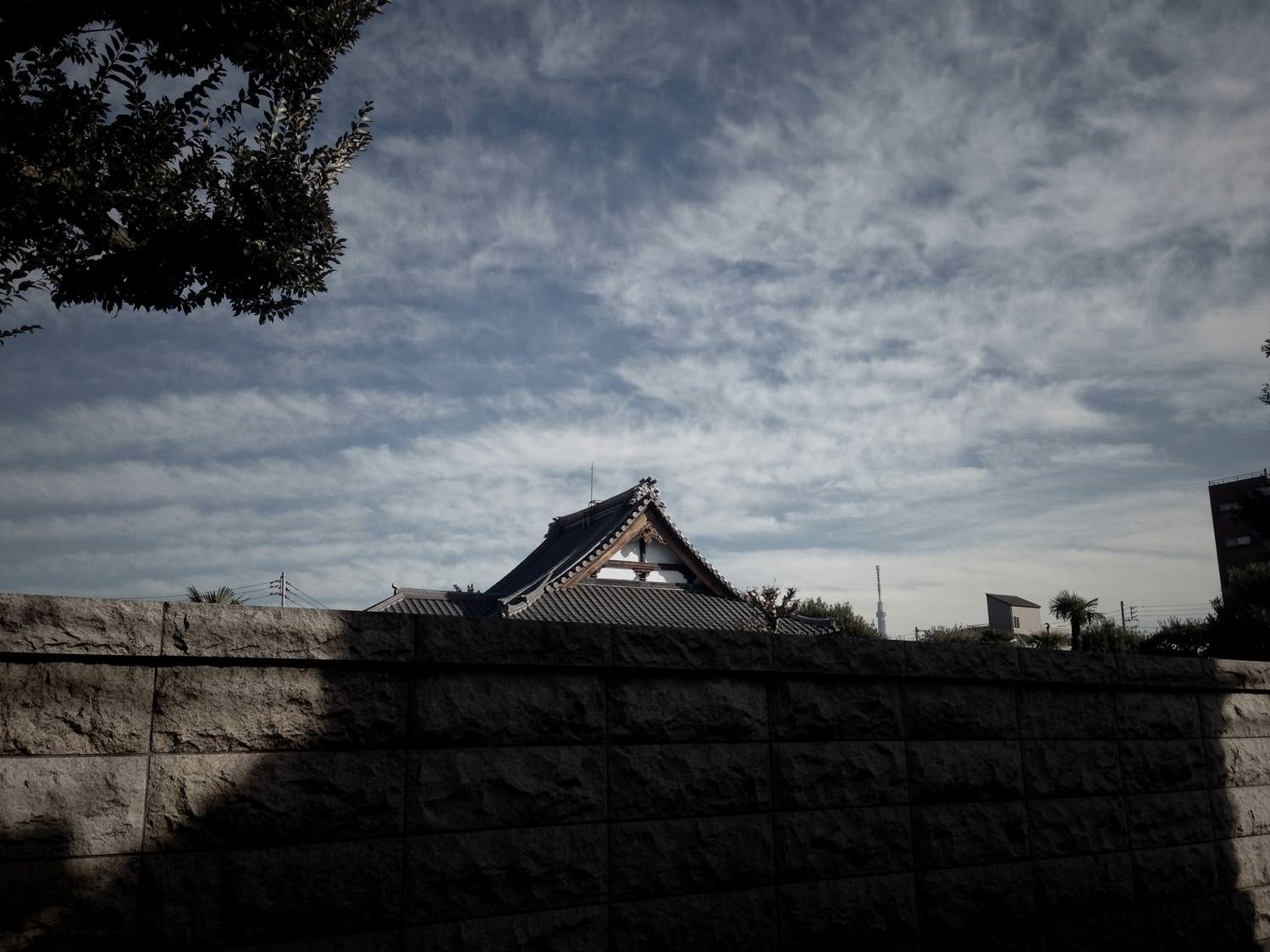 We have four million fans. We'd like to talk to you.

The email from the company arrived in March. We’re a publisher with four million fans on Facebook. We’d like to talk with you. They were down the road in Mountain View, part of a startup batch. I was dubious. It sounded dubious. I’m always a bit dubious. But four million fans? It’s hard to be dubious of that.

I agreed to meet them.

We love our shrines. We love crafting them, sanding them, staining, and lacquering them. We craft and then fill them with our precious stuff—words and images. And then we think, Ah! I need to add those pieces of lint, those little doodads in the corner: the share button and email button, the like and +1 and retweet buttons. We stick them in the corners of our shrines because we built our shrines without them, sometimes before they existed.

I arrive at the company’s office, the company with four million fans. I go in and say Hi and a few of us sit down in a little conference room.

I say, OK! Let’s see this amazing product you’ve built! This shrine that inspired four million people to become your fans. And they look at each other, and they look at me, and they say, Product? Shrine?

And then I realize that they don’t have a product.

They don’t have a shrine.

Certain ideas have a grand momentum. Some of us get excited by these ideas. We get so excited by them that we decide to live in them—we work and believe and play inside of them. And we become great at building atop them.

Ten years ago we didn’t have a choice; we had to build a shrine. To build a digital magazine we needed a server. We needed a CMS. There were no platforms. Heck, there were barely web standards. The web was a landscape of shrines, our shrines, places which we sanded and stained and lacquered.

Then, everything was new. And in this new place, shrine building worked really well. It made a lot of sense. It was a good idea and like many good ideas, it developed a momentum. The better you get at creating things imbued with grand momentum, the harder it is to believe it’s not always the right way to create.

We’ve spent a lot of time building shrines first and audience second. The most important asset of a contemporary publisher is strong community. What if you focused on that, first?

What is a publisher anymore, anyway? A blog is a magazine. A magazine a blog. A newspaper a WordPress install. A Twitter account a journalist.

The physical and experiential boundaries that defined mediums have dissolved, continue to dissolve. Differences in types of content are now largely semantic.

It’s not that blogs were bad and newspapers confused. It was that blogs were fast, are fast—really fast. Even faster than newspapers, which were the fastest printed thing. Blogs have gotten better at thinking slow while publishing fast. Newspapers have figured out how to tame and shape the wild essence of a blog.

And so what about Facebook pages? A Facebook page is a blog, which is a part of a newspaper, a piece of a magazine. You can post long articles, short articles, and image galleries. You can edit posts. You can remove posts. There are authors, a chronology. No, you don’t have much control over the look and feel, but is that strictly necessary in the beginning?

The gallery post has a collection of images of toast. Each piece of toast has an anime character burnt into it. They posted it a few hours ago and it has ten thousand likes. It has four hundred shares, which is apparently more powerful and meaningful than a like. They have comments, hundreds of comments. More by the second. The comments are vapid but fun. Importantly, they’re without malice.

What they have is a community. A positive community in love with this stuff, this toast with anime characters burnt into it. A community ballooning upwards twenties of thousands of people a day.

There is a reality those of us long steeped in the web are reticent to admit: For many, Facebook is the internet. More than Tumblr. More than wordpress.com. More than Twitter. For a certain person, a very commonly found person, Facebook is a Yahoo! portal, personalized Google news, Gmail, Flickr, iPhoto, and Xbox. If you look closely, companies don’t point to their home pages, they point to their Facebook pages.

If you decide to engage this world as a publisher, as someone who cares about content, you get a few things for free.

You get sharing—lots of it. Frictionless and otherwise. Everyone on Facebook knows how to like. The likes aren’t little pieces of lint in the corner. The likes are always in the same place, always done in the same way. This is powerful.

You also get the shares—the super likes.

As a publisher you also get data—lots of data. You know who your users are with a hitherto unseen granularity.

The Facebook like also solves a big problem on the web: normal people don’t understand RSS. They’ve never understood RSS. There’s no way to effortlessly “subscribe” to websites. Whereas on Facebook, when someone likes your page—your publication—you get direct access to that person—you get to publish to that person.

Looking at their numbers it’s hard not to feel excited for them. This company with four million fans soon to be five, soon to be ten. They decided back in 2010 to make Facebook their shrine. They spent five minutes setting up their Facebook page. Five minutes. That was their development cost. They didn’t engineer a custom CMS. They didn’t modify Django. They spent five minutes and were done and then spent three months hustling.

They hustled and they built a community. One engaged and excited. They eschewed a pretty shrine for millions of fans.

They called me and said, We’d like you to take a look. What they were really saying was, Now we’re ready to build our shrine.

They have excited, eager, positive, and supporting fans. Millions, growing at a breakneck clip. Fans happy to jump toward wherever they’re pointed.

What a joyous place to be for anyone publishing content, curating content. You have a firehose, you have a brigade, you have millions wanting you to succeed, and now you get to build any kind of shrine you want. Exactly as it should be.

Notes on a week of walking through rural England, comparing it to rural Japan

How to Walk and Talk

On the mechanics of the walk-n-talk, and tips for executing one successfully