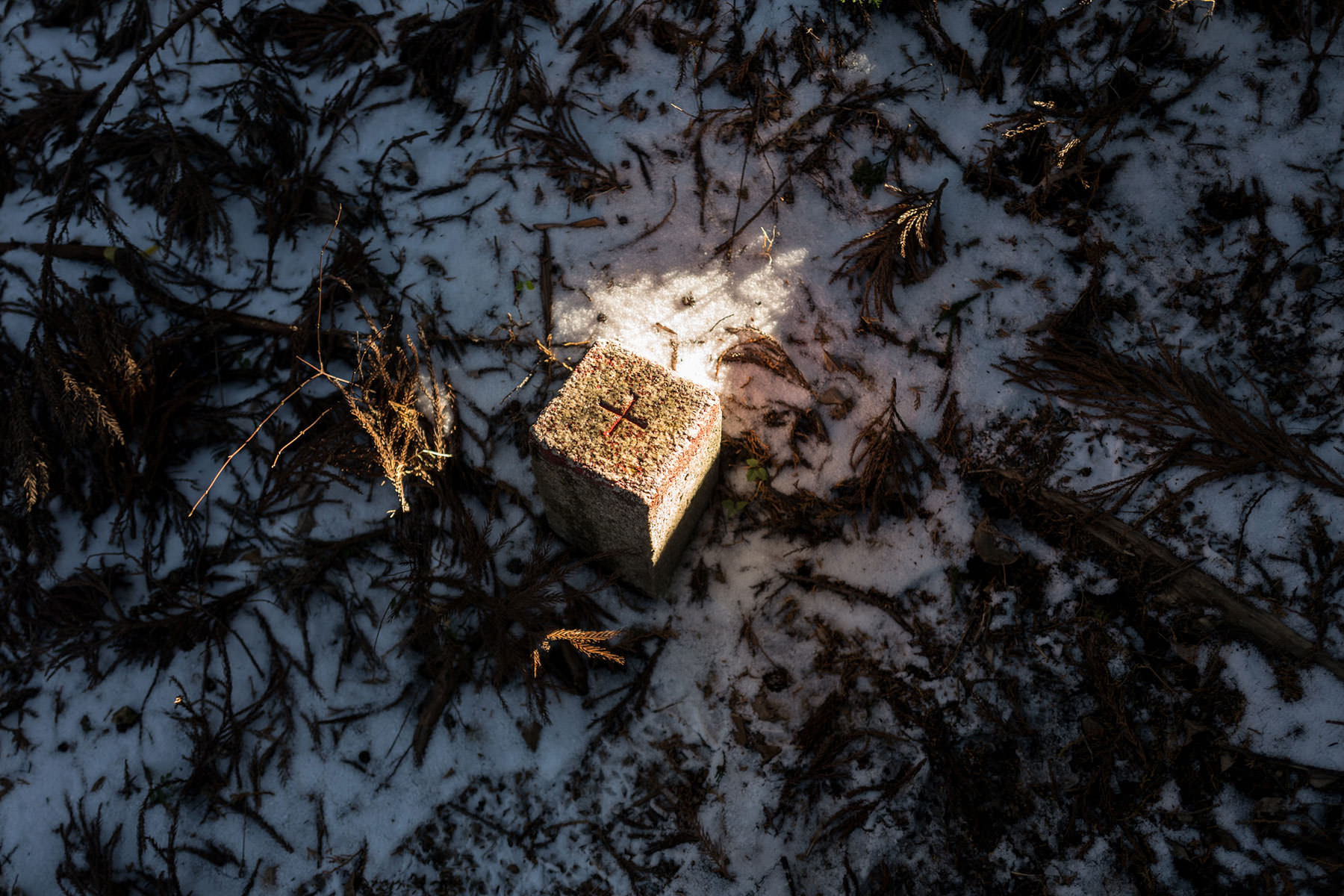 The Culture of Technology

When I moved from Tokyo to Palo Alto last year, my friends were shocked. But to me the decision was simple: I wanted to think bigger. I wanted to move to the center of a culture that not only forced me to do that bigger thinking, but also laid bare the resources to turn my ideas into reality.

To be in Silicon Valley is to be completely immersed in technology. The building, the pushing, the hacking, the designing, the iterating, the testing, the acquisitions, the funding — it is everywhere and wholly inescapable. Here is a culture and place that emerged seemingly from nothing, and yet over the last 50 years it has developed a mythology deep and inspiring and all its own.

Anyone can take part in this great valley mythology. For a place so overflowing with money, there is shockingly little pretension. With sufficient curiosity and gumption you are in. This is what captures the minds of entrepreneurs around the world. That the great founders aren’t in Ivory Towers — they are standing in front of you, eating yogurt. That the great companies aren’t just of the past — they are being replaced by even greater companies. And those greater companies are hiring like mad.

This mythology was once rooted in engineering. But recently, it’s shifted toward design. Facebook’s hiring spree is a poster child for this ethos — they are snatching up some of the most talented designers in the world. Engineering alone, it seems, is no longer enough.

New York can never become Silicon Valley; and it shouldn’t. The mythologies of New York are entirely different from the singular lore of the valley. The start-ups we see emerging from New York already have a texture unlike those in California. Tumblr vs. Posterous is one often cited example. Kickstarter is another example of a start-up that seems quintessentially New York. This difference should be nurtured.

Rather than find a way to transplant Mountain View into Manhattan, New York should provide greater support for risk-taking. Nobody wants to see New York clone Facebook. Instead, we are anxious to see the sort of Facebook that can only emerge from the unique fabric of New York.

Great start-ups emerge from great start-up culture. Silicon Valley has it in full. As for New York, it feels like something special is brewing. We’ll have to see.

Paris and the Data Mind

The quantified self reporting from Paris

Categorizing and breaking up this corpus of writing into sensible groups