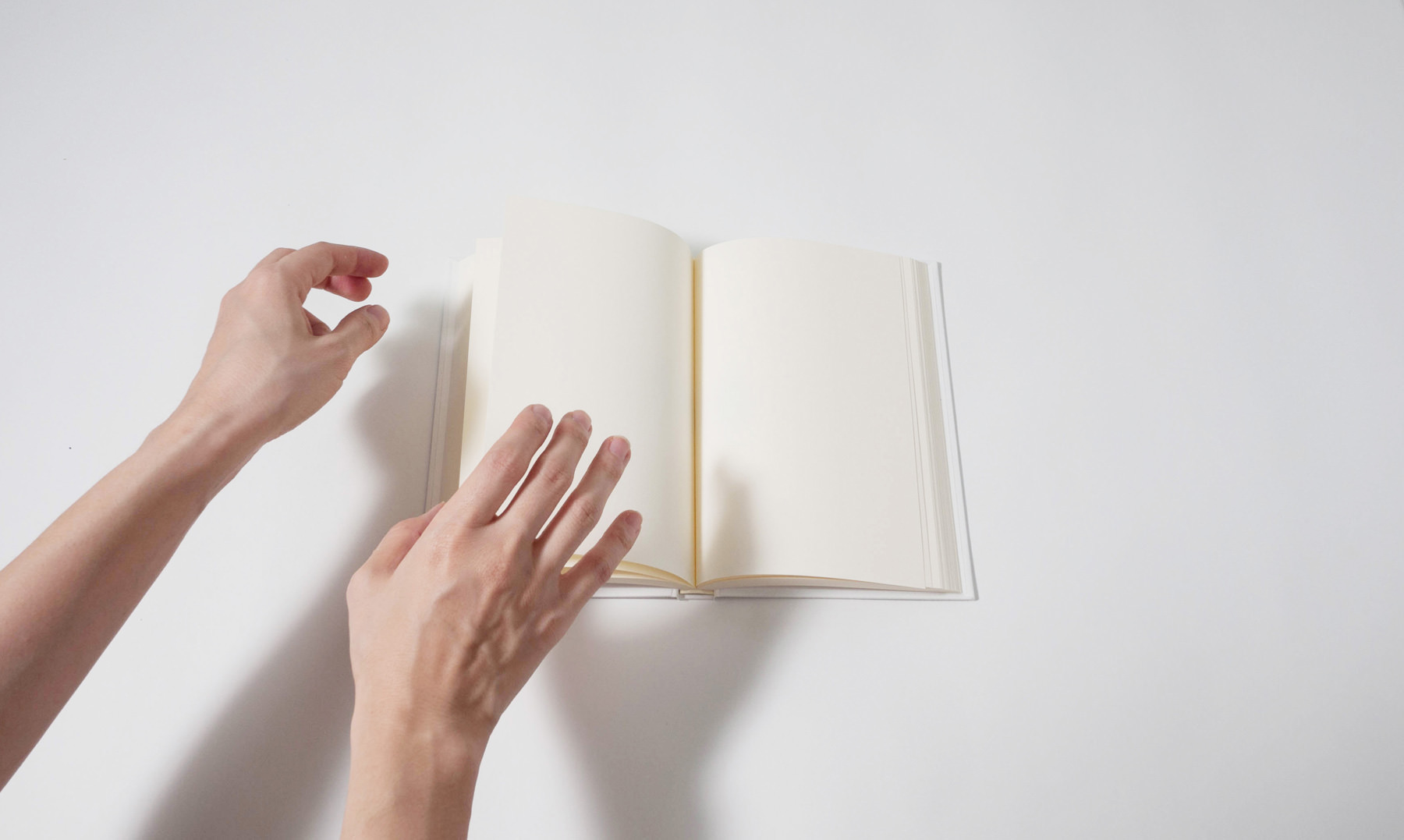 As We May Read

From print to digital and back to print

It’s an essay about returning to print. It was edited by Ross Andersen (of Aeon until September of this year, and now of The Atlantic) and if there’s any hint of cohesion or sensibility or intelligence or logic contained within my jumbled prose, it’s attributable in large part to Ross’ keen eye.

Here’s some backstory for those curious among you.

It was the summer of 2014 and I was preparing for my keynote lecture at the Yale Publishing Course. A lecture that was supposed to inspire those in attendance (mainly industry professionals, publishing CEOs, editors, and even a few authors), to frame the current state of books — digital and physical — in uplifting but truthful terms. It was during this preparation that I realized something strange: I hadn’t read a digital book in almost a year.

Could that have been right? Had I really not read any digital books in 2014? I may have purchased one or two off the cuff, but I couldn’t remember reading any, certainly not all the way through. And yet I had a stack of physical books sitting next to me on my desk that I had read. Voraciously. Recently.

It seemed, then, that I had stopped reading digital books. It didn’t happen suddenly. Nor with great intention. There was no moment I could remember where I yelled into the sky: I’m done! No, it seemed to have been a much more nuanced, slow erosion of trust (that was the best word I could come up with at the time) that, without much fanfare, had gently guided me back to physical.

Over the past year, I’ve spent a disproportionately large amount of time discussing this phenomenon with: authors, technologists, writers, designers, editors, publishers. Some still read Kindle books by the handful, but many had reached a state similar to mine. They, too, were back to print.

It’s critically important to note that nobody I spoke with was against digital. That is, nobody was enraged.1 Digital books simply didn’t make sense to many of these folks on a wholistic or gut level. To dedicate yourself to a book is to want to form a relationship, and the strictures and webbing of the digital book world seemed to do everything to undermine that relationship, especially as writ across years.

From an early draft of the essay I had included this graph.

But what right do we have to demand evolution of these ecosystems? To demand better typography? More openness? More trust? Well, we are readers. Readers are not rational. We often operate from places laden with deep emotional connection, not logic. Though there exists logic in that emotion. We love our physical books — a kind of machine — in ways few others love their machines, their software. We have relationships with these simple, hand-powered contraptions that can span decades. And so of course we want our experience with a book — digital or otherwise — to feel not only great but trustworthy. Print has had hundreds of years to achieve its current form. Digital has had about eight. Still — we can do better. As a technologist and a designer and a reader, I know we will do better.

It’s a strange thing to say: I know we will do better. Mainly because, it’s sort of impossible for us to do better right now. (For reasons I outline in the essay.) Unlike the web itself, which, back in 2000 we knew we could do better — it was an open platform, built with open technologies, able to be touched and manipulated by all — and did, indeed, make it better. So much better. The web today is a miracle platform. One of the most — and I say this with nary a hint of hyperbole or cynicism — empowering ways to publish, ever. It’s almost impossible to say the same thing about digital books. Certain aspects of digital book publishing are liberating, astounding, tiny miracles. And there’s a whole army of brilliant authors who have cut their teeth and built their fortunes on Kindle. But on a whole, it’s a locked down universe if you start to look at it from even the slightest long-term, benevolent steward perspective. And one in which it’s very difficult to affect meaningful change in design or experience because of its closed nature.

All the more reason to have optimism, I suppose: it’s not much of a stretch to imagine a better version of it!

That keynote at Yale in 2014 was my fourth and it seemed to resonate more strongly than any prior. In it was a flailing attempt to deconstruct my relationship with digital books, not in romantic terms but in pragmatic and grounded and objective terms. It wasn’t about the smell of paper or the feel of a cover (although those things don’t hurt), but about technology, software, stewardship, quietude, commitment, and, yes, perhaps most paramount: trust. For without trust in a technology or platform, how can we be expected to commit? When the stewards of our systems don’t feel fully invested, how can we be expected to fully back them?

After a year of conversation, I updated the keynote and presented the new version of the lecture this past summer at the 2015 Yale course. And now, I’m delighted to offer some formal distillation of this past year of on-again-off-again thinking about how and why we read the ways we read. I hope you enjoy.

And so I have to ask: How do you read? And how have your modes of reading changed these last few years? As always, shoot responses into the email hole: me@craigmod.com.

Exploring the mountains south of Nara