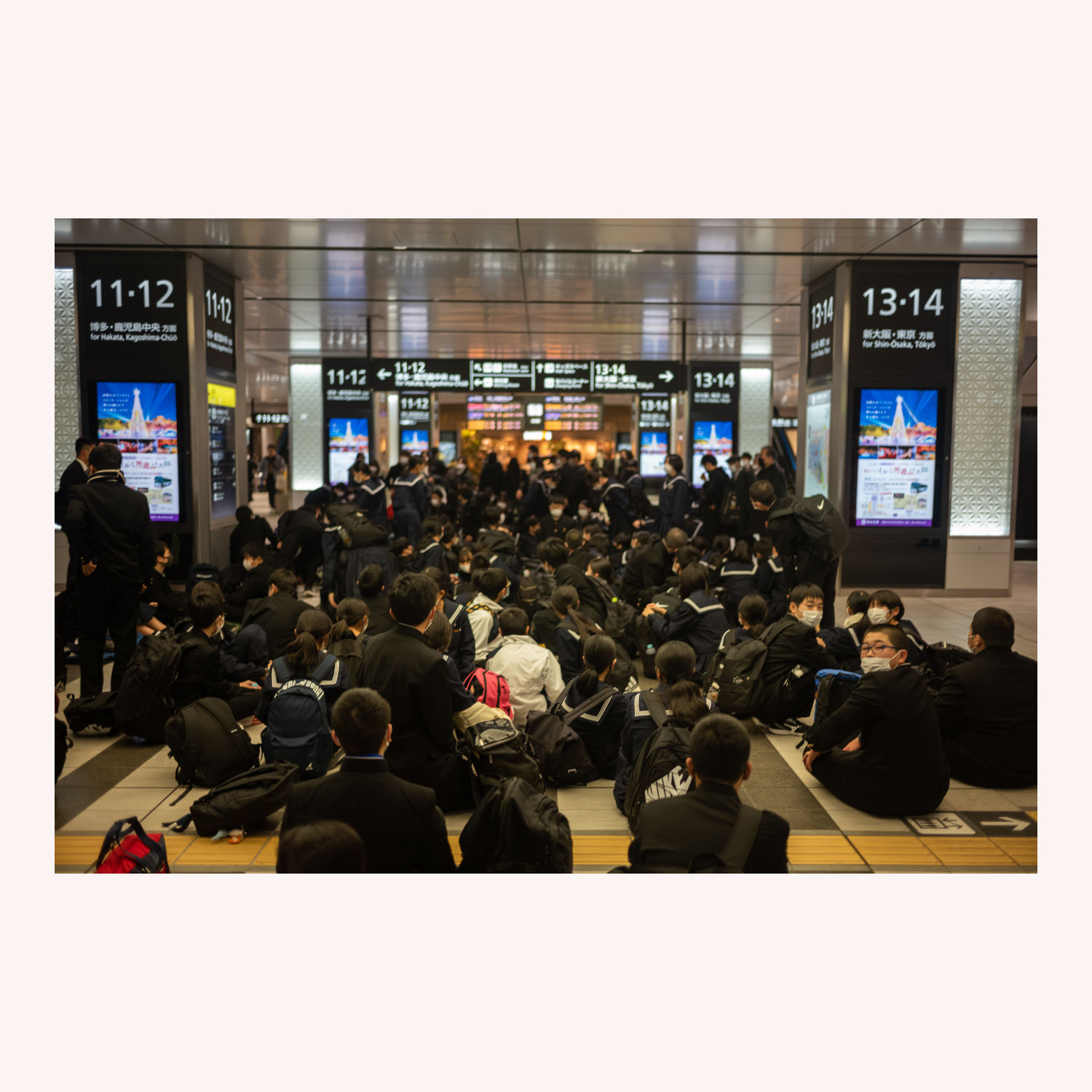 The 'Rules' of Walking

I love rules. They’re helpful: Helpful creatively, helpful cognitively (they reduce rote decision making load). Walks can be powerful tools or “platforms.” Well-considered rules applied to walks are like the low level “code” of the walk. They define the functions and features of a walk, the kinds of work that emerge from walks.

Over the years, I’ve built up and torn down, bent and replaced Walk Rules, but in general they look like:

You could distill this to:
Walk, be present, engage with the world around you.
Keep an open mind.

But by taking the rules out of the abstract, into the concrete, the acts become habits, and the habits become foundational for work derived from the walk itself.

I was recently thinking of rules because my last walk, the Tiny Barber Ten City jaunt, was rule-heavy from the outset, but I didn’t end up following them all.

How did I do in the end?

Breaking the fifty-kilometer rule was a bit emotionally complicated. I established it to force me to explore, but as soon as I started to engage with the cities themselves, I realized the “value” of the walk was largely in the people I was meeting. Sometimes I felt I “needed” to spend hours in a shop to engender trust or to get someone’s full story. Rather than flit about, trying to get in my fifty klicks” every day, I decided I’d pour that excess mileage energy into forming deeper, more meaningful connections with the humans, and write more rigorously and compassionately each night. I think the end results entirely justified the breaking of this rule. But I’m glad I had it to break — it made me think long and hard about the purpose of the work at hand.

Anyway: In the end I walked about thirty-five kilometers in each city. Some a bit more, some less. That’s pretty darn good.

I went on my first “big” walk — that is, a walk longer than ten days — in 2019. Until then I had had no rules. But for that walk, based on work I had done at writing fellowships and retreats, and recognizing the absolute power of disconnecting from the internet, I began to “play” with various walking rules. That first big, disconnected walk was a revelation. Everything since has built atop that experience. Layers of rules, added and peeled away.

I particularly dig the media creation rules — the forcing of my hand each day to make something, to look more closely and closer still at the sometimes nothingness of it all, record that so-called nothingness, and push it out into the world. A farmer’s face. The silent sea between Hokkaido and Honshu. A drunken fisherman psyched about squid. Like little ablutions.

One rule that kinda freaks folks out: Most of the time I book all my inns before I take my first step. This doesn’t “bind” my hands and keep things rigid, but rather unbinds the mind from the quotidian work of looking for, thinking about, and booking inns, planning meals, figuring out laundry. I’d rather have an extra thirty or sixty minutes at the end of each day to write another five hundred words. And if you need to mix it up — change inns, routes, whatever — you can do that, usually, without much issue.

Anyway, I love these rules and will probably break them all at some point. Will establish new rules and then break those. There are no rules around rule making, only that you treat them with some reverence, some gravity, treat them as loosely canonical, possible to be broken, but only broken with proper justification. It’s when you abide by a rule, feel out its contours and edges, and then consciously break it, that interesting work begins to appear.

This essay is from the Ridgeline newsletter, mailed out January, 2022. Thoughts? Email me@craigmod.com.