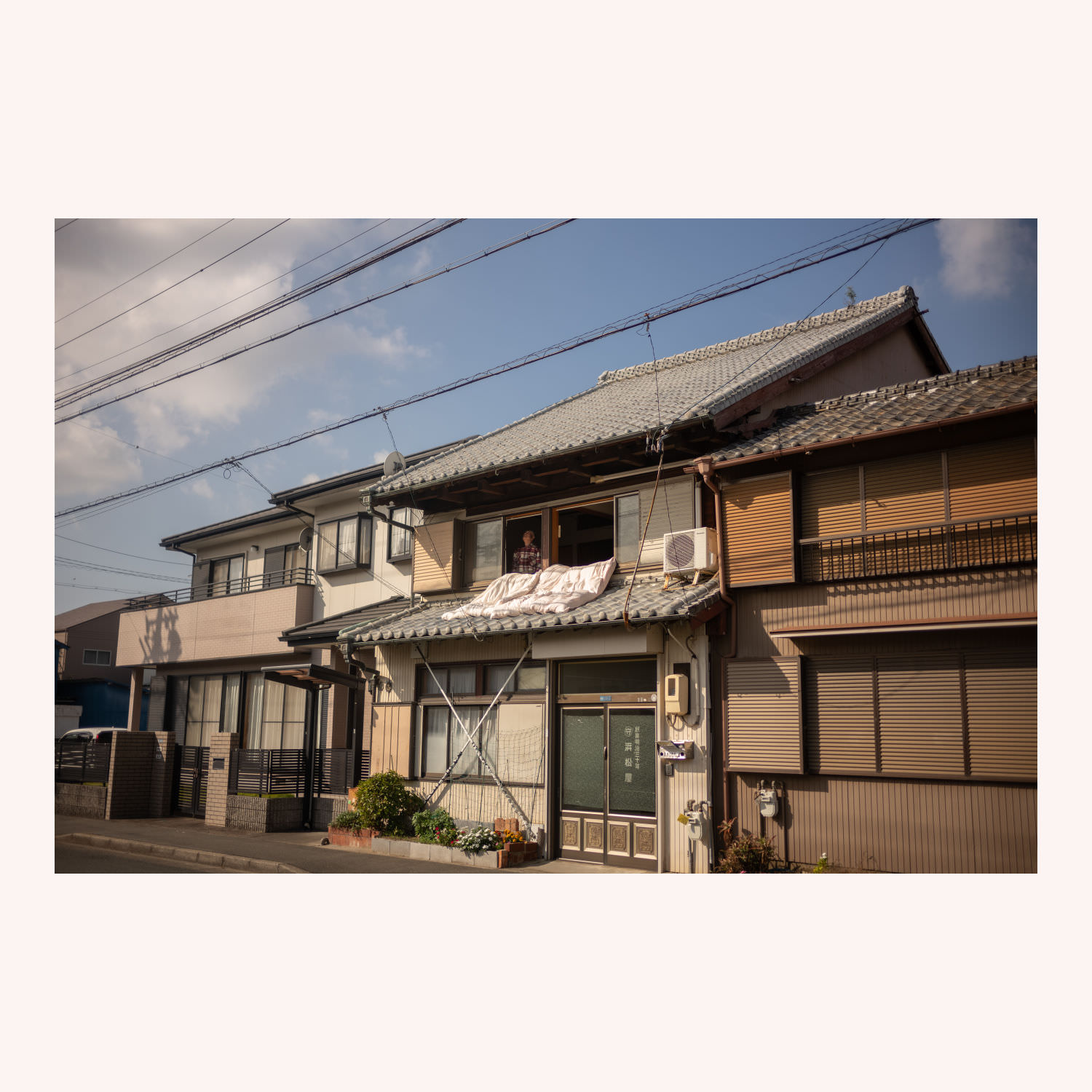 The Next 500km+ Walk:
Ten Cities Across Japan

The next walk is mapped and planed and booked! It starts on November 15 and ends on December 20. As usual, I’m running a pop-up newsletter. This time, it’s called, Tiny Barber, Post Office. Sign up here.

I like big walks with strange rules. Here are the rules for this one:

Throughout my big walks, I’ve come to realize how much I love “in between” cities. Cities like Owase or Tanabe along the coast of the Kii Peninsula. Cities like Izumo in Shimane, Hikone alongside Lake Biwa.

If Tokyo and Kyoto are Tier 1 cities, and places like Kanazawa are Tier 2, then maybe these cities I’m going to visit are … Tier 3 (or 4)? Not in a pejorative, ranky way. But rather: Minor key cities. Atonal cities, indie chord cities. Cities with relatively small populations, no overt tourism draw, but a bit of interesting history, signs of a still beating pulse, and hopefully a few solid slices of pizza toast.

This is a walk composed entirely of these in between cities.

I’ll be capturing the bulk of it in the pop-up newsletter. Tiny Barber, Post Office will run from November 15 - December 20 and then, like all good pop-ups, self-destruct. Always one-click to unsubscribe. As per my rules above, we’ll be visiting at least one little barbershop, and a local post office per city. But hopefully a lot more.

I’ll reveal the cities in the newsletter as I arrive.

Some of the cities I’m heading to you may have heard of. Most, you probably haven’t. I’ve been to five of the ten, but only in passing or for a single night (except for one, which I’ve been to three times, but have never spent any time in the city proper, exploring). The other five I’ve never visited. Two I had never heard of before planning this trip!

Ten cities is … not a lot. Japan is full of fascinating cities. Choosing can induce paralysis. I wasn’t precious about this selection. I assume I’ll learn oodles along the way, and once done, will have a better sense of the qualities that make minor key cities amazing. The most important thing is to just get out and see some of these places.

I decided to avoid flying to keep my no-planes streak going. I’ve tried to design the sequence of cities such that transit takes maybe three or four hours between each city. (There is, unfortunately, at least one day with six+ hours of trains, though.)

I’ll be mostly offline. I’ll write and publish the daily newsletter, probably post a nightly photo to an expanding Twitter thread. I’ll do at least one or two members-only video updates along the way (and am running a members-only packing livestream on Sunday, November 7). I’ll try and publish boring videos of absolutely nothing exciting going on each night to YouTube. I’m going to try and interview and photograph and take portraits of as many folks as will suffer me.

But this is how I like my walks! — suffused with tricks to get me to engage the world in ways I don’t during my normal day-to-day life.

The walkgoal here is one of, basically, pure research — to go and look, really look, at these cities. At least look as much as is possible given three days. But three focused days — I suspect a lot of ground can be covered.

Mainly, though, I really just wanted an excuse to spend time in places I’ve never been, and in which I’d normally never end up. There’s something atavistic and tantalizing about distilling “freedom of movement.” Of just getting on a train and going to a city you’ve never been and walk walk walking it up and down. It’s a strange pleasure, one — I believe — many of us take for granted. So this patchwork walk is also a celebration of that: being able to move through this world, head pulled out of the smartphone, contending with what we’ve made and where and who we are.

Anyway, come join me! Ridgeline (this newsletter you’re reading now) will be on hiatus as I walk and write Tiny Barber, Post Office because, as I’ve found out, these pop-ups and all attendant media creation / processing / crunching tends to take up a big chunk of mindspace.

As always, thanks for your support,
C

This essay is from the Ridgeline newsletter, mailed out November, 2021. Thoughts? Email me@craigmod.com.