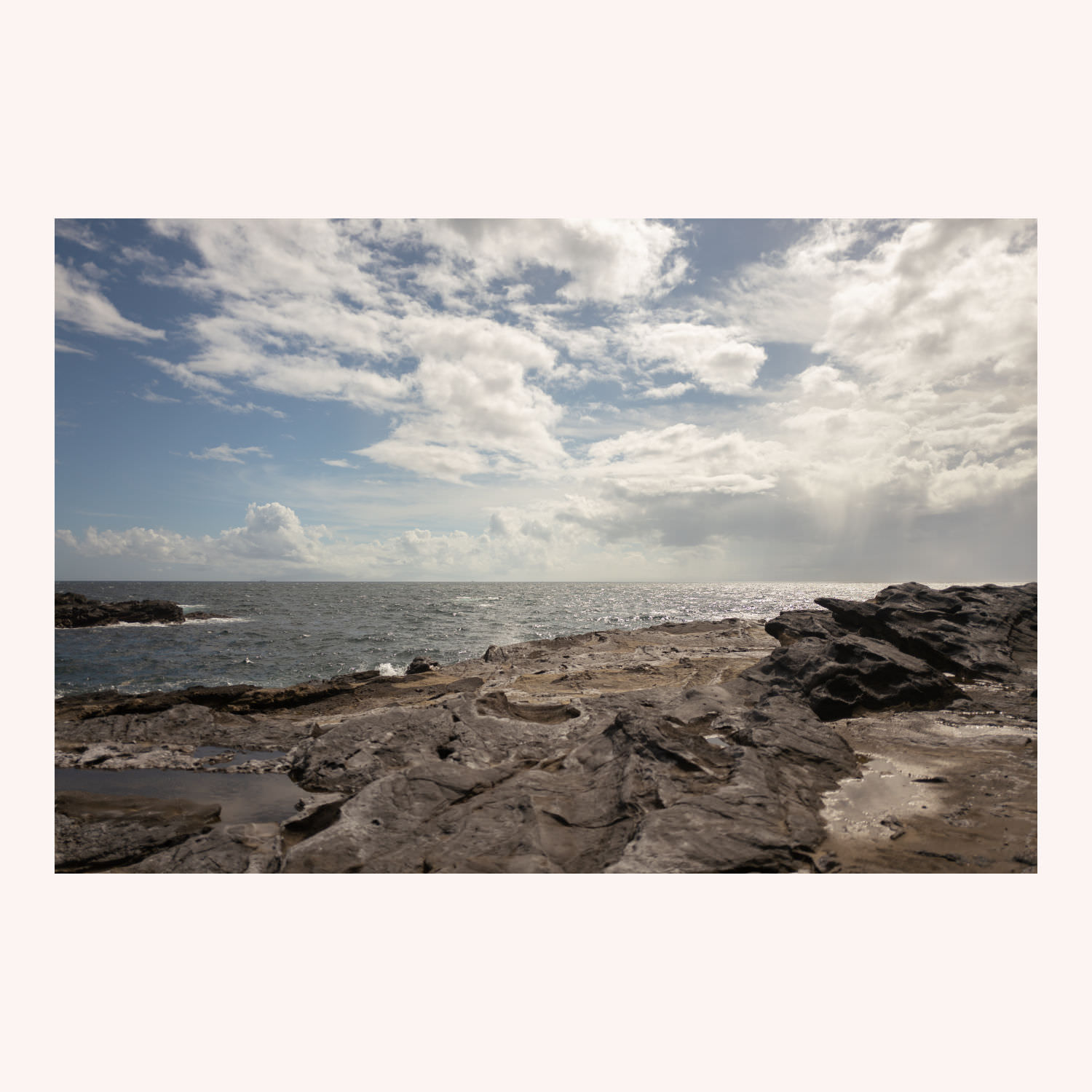 It Is Solved by Electric Bike

Hello from the other side of an 80km pedal-assist sun-soaked bike ride culminating in a midway treat of donuts (good!) and wading into the Pacific Ocean (baptismal!), only then to hop back on and ride home one sweaty / salty human.

I’m Craig Mod, this is Ridgeline, and I am feeling substantially less depressed than I was last week. One could even say I’m feeling very good indeed. I wish I could say my brain wasn’t so petty as to succumb to the tenor of horror and failure in world news, or days-and-days of non-stop torrential downpour, or post-vaccine discombobulation but, here we are, and this is the unfortunate genetically-underevolved-for-the-pace-of-today melon atop my shoulders.

I wrote a bit about my depressions (which have been present in varying degrees since my teenage years) for WIRED in my “Code is Therapy” piece this past spring. I’m at the point where I can self-observe the gloom in a somewhat detached way — so I’m able to cobble together a bit of work, though the vibe of the work might be a bit dour! (Thanks for all the kind messages to last week’s Ridgeline.)

Production for Kissa by Kissa third edition chugs away; I’m off to visit the binders next week and will do some behind-the-scenes stuff for SPECIAL PROJECTS members. We’ve concocted some solutions for this edition to avoid using plastic in the packaging / shipping process. (Normally the books are shrink wrapped; postcards are in plastic sleeves.) That’s exciting, but has caused some delays in testing. So my mind is in book-production / book-making mode.

I’m also supposed to be writing my next book, and what better an opportunity to procrastinate than when you’re supposed to be writing a book. So I combined my current production-mode mind, and my desire to not do the work I’m supposed to do, and ended up significantly expanding my review/breakdown of Teju Cole’s latest photo+words book: Golden Apple of the Sun. I had originally published a small blurb about it in Roden last month, but it seemed wrong to lose it in that newsletter jumble. So it has a new home: “Photos and Words and Teju Cole’s Golden Apple of the Sun”

Man, it was fun to expand that thing. I didn’t intend for it to expand as much as it did. It was most certainly a form of therapy, the digging digging digging. The looking closely at an object and then, unexpectedly, a larger body of work. Also, I realized I had been following Cole’s work more closely for longer than I realized. (Nearly a decade.) To tie this into walking: His debut novel, Open City, is a walking book; NYC walking (mostly). It was my entry into his work and I enjoyed it greatly.

As for these days — the sun continues to shine. It’s broiling today. But I have my electric bike, which is the greatest joy:dollar ratio purchase of … my life? It certainly feels like that. Like magic, actual magic. A well-tuned non-electric bike is already one of the greatest widely-available mechanical objects humans have invented. Adding a small motor simply amplifies that greatness to even greater levels of mega-great. The electric bike is the solution to heat-crushing summers. I love it so much. You simply can’t walk right now. I mean, you can, but you’ll be zonked. And long walks in August in the general Kanto area would require almost too much water to be fun. (Four liters (i.e., 4kg) a day at least?) So the electric bike expands the zone of access. 80km is probably a bit too much, but 20km days are nothing. You generate your own wind, your own micro-climate. I plan to write more about this in the future but I really need to get to this book. But before that, a little ride. See you soon.

A Walk Through Kagurazaka