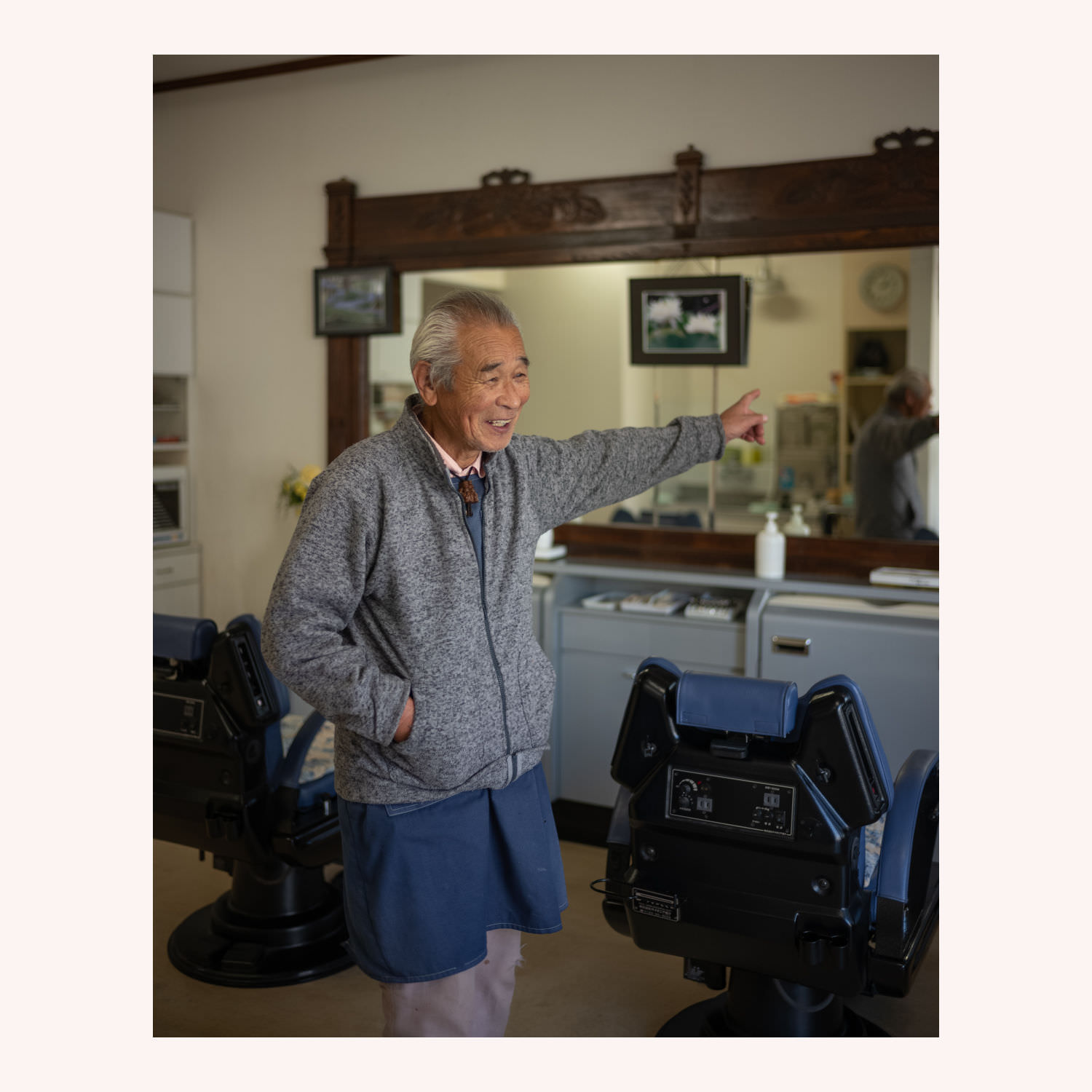 So it’s Friday night, 10:30 pm Japan Standard Time. And this guy (not the guy in the photo above), your author of Ridgeline, Craig Mod, has a million things he could write here but without a deadline, he probably wouldn’t write a thing. This is the power of the deadline, the forcing function, the backstop.

About two years ago I set off on my first “true” walk, first big walk — the solo Nakasendō that brought me from Kamakura to Tokyo, then Tokyo to Kyoto by way of a bunch of both pachinko roads and mountain roads. And then, like a man possessed, I kept going, for another 300 kilometers or so, south of Kyoto, down the Kumano and up the Iseji until, finally, the weather had turned so unseasonably warm that I was drinking about four liters of water a day. I figured that was a nice time to head home. Some forty days and about a thousand kilometers after I had set off.

But that walk probably wouldn’t have happened without having launched my membership program. It went live in January 2019. There was a weird “permission” I divined from those folks who had joined. Nothing explicit, but I was able to transmute (in the mind at least) the voting of dollars on SPECIAL PROJECTS as a formalization to go on a long, wild walk. And not just go on it, but to treat the walk with a ceremony or precision that I couldn’t have ever mustered on my own. A kind of respect, you could say. Respecting the walk by means of some body of third party governance — the members, the folks looking over my shoulder.

But how does “respect” manifest for a walk? Presence, mainly. And an engineering of fullness:

Not only was that big Nakasendō jaunt the first time I went on an adventure like that — something I suppose I had always wanted to do since I was a kid but never built up the temerity to follow through on — but it was the first time I experienced a true “fullness of day.” A richness of day defined by moving through the world. Each morning, set before me, two anchor points formed a deadline, a troglodytic goal: Walk from where you wake to where you’ll sleep, and get there by 5pm. Make the most of every second in between. Me man. Me eat mochi. Me like mochi. Something like that.

Do that again and again, day after day. Don’t run away into your phone, don’t run off into a podcast. Feel the ache in the feet and legs and the blisters and too-heavy pack on the hips. Say hello to everyone you pass. Smile the hell out of your face. Photograph the patterns, the goofballs, the animals. Kids yell crazy shit to you and you yell crazy shit back. This town sucks! they say. Oh yeah? Well I’d marry this town were it legal! Have a spitting contest. You’re unbeatable, the best spitter in Nagano-ken for sure.

In the midst of the walk it can feel insane. Why are you doing this? But then you force yourself to go into a small barber shop and a story unfolds about a mirror, owned by a grandfather, now here, the only thing left from the old barber shop. And this grandson, himself now an octogenarian, caresses the wooden mirror — three meters long — like a kitten, a mirror bought somewhere in Tokyo in the Meiji period, and hauled back to this outpost, now desolate, at the edge of the edge of a dead pachinko road, in a prefab box rebuilt sometime a few decades ago — and tears up and you think to yourself, Alright, this is something to bear witness to: An old man, a wooden mirror, the ugliness of road and that sometimes crushing sense of an ending.

But you’re there because you put a stake in the calendar: On this day I leave. It begins, the walk. You don’t know what the days are to filled with, but that’s OK. That’s the faith. You have to believe in that fullness. You make the steps, and the earth turns, and what a helluva gift it is to move through it with a deadline pulling you forward, casting the whole machine in motion like a pinball from 1973.

Anyway, just stuff I’m thinking about on a Friday night. I’m starting to plan my next walk and feeling a bit overwhelmed. I’m supposed to set off in six weeks but, damn, the amount of work to get done before then … yikes, it looms all massive and daunting. But without deadlines, stakes in the calendar, backstops — the fullness I know can be, wouldn’t quite manifest. Like tonight — wouldn’t have written a thing. But here we are, publishing away, shooting something out into the void and feeling the magic of walk potential from this quiet little nook of a perch on a peninsula, trains rumbling in the background and the sound of waves too, probably, if I stick my head out the window and listen real close.