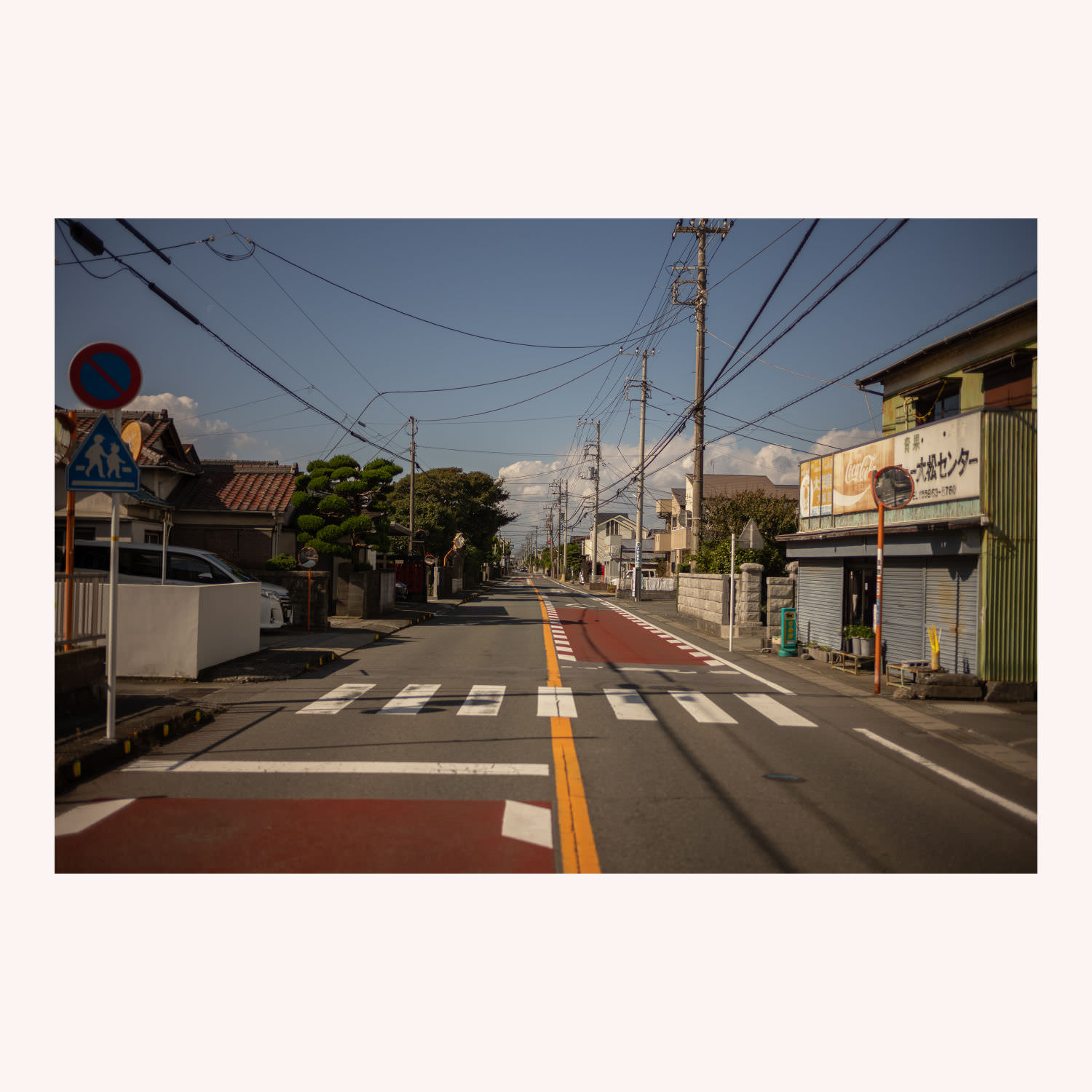 Random: I’m having a lot of fun writing / putting together issues of huh. Consider subbing.

For this week: In certain corners of YouTube lurk “the good peoples,” and if you’ve yet to run into the work of Beau Miles, then, well, you’re in for a treat.

Beau posted a new film the other day called ”The Commute: Walking 90km to work.“ In typical Beau fashion it straddles the line of being both entertaining and extremely heartfelt / pure, without falling into some pit of sentimentality. It’s pretty dang impressive — the tone Beau sustains throughout his videos is worth studying in and of itself.

But, specific to us Ridgeliners is the fact that Beau is doing a long(ish) “boring” walk. We love boring walks!

Beau also loves rules. For this 90km walk he set off with “no food, water or shelter.” Four years ago he did a similar walk and started with … no shoes. (He found a pair on the side of the road and then I guess “made” some shoes with duct tape?)

I, too, am a masochistic fan of Long Difficult Tasks Laden with Arbitrary Rules. When I walked the Nakasendō in 2019 I had a couple inn owners drive out and look for me on the road, offering a ride for those last few kilometers of the day. They couldn’t understand why I turned them down. No, no, I’m not allowed to engage with any form of non-walk conveyance until Kyoto. (Actually: I thoughtlessly got on an escalator around Gifu and wide-eyed involuntarily let out a noooooooooooooooo in very slow motion — nooooooo I had “broken” the rule, I had “ridden” a non-walk conveyance!)

In November last year, for my Tōkaidō walk, here’s a list of what I “had” to do every single day:

It was exhausting! But also exhilarating. You either don’t pull it off (and collapse) or you rise into some elevated state of creativity and freshness of “seeing” out in the world. Plus, the days become suffused with a general “richness of living” — a sense of spending each second in ways that seem to “respect” the weird trick of life itself. Of course, you’re sometimes smashed with paroxysms of joy or frustration throughout the walk — a song trigger a sob, a particular note of kindness by a stranger inspires you to jog for a few kilometers, a car driving with reckless speed down a small back road makes you want to dedicate your life to teaching folks to slow down. All these things can trigger. But the general combination of arbitrary rules and physicality make for, I believe, a special combo filling a lacuna of praxis lacking in “normal” day-to-day living.

What’s so inspiring about the Beau View on Life is just how much he wills himself into the affirmative. Assuming the “honks are mostly positive.” Noting how his sleeping spot seems “outside of where anyone would expect a human to be” and therefore “safe.” All sprinkled with the truths of a long walk: “You’re a metronome when you’re walking.”

This looking for adventure in the banality of our everyday lives has become a pandemic cliche. But I think it holds oodles of truth and riches and my bigger hope is that we carry this philosophy forward out the other side of the pandemic.

I haven’t been on a plane in over a year — the longest stretch in perhaps 30+ years. Which is crazy to think about. 30+ years of planes as the default. I was planning on taking about 10 international trips last year. (!!!) I ended up taking one, barely, in February as the world was just shutting down. I’m lucky in that Japan has sensibly invested in amazing rail infrastructure, and Japan itself is a place I continue to desire to explore, despite my having lived here now for some 20+ years.

Going forward, I think I may limit my flying to, say, two trips a year. That seems somehow sensible. I think an infinite upper bound of unlimited flying made a lot of us “lazy” with how we thought about travel or our own time (“Sure, I’ll say yes to yet another conference,” etc). I certainly became uncritical of getting on a plane in what I’d now characterize as a cognitive flaw or acclimation-blindness.

Because: Travel is an astounding gift. When “done well,” (slowly, thoughtfully, with respect for the local culture, in ways that minimally disrupt, that add to the richness of the place you’re visiting, that are cognizant of your own impact as a “foreign body” on the landscape) it becomes a cornerstone of building empathy and personal growth. My hope is we keep this a little more front-of-mind going forward. That getting on a plane, “teleporting” across the world is remembered for what it is: A freggin' miraculous dance between politics, science, infrastructure, and human ingenuity.

And, similarly, that we remember to give time and attention to the “boring” commutes and “dumb” adventures to be had in our backyards. Of which, of course, exist enough to fill a curious lifetime.

Repetition On the Long Walk