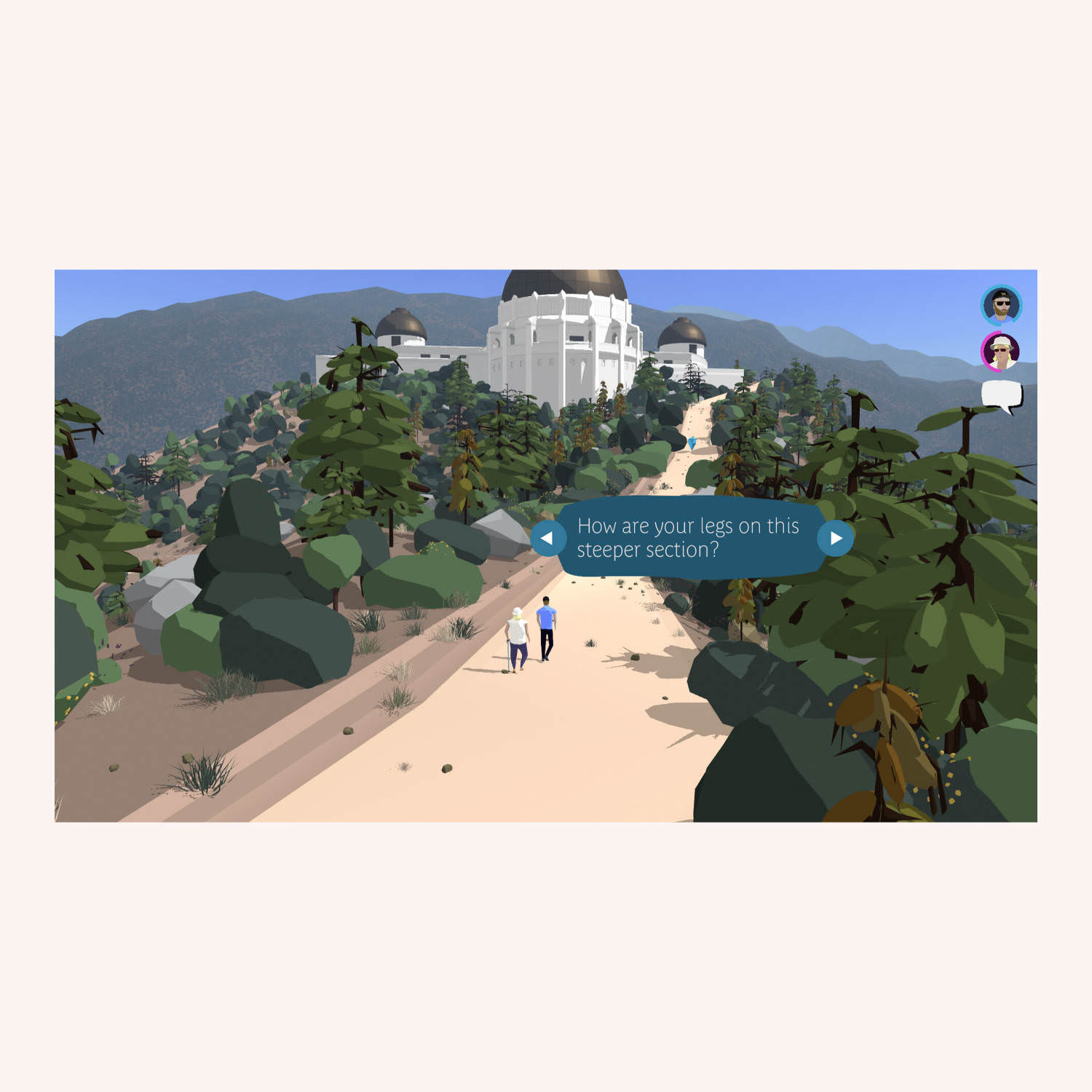 A Walk in Griffith Park

Howdy. The book about a long walk and pizza toast and old Japanese cafes continues to continue. Whittling down, millimeter by millimeter, revisions of the physical object. The new online shop and Craigstarter are prepped. Final copyedits all in from copyeditors. Another cover test happening now. I’m using this first book, Kissa by Kissa (which has a subtitle of: How to Walk Japan, Book One) to:

So the dance of getting this first one fully dialed in is a bit wonkier than usual. My time estimates for completing this project have been hilarious off. That said: I have two dummy books sitting next to me right now, and if we shipped either of these, I’m certain you’d all be delighted with the object. But we’re looking to refine even more. Why not?

This little bit of extra time means I can … take a break? Is that allowed? Like, take one or two days off? I might do that, crazy as it sounds.

Anyway, can’t wait to get this into your hands. And a reminder: Yearly members of my membership program will get $50 off the pre-sale price of the book. I’ll also be doing members-only livestreams and Q&As, breaking down the design and editorial decisions. It’s a good time to join.

But let me direct your attention to something a bit different, though still walk-related. Russell Quinn, a buddy of mine, has a storied and impressive history with interactive fiction. He and Eli Horowitz (who most recently wrote Homecoming for Amazon, starring … Julia Roberts!) produced The Silent History and The Pickle Index, which, back in those halcyon days of the early 2010s, were paragons of What Could Be in Digital Book World.

Russell has been working on a new project for the last few years, called Linda and Joan. Linda and Joan were his mother and grandmother. They passed away from cancer complications in the same year. A year he calls “the worst year of your life.” The processing of and through this year became this project, which takes shape as a “video game.” There’s no way to mince words: This is some heavy shit. BUT. It’s also beautiful. (And let’s take a second to recognize the serious vulnerability endured putting something like this out into the world, and applaud the courage to do so.)

The “prologue” to the “main game” was released just last week. It’s called “Four Months Earlier” and is available on almost every platform. It’s free. It takes about 20 minutes to “play.” It stars Russell and his mom taking a walk in Griffith Park in Los Angeles. You “walk” the characters up the path to the observatory as they talk. It’s very simple in conceit but exquisite in design. The music, ambient sounds, visual rendering, dialogue — it’s all dialed in at a gem-like level of refinement. I highly recommend you check it out. I played on an iPad and it was stunning. You must wear headphones.

The genre / form bending happening with this project is fascinating. It’s somewhere between prose poem, short story, indie film, Zork book, and novella. Russell is an interactive designer / developer and so “game” is his tool of choice. And I think he’s done a superb job of elevating and making the most of that tool.

It’s a walk in the shape of a “game” — but it’s really a best-of-class independent piece of interactive and immersive literature. It will likely make you cry, and certainly cause you to reflect on your own life and relationships therein.

Thanks for being so patient with me on all the book blabbing. We’re getting it done as quickly as we can employ the various book artisans of north-western Tokyo to produce variant material tests. As I said above: Can’t wait to get Kissa by Kissa into your hands.

“I was torn from a completed illustration of identity and purpose. Woe is me, a privileged (and grateful) thirty-something whose search for fulfillment is still in progress. But as I walk, I feel connected with my identity: the planning, the journey, the discoveries. One could say, it’s exactly what I’m looking for.”

“I am blessed to live in the islands of the Pacific of the USA. I’ve lived in three corners of the mainland states. My Christian faith has guided me to mid-30s and I have the opportunity to shape the future of countless youth in and out of the classroom everyday. I think about how we communicate with and without technology (in words and in visuals) and hope to make meaningful connections with one another and with our natural and man-made world. Aloha!”