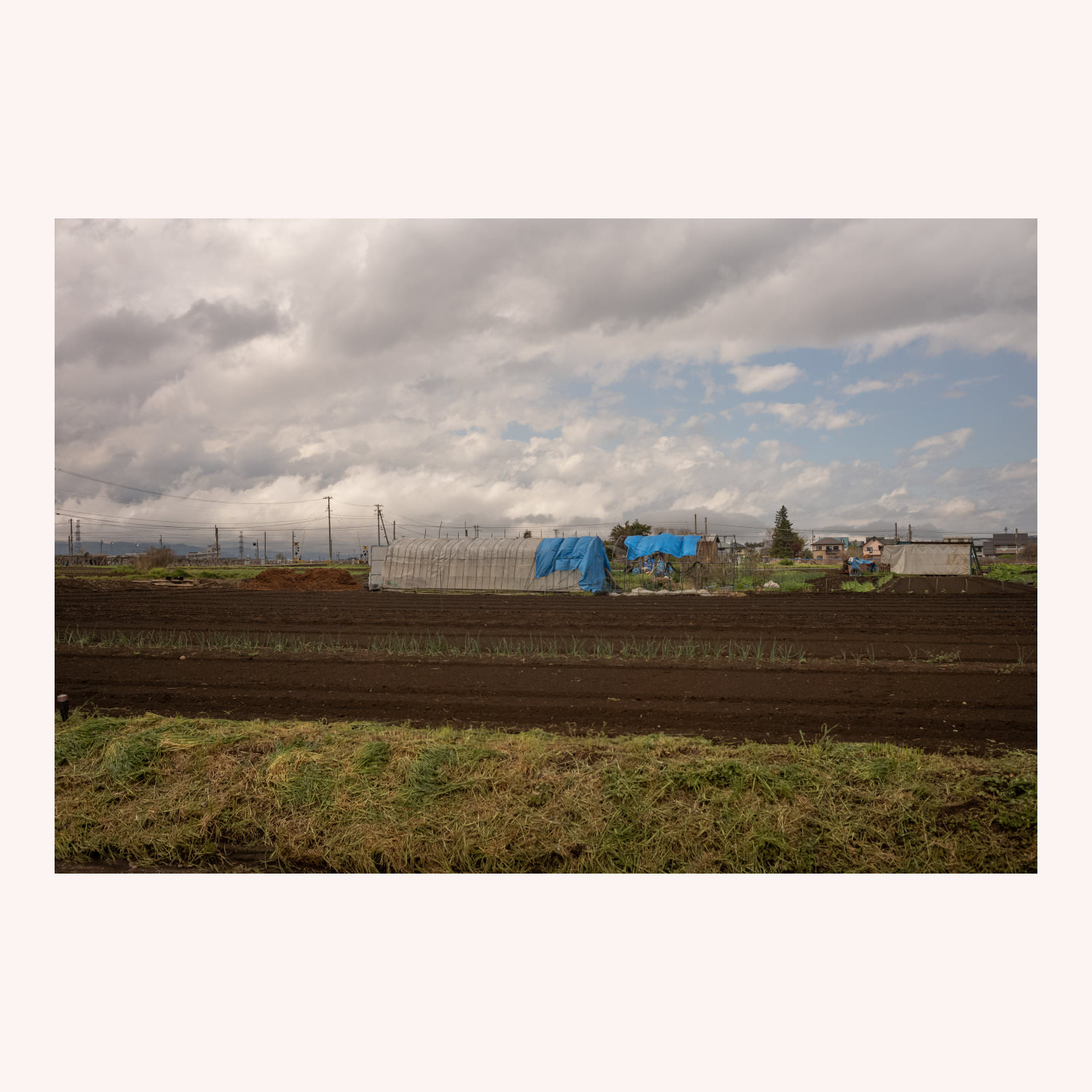 Last week I put out a call for walker bios — requesting seven, to be exact. Well, we now have seventy-seven new bios! Thank you thank you. (And we can always use more.)

There are many ways to walk, of course. One way: Completely unplanned, improv jazz walking where you get as far as you get, plop down, pass out on the spot, hunt for a small inn or motel or park to pitch a tent for the night. I walked — or rather moved (I had yet to even imagine walking could be “formalized,” made a thing unto itself) — through the world in that way twenty years ago, as a university student hitchhiking across Japan. 30 cars or so in total, shuttled ever forward by: grandparents, newlyweds, lonely businessmen, truck drivers, a single Indian man who was certain nobody would ever pick up my traveling companion and me (by that point we had had about 20 rides).

Nothing was planned except a date by which to be in a city on the other side of the country, a plane ticket elsewhere. We slept in diners and on the streets of small Japanese towns. We “busked” — me drumming on a bucket — and made almost no money, certainly nothing like Laurie Lee achieved in his walk across Spain with a fiddle. Some punks, actual punk rockers, bought us beers on a bridge in Osaka. Some 30-something slackers picked us up and brought us to a friend’s place in a government apartment block in the middle of a rice field in Gifu. It was late afternoon and the friend was still asleep. We woke him, started drinking straight from a bottle of Jack Daniels. I remember the shock over how filthy the bathroom was. That and waking up in the middle of the night having passed out under a table, throat parched, head throbbing, thrown into a swivet by dehydration, disoriented, opening the door on the third floor of this anonymous concrete bunker in the middle of a field, surveying the landscape, seeing the glow of a vending machine far in the distance, the hollow din of reinforced concrete stairs, tripping like a zombie over the rutted earth (it was February, freezing, empty fields), getting to the machine, and having the precise amount of change to buy a bottle of water. Thirst slaked.

After Gifu there was a short walk up a mountain in the snow just outside of Hiroshima. Pushing on a truck, the driver having failed to anticipate the weather, having failed to bring tire chains. We walked and pushed and laughed, smoking cigarettes as the giant machine burped its way up the mountain slipping left and right. I have no memory of where we stayed that night.

In Lisa Halliday’s virtuosic novel Asymmetry, one of the characters notes: “I cannot be certain whether if there were no photograph there would be no memory.” And the same is true for the walks, the days, the nights on that hitchhike trip. As we lurched towards Fukuoka (the final destination) I was shooting Fuji Velvia slide film with a used Nikon 4004s and a 50mm f1.8, a professional-quality combo that could be had for a couple hundred bucks. Those slides are in an old box in my house, and when I open that box and raise them up to light I realize how much of what I remember is contingent on the existence of the very slides as physical totems. But also: That it’s not entirely about what’s in frame, but rather how the frames anchor the mind, and the space between the frames fills in. Sometimes the distance between frames is too great, and the filling algorithm of the mind can’t accurately connect the edges. But as I remember that dumb night in a rice paddy, or those punk rockers, I remember it, them, not as activated by precise images on celluloid, but by imprecise images just before and after releasing the shutter.

I’d be curious to hear about the experience of memory and movement by folks who paint or sketch along the way. I sometimes worry that it’s too easy to make too many photos in a single day. But then I’m reminded that the relationship to the image happens in the processes of editing and developing. And that it’s in sequencing the images, remixing and reducing the images, annealing what remains through publishing, et cetera, that these internal narratives really begin to form roots.

Maybe that vending machine never existed. Maybe I never took that drunken walk through a field. Maybe I didn’t have the right amount of change and instead, lovelorn and petty, urinated in the coin slot. I suppose either of those versions are possible, but the one that sticks (even if it is, in many ways, least likely), for whatever boneheaded reason is the one of serendipitous redemption. The universe saying: You’re allowed this one water, you idiot. You get one more day to walk, unplanned, ending up wherever it is you may end up.

“I don’t know about my shell. But after decades of assuming my body was a floppy vehicle for my brain, I am recently savoring my physicality. I got a basketball. I’ve been going dancing. And walking, with purpose and without. Current faves: 1) Near Tuolumne Meadows, up from May Lake to the ridge at Mount Hoffmann. 2) Near the Himalayan grocery in Ridgewood, down Myrtle to Broadway to Marcy to the Brooklyn Public Library.”

“Everyone I know travels, but I walk, with and without destinations, here, where I live, in New York. The street is a river, never the same. Mixing local sound with all kinds of music via ear-buds makes the experience cinematic. I’ve been doing this for decades, it’s my pleasure.”

This essay is from the Ridgeline newsletter, mailed out November, 2019. Thoughts? Email me@craigmod.com.

045
My Kingdom for Bread