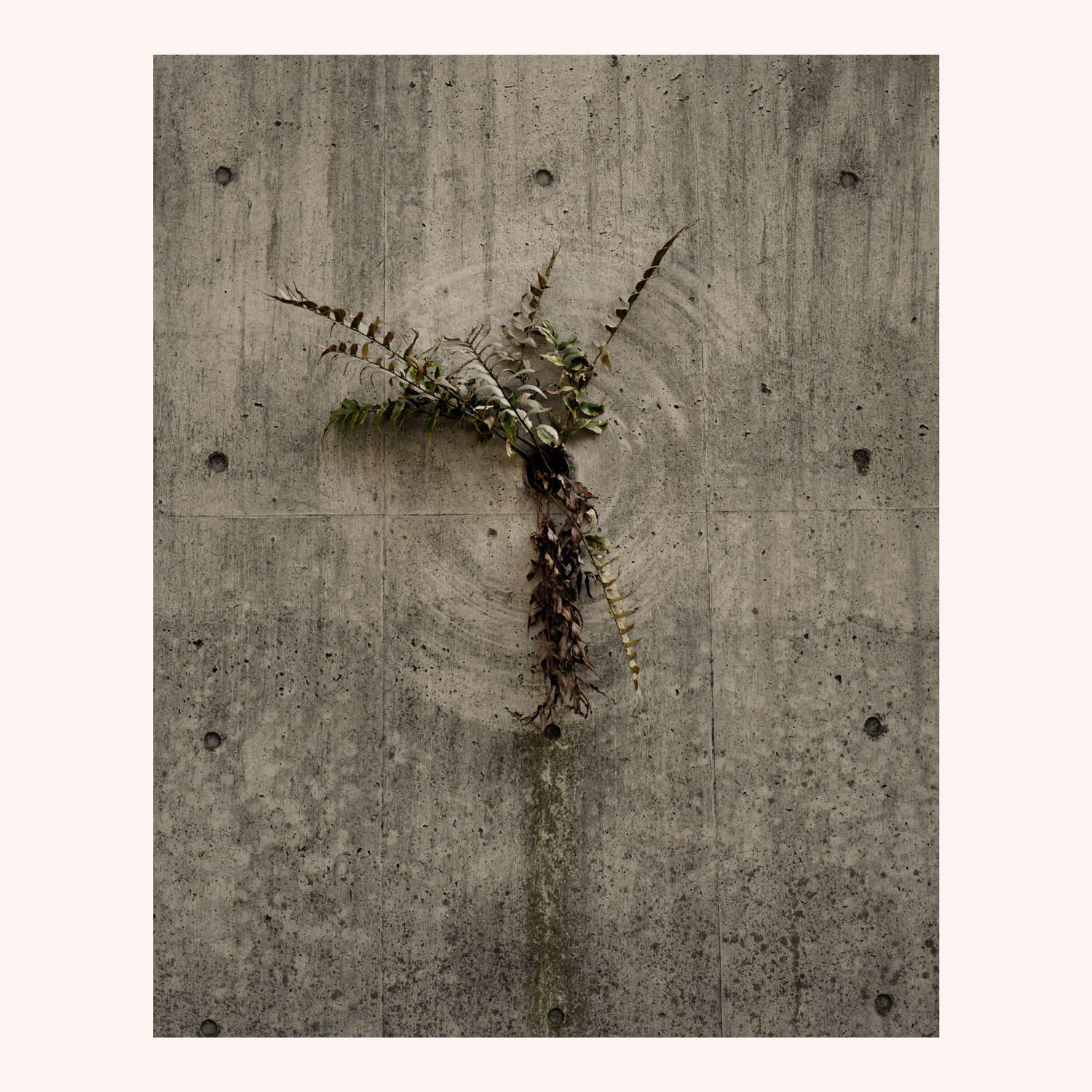 Who knew so many of you were lock enthusiasts? If you care to peruse the vast catalog of Hori locks, you can peek at their (rather giant, data-heavy) PDF catalog.

Your gentle weekly reminder: This newsletter is made possible by members of SPECIAL PROJECTS. If you’re enjoying it, consider joining. Thanks. (We’re just a few folks away from 300 members; help push it over?)

It’s easy to flop through the world. To crawl a little more difficult. But walking (and walking well) is complex. Equilibrioception is a fine word, intricate in accordance with the profound mechanics inside our skulls.

And so where does a walk begin? With balance, in the ear, vestibular, a few feet above the earth.

Endolymph, a potassium heavy fluid, oozes inside the so-called bony and membranous labyrinthine canals of the inner ear. It’s inside there — those crescent-shaped canals — that gelatinous bulbs we’ve decided to call cupula, attached to stereocilia, detect the sloshing of our endolymph. The body moves, the endolymph splashes, heeds the laws of gravity. The stereocilia bend and transmit details of the bend — how far, how quickly, which orientation — to the cerebellum, the brain-nugget secreted at the back of the noggin. The cerebellum decodes the signals, translates, makes a follow-up microsecond game plan. Most often of which, is simply: put the next foot in front of the previous one.

The whole apparatus is downright horological. Contrived by some wizened Geneva watchmaker of the biological realm, all gooey tweezers and biotic hairsprings and ratchet wheels. It makes me think of a passage from Paul Harding’s astounding Tinkers:

If when the patient horologist has finished his attempt and the clock, when thumbed at the great wheel, does squeak and gibber rather than hum and whir with brass logic, this process must be reversed and tried again with calm reason until the imps of disorder are banished.

The patient horologist … imps of disorder. How many times have the mechanics of balance been reversed and tried again? How many imps of disorder were banished before we got to this? A hundred million years of flopping before our elegant stride.

Evolution, a relentless code in our blood, engineering and refining a tiny clockworks placed just beside the jaw, allowing us to explore — maybe even with some grace — this strange globe of ours.

I’m thinking about first steps, balance, mechanical strategies because a month from today I’m scheduled to head out on a walk — a big walk, a long walk, a largely solo walk — through Japan. A walk made possible by the generous membership of SPECIAL PROJECTS members, and one I hope is generative and collaborative (with you all!). In fact, I wrote a huge chunk of text about the walk, had it down below, but just ripped it out seconds ago. (Which hurt; I so badly want to share the details with you.) But I’ll save that for next week. It deserves its own transmission.

Let me end with another snippet from Tinkers. On the escapement — the mechanism where all the power held in the clock is released, turned into something useful:

It beds the power, which has been tamed by the successive gears from savage energy to civilized servant, to perform the most rarefied of tasks: namely, to cooperate with the pallet to mark precisely each of the 86,400 seconds in our earthly day.

“I was born in Ireland and as the years pass by my love for this land grows stronger. That being said, right now home is fluid, it’s ever changing. It’s not defined by bricks and mortar, possessions, or location, but by experience. Recently “settling" has been on my mind but I’m starting to accept that might not be for me, not just yet.”

“Cyclones and mango trees, thick humidity and shorts 365 days in a row. Now that I am in the cold country that I read about non-stop as a child and heavily romanticised, I can’t stop thinking about my tiny tropical childhood. Some days it is a shell I would like to crawl back inside again.”

“I was torn from the eucalypt forests of the Blue Mountains of New South Wales, Australia, transplanted into a city, and swept away into an even stranger country where I had to build an identity from first principles. Running, writing and creating music helps. “

“I’m a Filipina-American woman with an ethnically ambiguous name, face, and vibe. Scott McCloud’s classic book Understanding Comics mentions how comic book artists draw backgrounds with high levels of detail, to immerse the reader in the scene. But the heroes are drawn with just a few strokes, so the reader can inscribe themself onto them. “

012
Boredom and the Long Walk