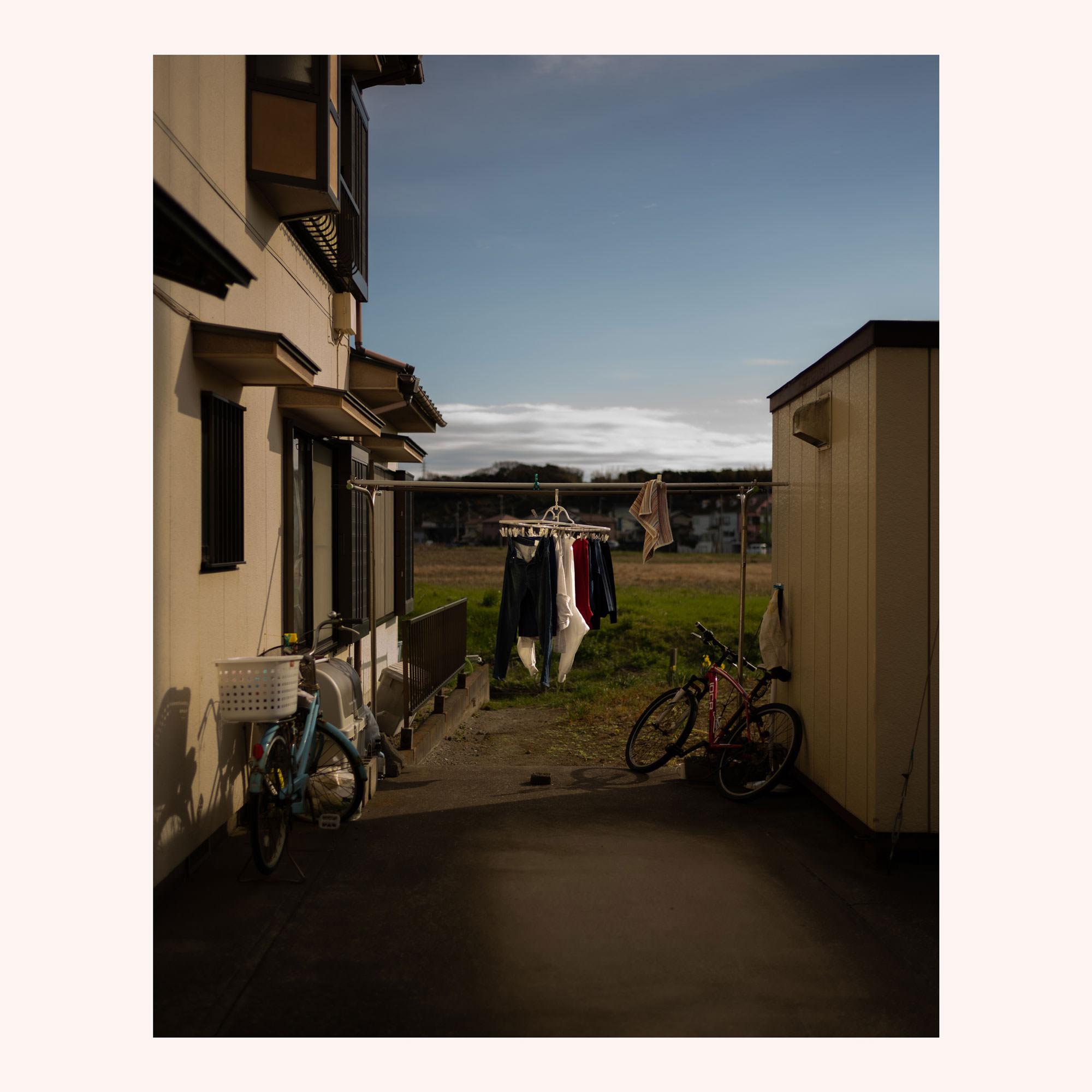 Towards the end of a not very long, but quite unexpectedly arduous walk, we were cajoled, after dinner, by the owner of our inn to stop by a little pub — a “snack” — in Wakayama Prefecture on the border of Nara: “Cobalt.”

I’d seen the snack a dozen times on a dozen other walks and each time thought about popping in in the same way you might contemplate getting a shave at a street stall in India — curiously, but without the energy or guts to do so. This night we didn’t have the energy but a call had been made. Our foreign presence was expected.

Duty-bound, we entered around eight p.m. and there were three other customers spread out at the short counter. My friend sat next to an extremely old, grumpy looking fellow on the edge of the bar, and I sat next to my friend, and the other two customers were next to me, and just like that there was no more counter to sit at.

The place had been around for decades in this little logging town that happened to intersect a historical path. The Mama-san preened behind the bar with her blue mascara and bouffant perm: “You know,” she said, making far too direct eye contact, “that men are the most beautiful creatures. Vaaaaastly more beautiful than women.” Nobody at the bar said anything or even moved. “Women have to wear makeup. Men — oh, if men wore makeup it would be the end of times, their beauty is too great!”

The Mama-san continued on in this vein as a Korean soap-opera silently played on the overhead television and the rest of the customers chatted. After some time I noticed my friend — who is quite large as humans go, over six feet tall, a hundred kilos give or take, very obviously not Japanese — and the tiny old man at the end of the counter were deep in discussion. The old man, who couldn’t have been more than half of the weight of my friend, was now stroking my friend’s arm, holding it up to the light like a ham, wistful, declaring to the bar, “Look at this beautiful hair! Oh, how I wish my arms were hairy like this!”

It turns out that the old man was a retired logger. Late 80s. Wife had passed a decade back. Had worked his entire life in the mountains. Now, refused to live with any of his many children or grandchildren. They allow him this one independence: to come to Cobalt each and every day as long as he returns home and calls them before nine p.m.

The television clock ticked over to 8:55. On cue, the old man bolted up from his seat and began to hold forth: “I have never spoken with a foreigner before tonight. And,” he continued, steadying himself against the bar, “I used to think they were ferociously scary, frightening things!” Then, softly, “But now I see … that’s not true.”

And with that he leaned over and cradled my friend’s head with his shaking hands and gently placed his lips upon my friend’s cheek.

“Goodnight, goodnight,” he said as he shuffled off into the night.

“I’m a Canadian archaeologist, who works in the Bolivian Andes, where the local Aymara might give the Japanese (and Craig) a run for their money: walking as religious act, walking as labour, and walking as transhumance with the herds.”

“During my childhood, we moved around more than I can recount. I recently returned to my home country after six quicksilver years abroad. At this point, ‘home’ is defined more by people than place. And so home is found here, there, and sometimes nowhere.”

“Growing in comfort without consequence made a shell irrelevant until I had to confront my fears without one. Turns out that hitting concrete enough can build you a shell just as well."

“Pulled from swearing (profusely) in the AK woods by responsibility, returning soon not to retire but to thrive.”

006
The Cafe With a View of the Waterfall