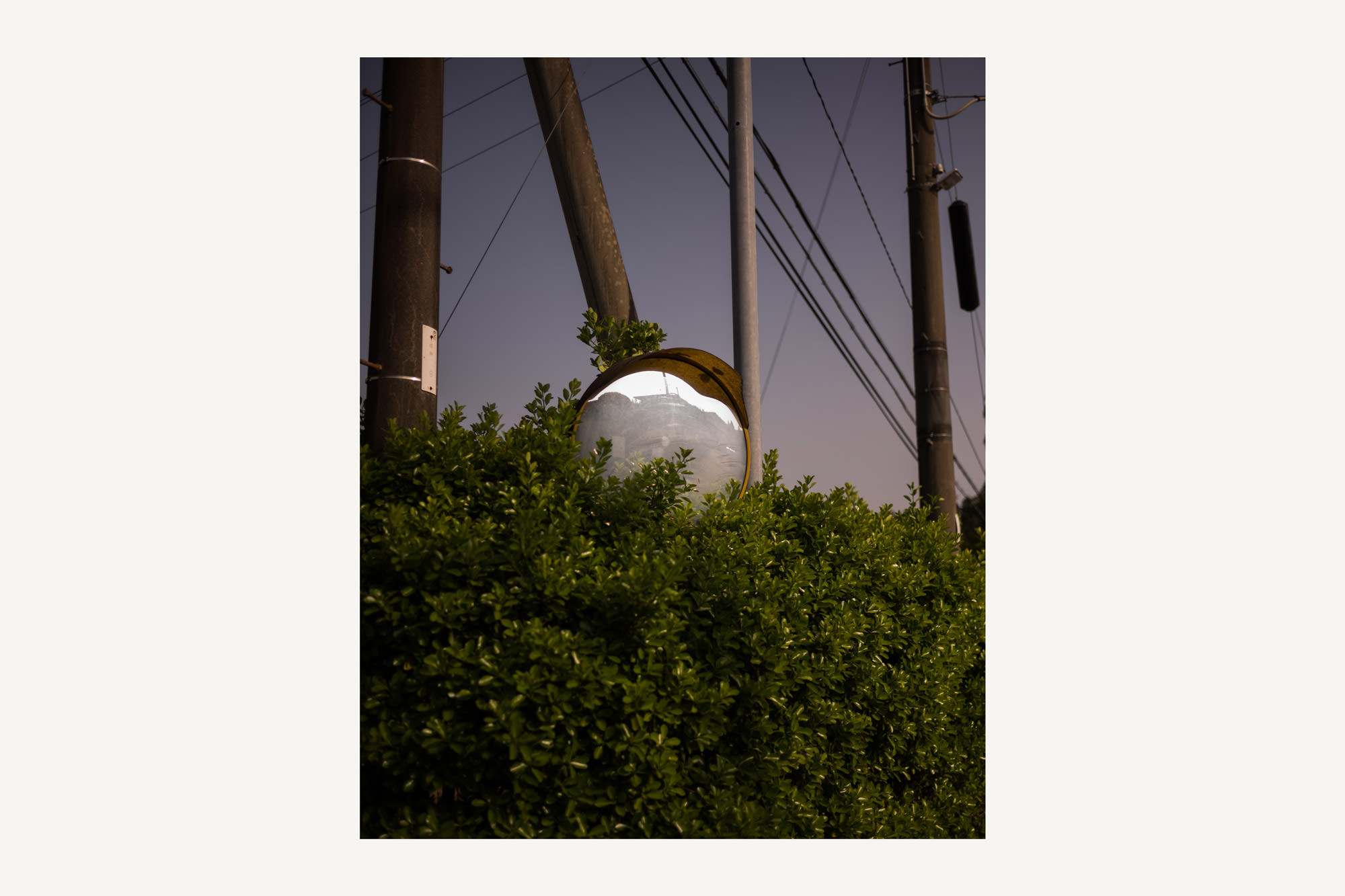 Dear Walkers from — truly — so many backgrounds, classes, orders, rankings, geographies, born of so many micro-stories and philosophies. The response to last week’s letter was overwhelming (hundreds of you wrote in! (trying my best to respond to them all)). Thank you for that. I’m going to trickle the bios out over time. A few at the bottom of this letter to get started. And, please, write in if you haven’t and feel inspired to do so.

On to this week’s Ridgeline (being sent from Sydney, where I’m in town for the next week researching):

None of the mountain paths in Japan can be described as anything close to a line. A drunken jag, a zig-zag, a wild boar meander — sure, but not a line line. Which is why, when I came to this passage in Bruce Chatwin’s The Songlines, it jumped out:

It made me think of Abbott’s Flatland, the geometry and mathematics of country, edges and points. The opposite of Japan, which, viewed from afar, is nothing if not ageometrical crumpled earth.

The lack of linearity in Japan extends beyond the physical into the very definitions of what is or isn’t part of a route.

Take the Kumano Kodo for instance. When you hear “Kumano” you think (if you think anything at all) usually of the “Nakahechi” route — the standard route beginning around Takijiri Oji, ending at Hongu or, given a few more days, Nachi Falls. But Kumano is instead a mix of no fewer than four routes. There’s the Kohechi, the Ohechi, the Nakahechi and the Omine Okugake Michi. But then there are also coastal routes, and routes that lead up to Ise Shrine hundreds of kilometers away. All collapsing (or maybe not), in some way or another, under the “Kumano” umbrella.

The Songlines isn’t about Japan, it’s about Australia, and Chatwin’s investigation goes on to explain why “line” and “country” map to each other in the outback:

Most of Outback Australia was arid scrub or desert where rainfall was always patchy and where one year of plenty might be followed by seven years of lean. To move in such landscape was survival: to stay in the same place suicide. The definition of a man’s ‘own country’ was ‘the place in which I do not have to ask’. Yet to feel ‘at home’ in that country depended on being able to leave it.

“The place in which I do not have to ask.”

Rewalking grounds the walker, allows the walker more noticing. I’ve done bits of the Kumano a half-dozen times now. But to call them the same route is a disservice to nature — they’re never the same (and I don’t mean in the metaphysical sense), certainly season by season, but also year by year. The typhoons batter — the winds and rain make and remake the mountainside. (The Kumano has been especially pummeled by floods and storms these past twenty years.)

It’s not as resource dire or extreme as the Australian outback, but every walk on the Kumano becomes a final walk. A one off, and by rewalking you habituate transience.

The path shifts. Not a lot, just enough to be new. But not new enough to need to ask. And so slowly, it becomes a tiny country of your own.

“Home was an abandoned pecan orchard, my parents were horticulturalists, and my shoes were perpetually caked in Texas mud.”

“19 year old computer science student from Ireland. Still in the shell, still being made.”

“I grew up as a Quaker. The quiet presence of Quaker meeting has always felt very close to my mental state when traveling on foot.”

“In 2005 my fourteen year relationship ended and I felt out of control and mentally unwell. I started walking across Australian deserts. I walked for six weeks every year, crossing many of the major deserts of Australia, with camels. I didn’t stop for eight years until I was well again. “

“I think it started with my mom, divorced and raising me and my brother. By example, she showed us what it meant to not take ourselves so seriously. So we learned to laugh a lot. And then, of course, there were the nuns."