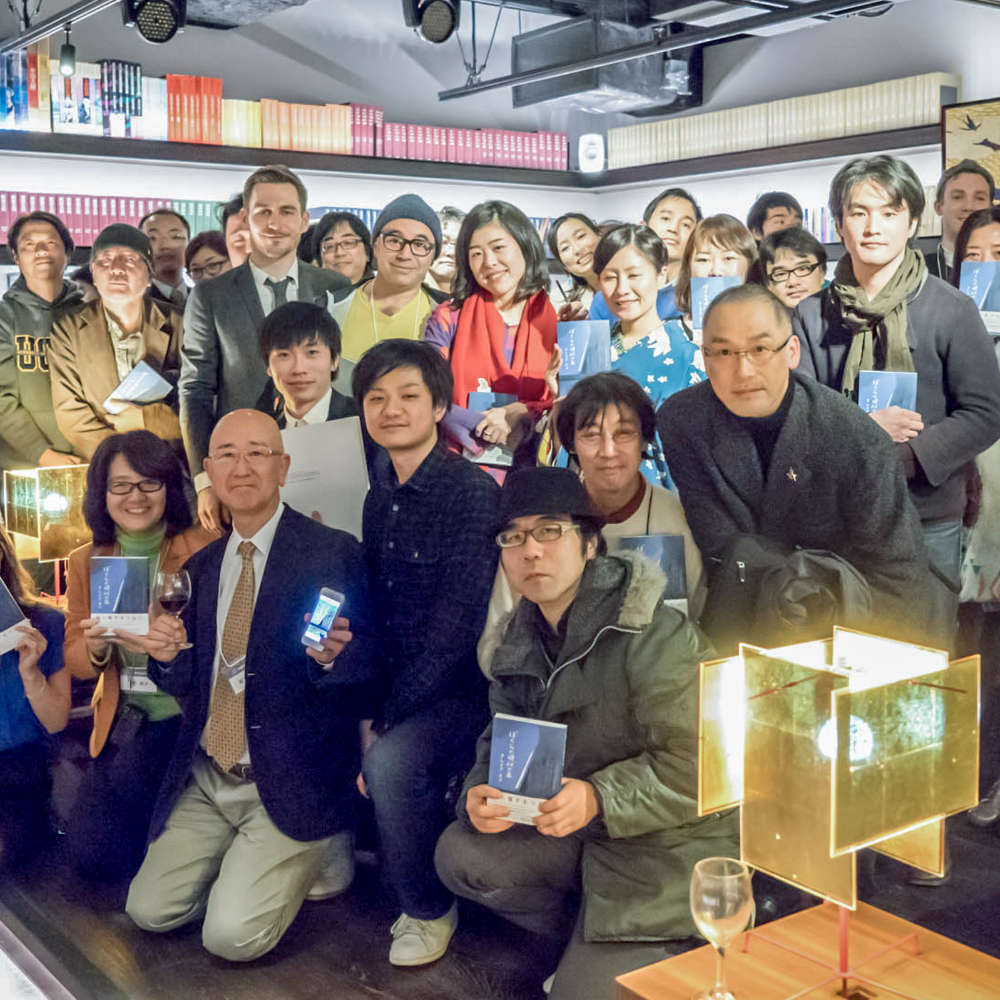 An archive of past and future speaking events.

I've lectured widely, from Tokyo University of Fine Arts to Harvard Graduate School of Design to The Library of Congress to the offices of Proximity Design in Yangon, Myanmar.

If you'd like me to speak at your event / company / conference, please email: me@craigmod.com

ALMOST DONE! Please check your email and click the confirmation link.
(You'll receieve another confirmation email with link to a PDF gift. Also, don't worry, it's always an easy one-click to unsubscribe.)

Once a month or so I send out a letter —
something on books, photography, travel, and writing.
In the spirit of Roden.