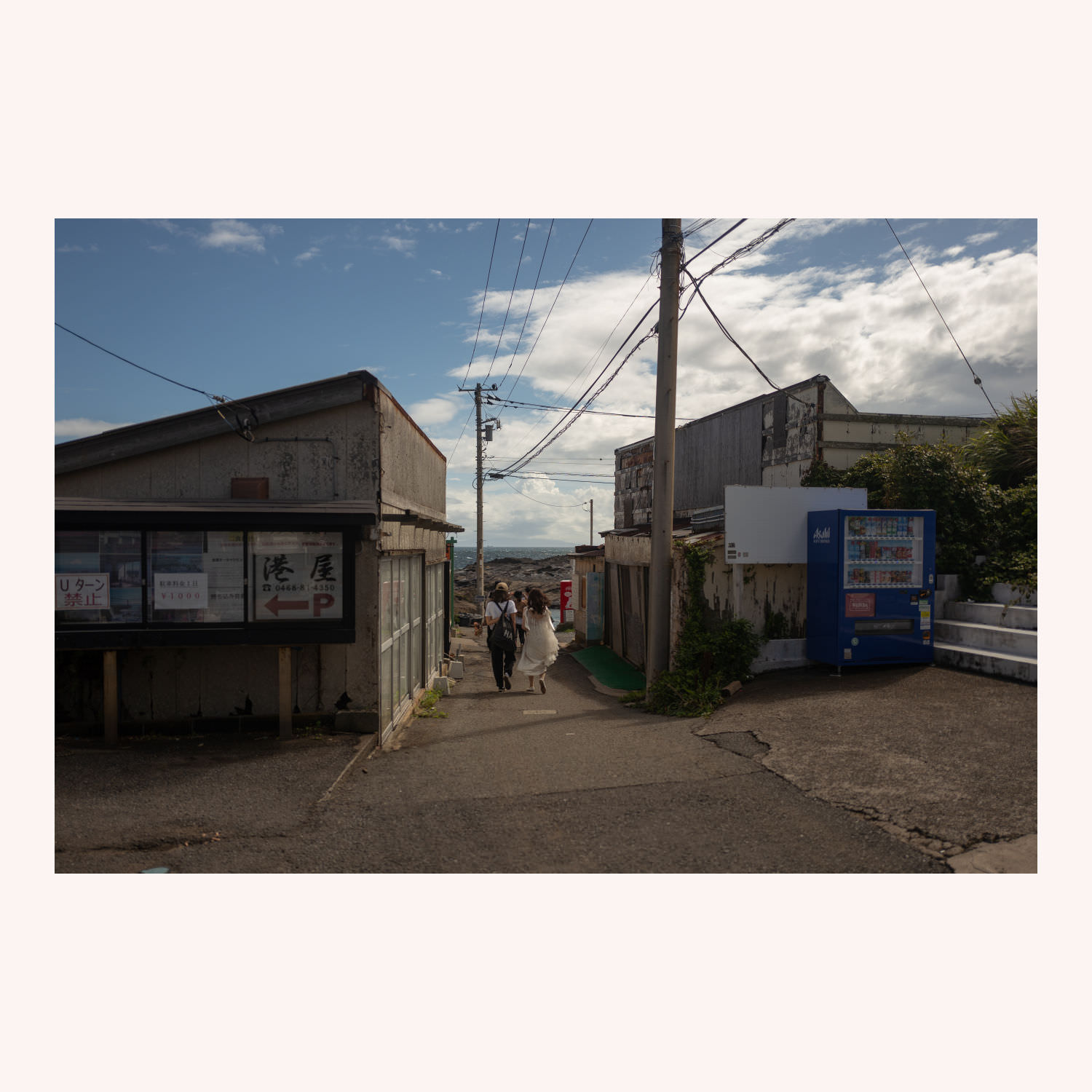 Here in Japan, to walk in the summer is madness.
To bike, sanity.
And, to ride an electric bike — pure divinity.

I figured this out a few months ago, having — after much hemming and hawing and prolonged consideration — invested in an electric bike. I nabbed a matte black BESV PSA1, which I had rented for a week in Kyoto last year and enjoyed. It’s nice and compact. Thanks to suspension and fat tires, it’s able to hang as a makeshift off-road-able bike. It plows over dirt and gravel with the best of them. Hills cease to exist. It wants to explore. And gets ya around town, too.

The bike’s good, not perfect by any means, and I’ve after-marketed the heck out of it (upgraded to SRAM derailleurs and shifter, new pedals, saddle, grips, tires). But having now clocked a thousand+ km on it, I can say it’s a machine that delivers more joy-per-dollar than any other bike I’ve owned.

I have much more I want to write about e-bikes in general, but for now, I’ve started a little column for Papersky magazine here in Japan. I’m off on e-bike adventures. BESV is technically “sponsoring” the column, but that conversation happened months after I paid cash for my bike.

I’ve known the founder of Papersky — Lucas — for nearly twenty years. Lucas founded the seminal Tokion magazine in the 90s (it has since been bought and sold countless times) which had a huge influence on my sense of aesthetics and what magazines could be like while studying design and photography in college. I remember pitching Lucas back in the early 2000s at Cafe 246 in Aoyama-Ichome (now gone) a bunch of truly second-rate photographs I took in Cambodia. They were so bad! (He, uhm, didn’t publish them, but was very gentle and gracious in the let down.) Lucas’ work has always pulsed with a special Lucas aura in my mind; there’s a lot of playfulness ever present in his nearly 30 years of magazine making. (Golly, we’re all so old.) So it’s quite the honor to finally — finally! — do something with the magazine.

For my first ride, I biked some 70km round-trip in August from Kamakura to Misaki, in search of donuts and the end of the world.

You can read the whole piece here in English (or here in Japanese).

I had donuts on my mind. The donuts were forty kilometers away at the southernmost point of the Miura Peninsula in the sleepy seaside town of Misaki. Though it was August, for the past seven days most of Kyushu and Honshu had been slammed with a second rainy season. Rivers flooded, sides of mountains came loose and were washed into villages. The rain was relentless. Parts of Saga saw rain fall as if poured from a bathtub. It was biblical and then it broke — the skies opened to a clear blue, and the islands were once again drenched in summer sunlight and I decided to set off for donuts on my electric bike.

This essay is from the Ridgeline newsletter, mailed out October, 2021. Thoughts? Email me@craigmod.com.