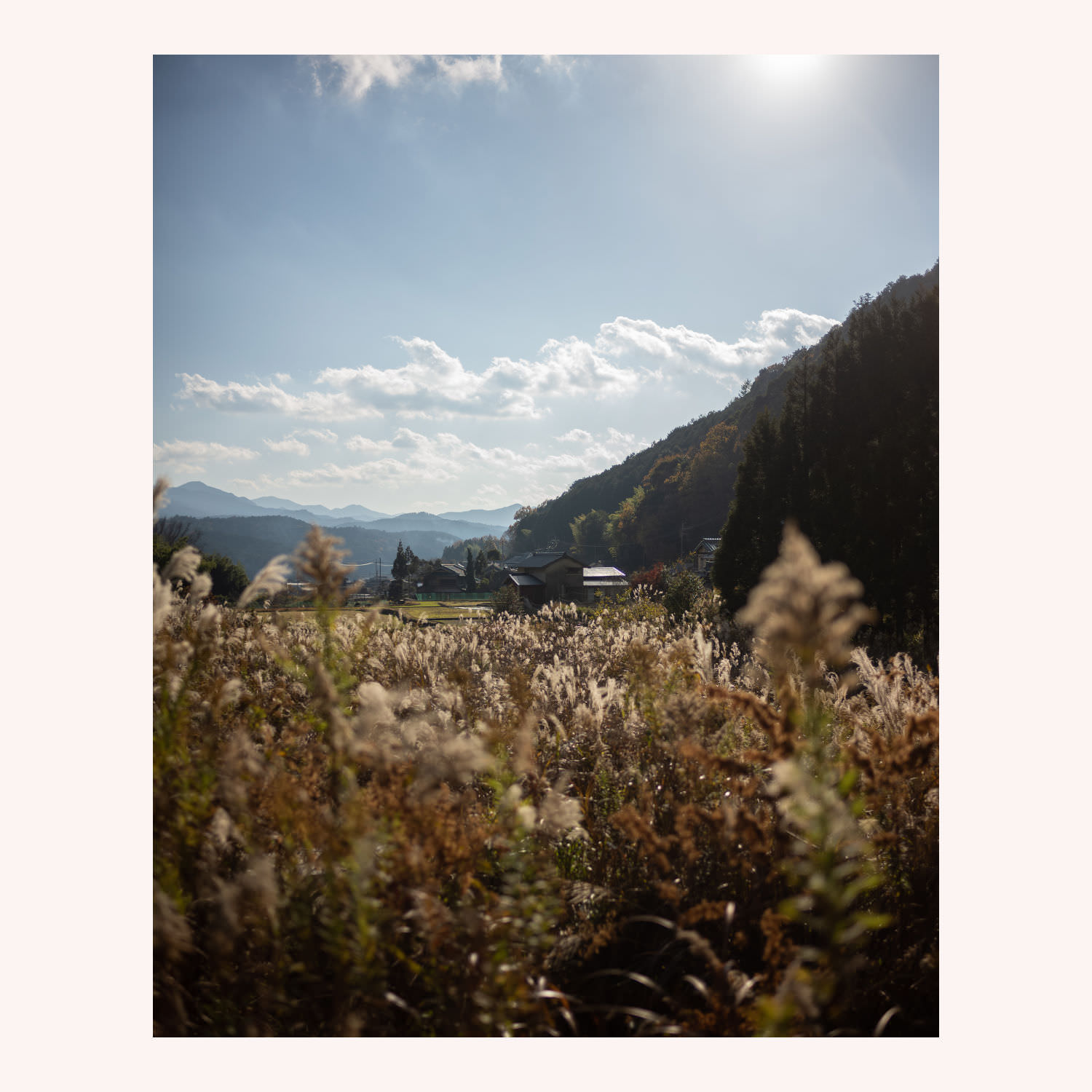 Oh, Nara! You quiet, magnificent little city of crazy deer. In all my years of living in Japan I’ve managed to avoid visiting Nara. I’ve read about it, sure, mainly via Pico Iyer, since he’s made this his half-time home for decades. But, visit? Spend some real time here? Never.

So what a surprise (an obvious one, I suppose) the last few days have been. Somehow I expected a half-sized Kyoto. Bustling with geisha and name-brand hotels. But it’s more like a 1/10 sized Kyoto, a kind of Kansai Kamakura. The hotels are weirdly named, you’ve probably never hear of any of them. I love it. I’m sitting on the 11th floor in the tallest building in town, looking out over the nighttime city, and it’s just low-rise twinkling to a western massif far on the horizon.

And the core of Nara old town is just a few dozen blocks butting against the massive park (“primeval forest”) to the east, leading straight into more mountains. Look at the general area of Nara on a map and it resembles a baking pan: A rectangular flat punched out of mountain ranges. Or rather, cradled, quite literally. It’s a cradle, filled with rice and people, deer and giant Buddhas.

Yesterday, I took the train south towards Asuka, the old-old-old capital of Japan. The goal was to investigate some ancient imperial routes over the mountains into Yoshino. The original plan was to walk down to Asuka — it’s only twenty-five kilometers — but post-Tōkaidō I decided to be more surgical, rather than hyper-completionist with my time. On the train I found myself in a continuous state of delight by the simple beauty of the landscape; farms and well-maintained old homes, solid wall of mountains far off. And found myself really wanting to come back and walk it proper. Like Kyoto, the Nara region avoided the US fire bombings, and so, unlike Nagoya or Toyohashi along the Tōkaidō, what used to be wasn’t erased in the war.

Even beyond that, the region is simply pulsing with a life force (visible in the farmlands) that took me by surprise. There’s certainly something “special” happening here — with the airflow, the mountains, the light, the microclimates of “protection,” the womb, the cradle — making it sensible as grounds for old capitals, and a sound jumping point for walking into the ever more spiritual mountains of Koya-san and beyond.

I disembarked at Unebi Station and walked the backstreets (the “ippon ura”s as Pachinko Road readers know them) five kilometers to Asuka; stately wooden homes left and right, vegetable patches, rice fields. Then from Asuka, I took a cab five kilometers to the start of the mountain walk in the village of Kayamori.

I didn’t expect much on the way up — the cab was to avoid shoulderless road walking — but what I found were some of the most lush and life-filled landscapes of my last five weeks: narrow undulating valley roads flanked by terraced rice paddies, ever broadening vistas beyond farming hamlets. The weather was pristine, the air crisp (the moment I stepped off the train at Unebi my lungs felt supercharged), the sky cloudless, that almost transparent winter blue backdropping the warm rural tones.

From Kayamori, the path was well marked up to Potato Pass. From Potato Pass to Thar Be Dragons Pass, and finally to Skinny Pass, I saw no others walkers. The route was maintained and properly signed, although slippage had reduced parts of the ridgeline to a mere dozen centimeters of width or so. And some of the ascents were nearly vertical.

But, wow — after a month of asphalt, hours of walking atop pine needles and oak and maples leaves made my feet sing. We bounced up and down that mountain (and slid at various points). Clocked about 550 meters of elevation gain, but had enough time to enjoy it all with no worries about daylight.

After a less-maintained descent down Skinny Pass — crawling over logs and wondering if I was still on the path — I popped out onto a service road, and then connected with a more major route tunneling through the mountain. But after about three kilometers on that road, the path breaks off down more ippon ura and it’s pure yelping-joy village strolling into the valley of Yoshino River below.

I love it when I finish a big walk and then tack on what you could call a “coda” walk and end up “discovering” a gem.

This happened last year when I finished the Nakasendō and went on to “explore” the Ise-ji route of the Kumano Kodo. I fell in love with it — largely tourist free, coastal with mountains and passes galore, villages, kissa, each day beautiful and varied — a true imbrication of textures and landscapes.

This year, I had highfalutin plans to do three more weeks of “hard walking” after the Tōkaidō. But I have created so much during that walk, and have so much to synthesize, that three more weeks don’t make sense.

So this Yoshino mountain walk was my “rational” coda. And I’m left feeling exactly as I hoped — with a strong desire to return, to further explore. The mountains down here are jammed with history. And they happen to be gorgeous.

I head back home on Tuesday. Thirty-six days on the road. Tomorrow, the plan is to further commune with the deer of Nara. They’re everywhere. As a transient figure, I love them and the chaos they bring. (Living here, perhaps I wouldn’t be so delighted?) Two days ago, an elderly woman was walking her Pomeranian in front of me when a fat buck emerged from someone’s garage — she screamed, grabbed her “dog” and ran off yelling “big deer! big deer!”

Today I sat on a log and watched a parcel of doe descend on some elementary school children holding senbei crackers. The kids lost it, started howling, screaming, throwing the crackers on the ground, their parents cackling behind in delight. You’d never imagine petrified children could be so heartwarming!

This also marks the 100th Ridgeline. Bonkers. I think that I’ve largely gotten this thing out for a hundred weeks straight without missing (much of) a beat. Which is, honestly, miraculous for me. This is probably the longest, most consistently I’ve done anything in my life. (The publishing schedule may have drifted some weeks, but other weeks I’ve published twice.)

THANK YOU to everyone following along!

I was a touring musician, and when the tour bus landed in a new city, I picked a random direction, and, for hours, I walked. I quickly discovered the intricacies and personalities of each place. This was before the smartphone era, and I would often get (gloriously) lost and nearly miss soundchecks. The tour manager was always on my case about these long walks. Now I’m planted next to a gorgeous lake in Orlando, Florida, and have mostly replaced walking with quiet morning paddleboarding. And I don’t do either enough.

Seeing a guy like me walking around their corner of the world is still pretty unusual I gather, hence the intense stares, paired with the equally vivid frowns or smiles, depending. I can be summarily described as a mzungu, which is Swahili for a white person, but really means staggeringly-more-lucky-at-birth—I can hear the word echoing here and there, like it’s my new name. However, return the stare long enough and this mzungu thing becomes less of a wall, more of a heat shimmer.

This essay is from the Ridgeline newsletter, mailed out December, 2020. Thoughts? Email me@craigmod.com.